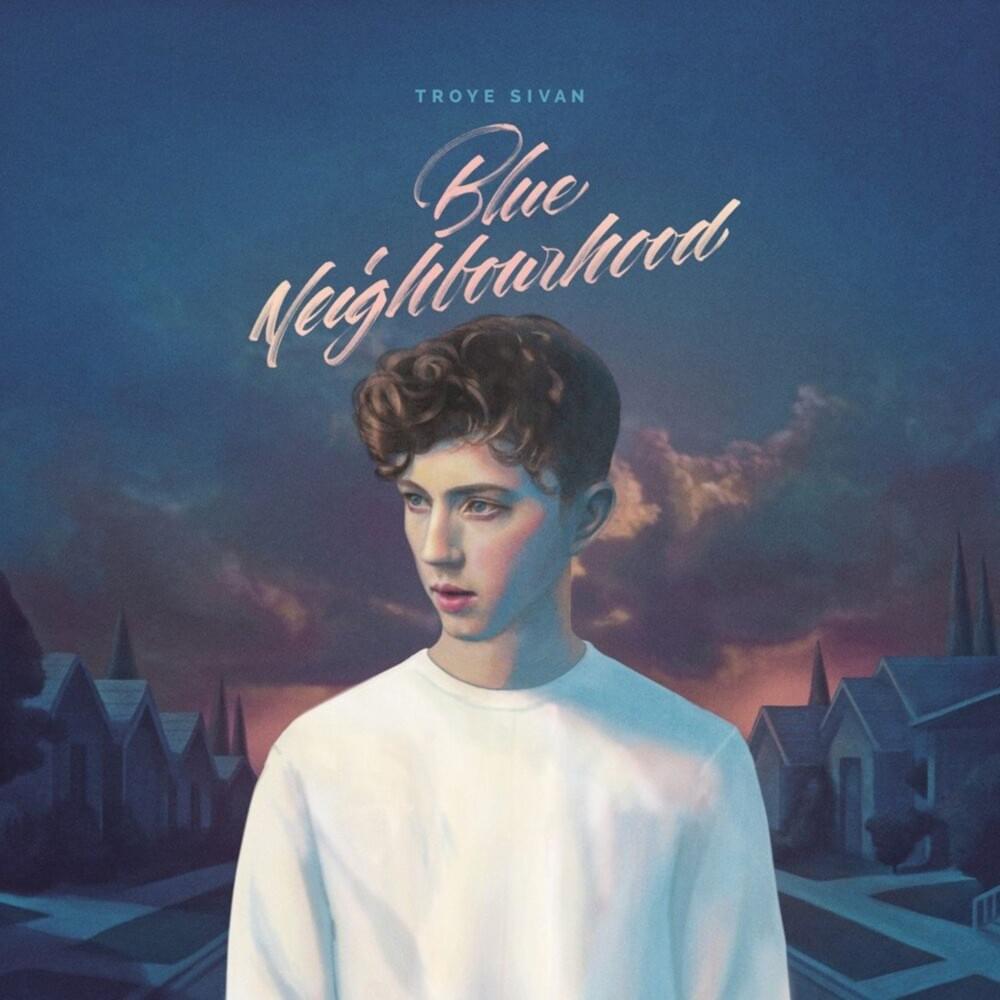 Troye Sivan’s debut album, “Blue Neighborhood,” is still one of my favorite albums to listen to. I think he is one of the most underrated pop stars despite releasing great music over and over again.

One of my favorites from the album is “Heaven,” a piano ballad with electropop elements. In the song, Sivan questions his faith because of his sexuality.

The lyrics go from the uncertainty of “Without losing any piece how do I get to heaven” to “So if I'm losing a piece of me, maybe I don't want heaven.”

The song took me on a journey of self-acceptance and all the questions you ask yourself when you feel like no one understands you. Betty Who’s soft and husky voice really compliments Sivan’s deep vocals.

The music video of the song pays homage to LGBTQ+ movements and contains footage from many historical moments in gay rights history to celebrate how far we’ve come as a society.  —Jimmy Lu 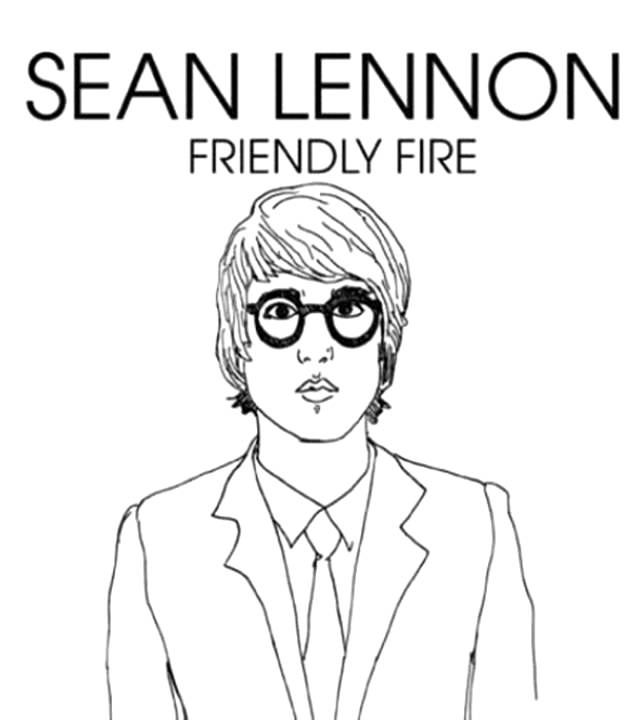 Some of the things that comes to mind while thinking about the music produced by the sons and daughters of more famous artists are: “one-hit wonder,” “wannabe” or “oh, they’re just like their mother or father.”

“Parachute,” released by Sean Ono Lennon (son of the famous Beatle John) is far from any kind of “wannabe” or “imitation” music that some presume it to be.

Lennon provides his own sound—although his voice is undeniably similar to that of John’s—with the release of “Parachute” on his 2006 album “Friendly Fire.”

If you’re into Radiohead or any kind of alternative rock, “Parachute” is a highly recommended listen, as it astonishes the listener with its brilliant and melancholy sound.  —Jon Mead 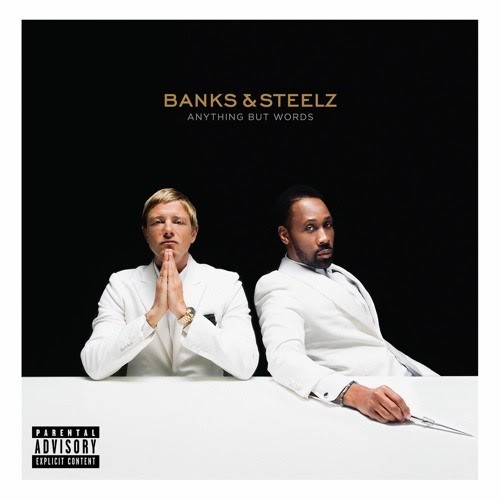 “Wild Season” is one of my favorite songs of all time. This song, which came out in 2016, is a perfect mix of pop, rock and rap. I love everything about this song! The chorus is perfect. It is insanely catchy, and Banks’ voice sounds amazing. His vocals are very smooth and work perfectly with the more chaotic beat.

RZA’s rap is phenomenal. It is a refreshing verse that complements the chorus. His voice is rough and his lyrics are powerful. He has a great flow that fits the clunky beat.

Florence Welch from Florence + The Machine delivers a phenomenal performance for her verse. She is my favorite part of this song, and her angelic voice is a very nice contrast to RZA’s rough delivery. She shines in this song and showcases her incredible range.

All three acts do a spectacular job on “Wild Season,” and they come together for a final chorus that is absolutely magnificent. This is truly one of my top five favorite songs of all time, and I highly recommend everyone check this one out. Everyone can find at least one thing to absolutely love about this song.  —Jack Freiser 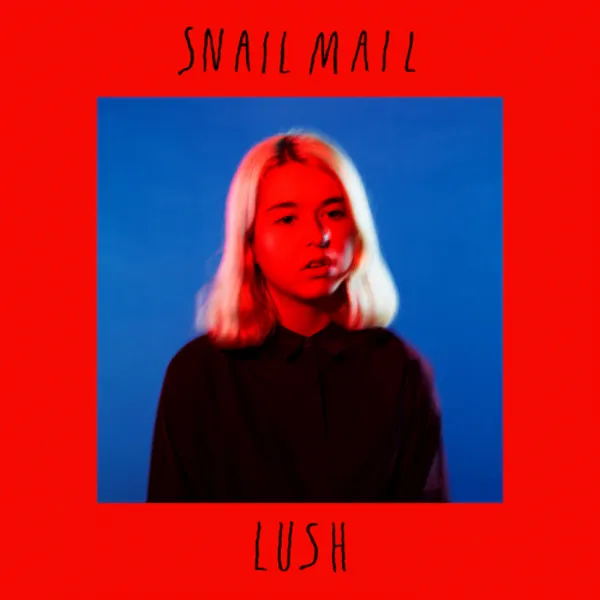 My friend and I like to send, over text, our recent music finds. Recently, he sent me “Pristine” by Snail Mail.

“Pristine” is the second track on her 2018 album “Lush.” It is the ultimate vibe song.
Snail Mail is an indie rock solo project consisting of Lindsey Jordan. She currently has 488,302 monthly listeners on Spotify.

Some indie songs are out there. This one is more relaxed and can be enjoyed by many.

“Pristine” is a simple song. Jordan uses an indie-style guitar with soft drums and has a cool voice. It is a distinctive combination of Patti Smith and Cranberries lead singer Dolores O’Riordan. Jordan’s vocals jazz up the song, and it pleases the ear.

With summer coming up, make sure to put “Pristine” by Snail Mail on your playlist. You won’t want to jam out to anything else.  —Emily McGlynn