Thomas is a broadcast journalist from Shorewood, Illinois which is an hour South of Chicago. He is a second-year student at Penn State majoring in Broadcast Journalism with a minor in Spanish. His goal is to be an ESPN broadcaster who covers a variety of sports including professional and college level football and basketball and bring entertainment to people all over the world. His other goal is to spread his love of sports to all cultures through projects that allow children of all ethnicities to learn and play all kinds of sports. He is currently an active member of CommRadio, a student run radio station at Penn State. He plans to create his own sports podcast as well as doing play by play and analysis for Penn State sporting events in the future. In the future, he hopes to use his skills to entertain people all over the world! 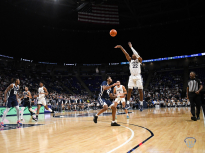 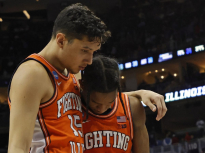 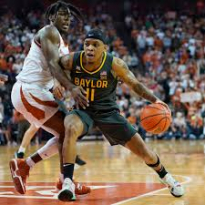 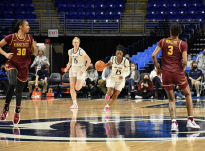 Around the Top 25 In College Basketball: Feb. 26

Around The Big Ten Basketball: Feb. 17 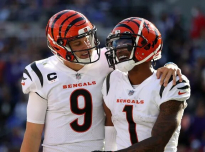 Joe Burrow & Ja’Marr Chase: From College To The Super Bowl

College Basketball Game of the Week: No. 8 Baylor vs. No. 10 Kansas

Around The Big Ten (Basketball): Jan. 21

College Basketball Game of the Week: No. 16 Ohio State vs. No. 13 Wisconsin