DVG: An Artist You Should Get to Know 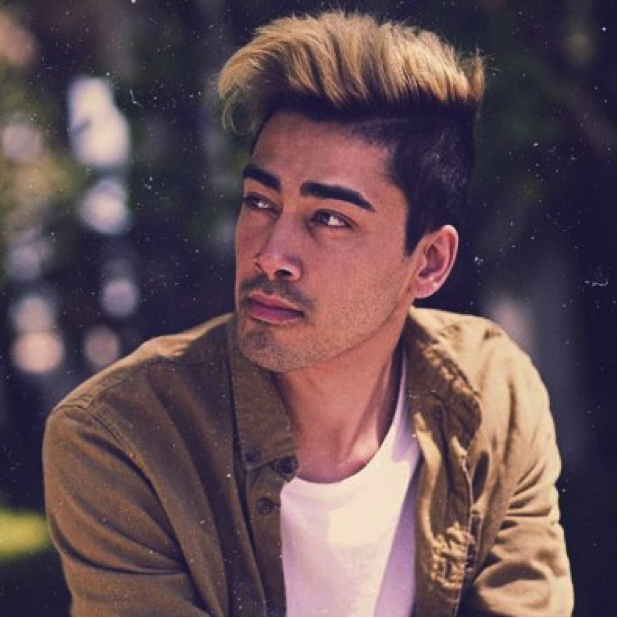 In 2015, Daren Vongirdner, who goes by his initials DVG on stage, released his first EP titled Hold Me to It. The five-track EP was not his first musical venture, but it was the first step toward a career in music.

Now over a year from his first release, DVG put out his second EP My Life Became Beautiful in July and the progress is clear. In order to understand how he made that progress though, one must understand the things he has gone through in the last year.

The biggest change for DVG came heading into the month of April when the 25-year-old rapper quit his job at SourceFed, a YouTube channel owned by Discovery Digital. From that day forward he focused on his music, and it can be heard in his most recent project. 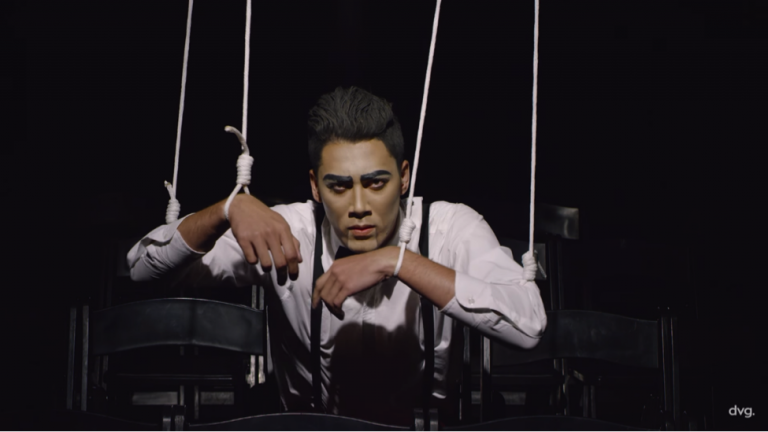 My Life Became Beautiful has a steady mix of songs that tell the story of his life, but also show his ability to span genres. After all, he has publicly, both in song and podcasts, stated that he wishes to surpass Drake status one day.

When the album came out, the first song that received a music video was the first track of the album “I’m Hooked”. The video, which portrays him as a puppet, shows DVG’s breaking out of his norm and the perceived safe route in life and taking a chance.

Other songs on the album like “I Don’t Wanna Do It” show Vongirdner’s constant self-doubt. However, he continues to tell himself that he is better when he fights through the doubt and that one day he will get there.

But DVG is at his best on the songs “Night Ends”, “Sidelines”, and “U Frontin”, all vastly different songs.

At its core, “Night Ends” is a story about young love. It talks about the troubles a young couple goes through and how the fighting can take a toll on young people in that situation. But the song is defined by lyrics such as, “I'm scared of the present, 'cus the future is where I'd rather be.” It speaks to a fear everyone has of not knowing what is next and just wanting to see where you end up. Lyrics like those make DVG relatable to everyone, while also giving insight into his own insecurities of not knowing whether this will all work out for him.

“Sidelines” gives a look at how DVG felt being stuck in that nine-to-five job and how empty it made him feel. But if someone was looking for the standout lyrics on the album, they arrive on this song. 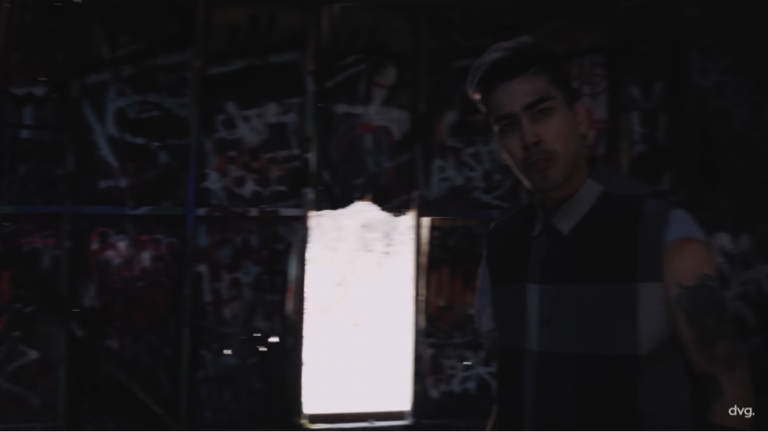 “Someone please hide my phone/Or I’ll reveal the way I feel about them when I’m alone,” raps DVG on “Sidelines”. The feeling of being trapped in a bubble where you have no one to reveal your true feelings again humanizes someone who sees himself as a future star.

And then DVG closes the EP with a trap beat in “U Frontin”. While showing his ability to rap on such an unfamiliar beat, the listener also hears what can be described as a future DVG. He talks about how he has no backup plan, but references Kendrick Lamar and repeats the sentiment that he will be alright.

And when you listen to his music, the progression is clear. With experimental songs such as “Different Seasons” releasing to fan love, it’s safe to say DVG has a bright future ahead of him.

comradio , entertainment , hold me to it , music , new artist