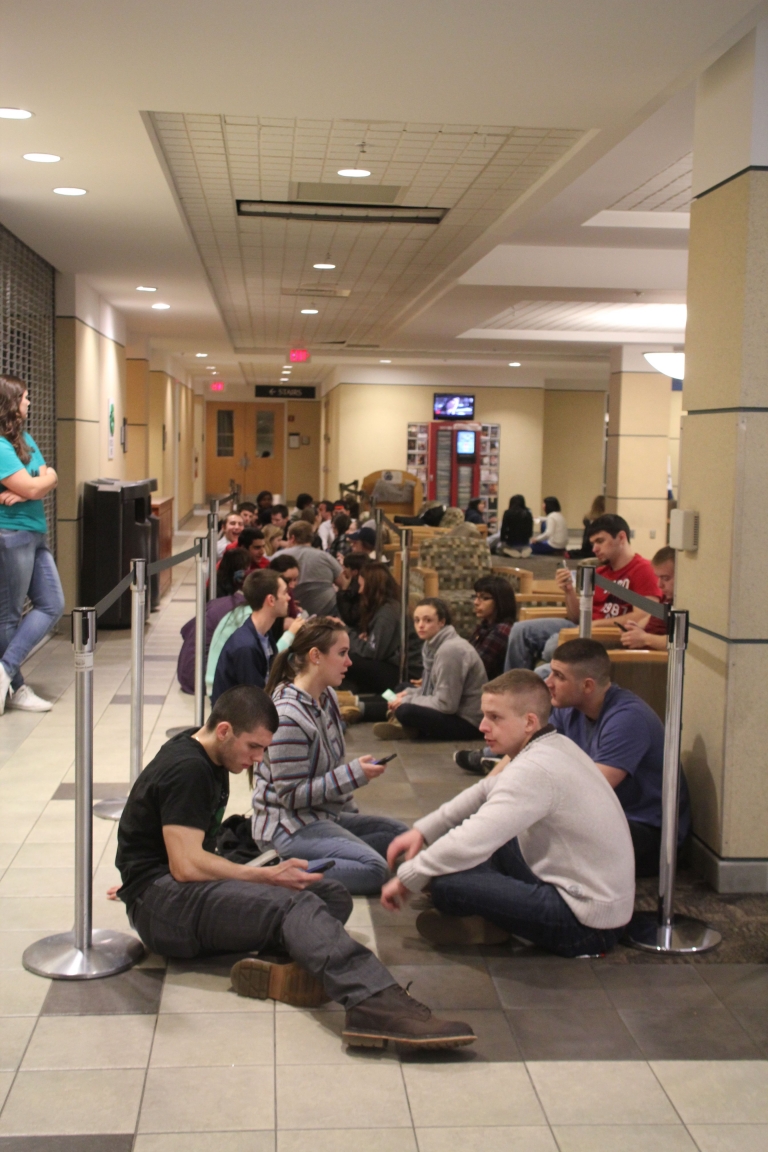 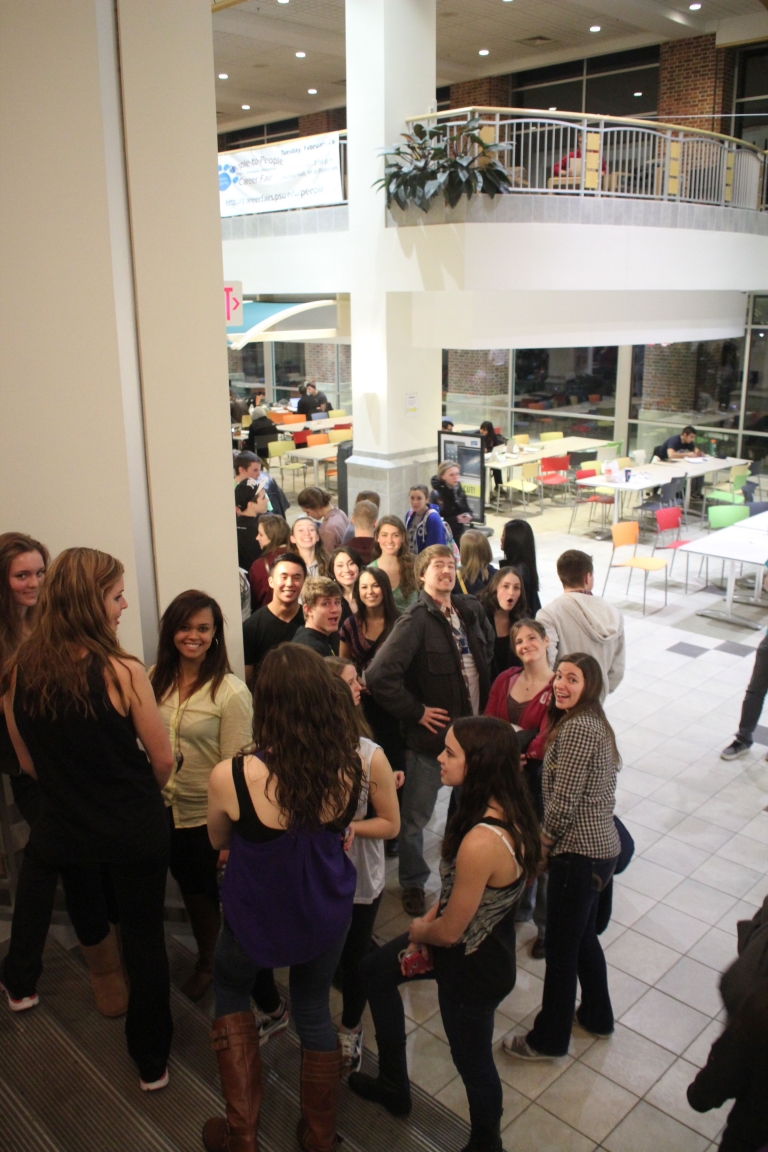 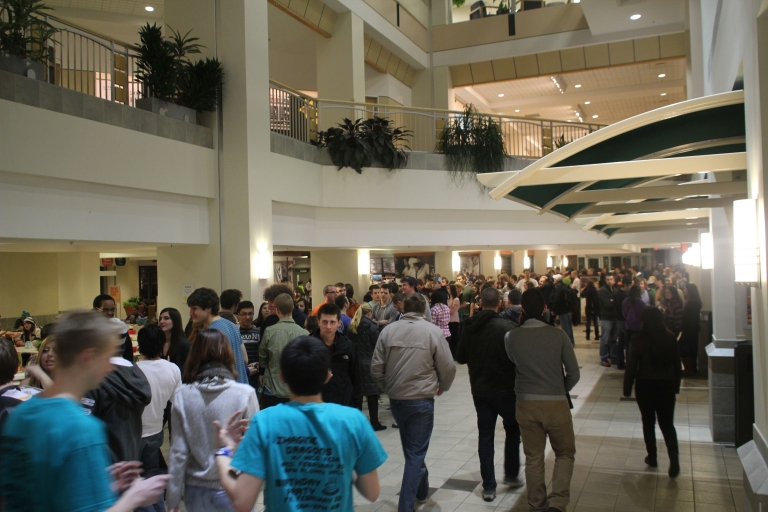 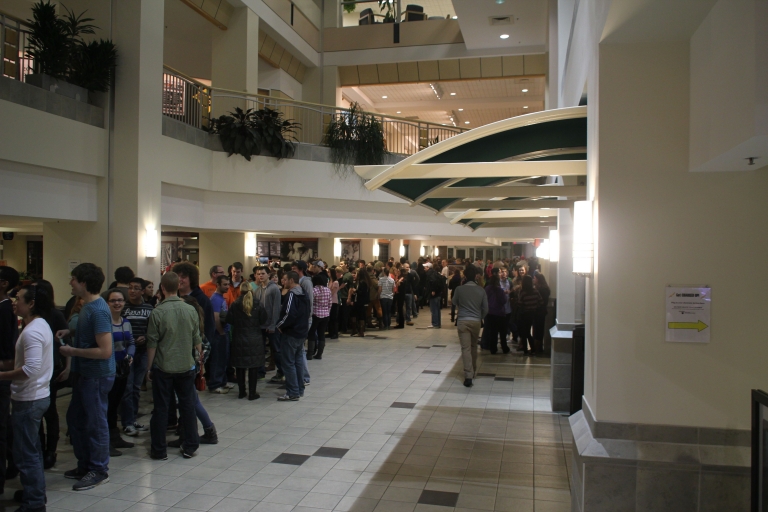 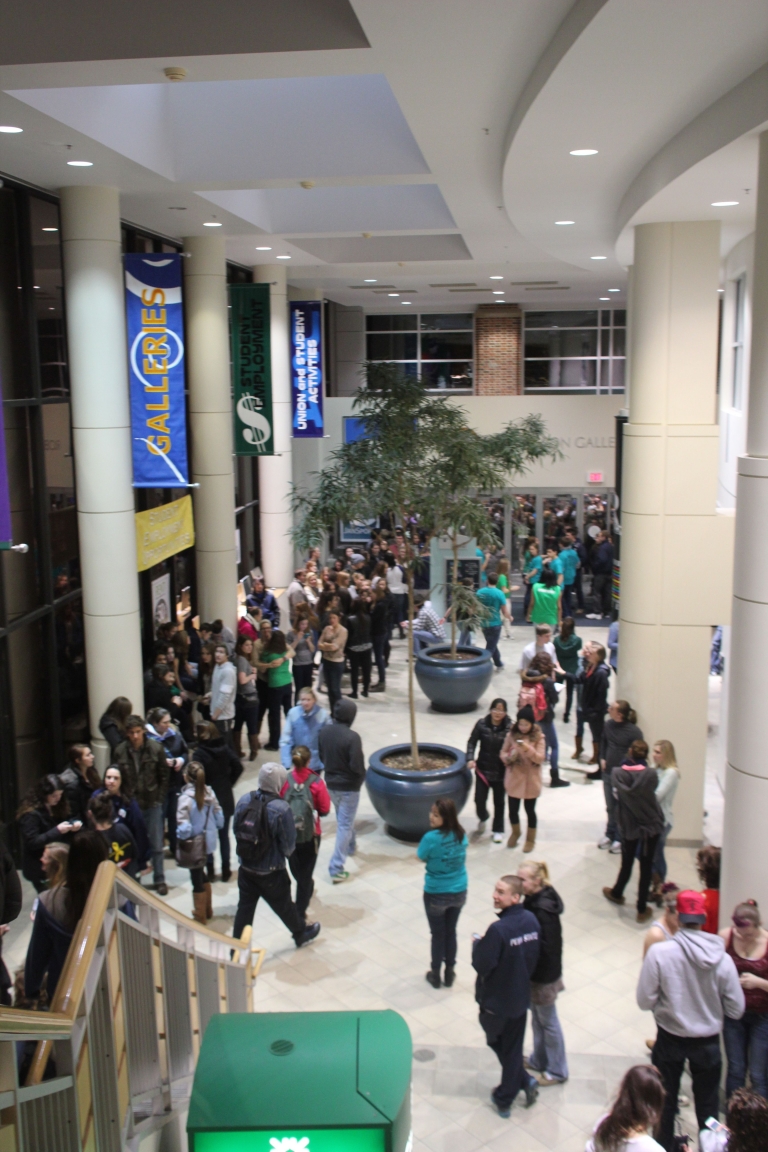 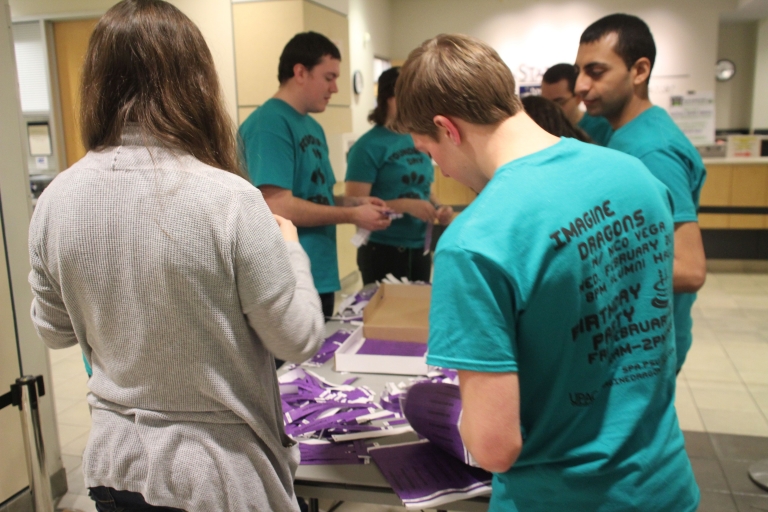 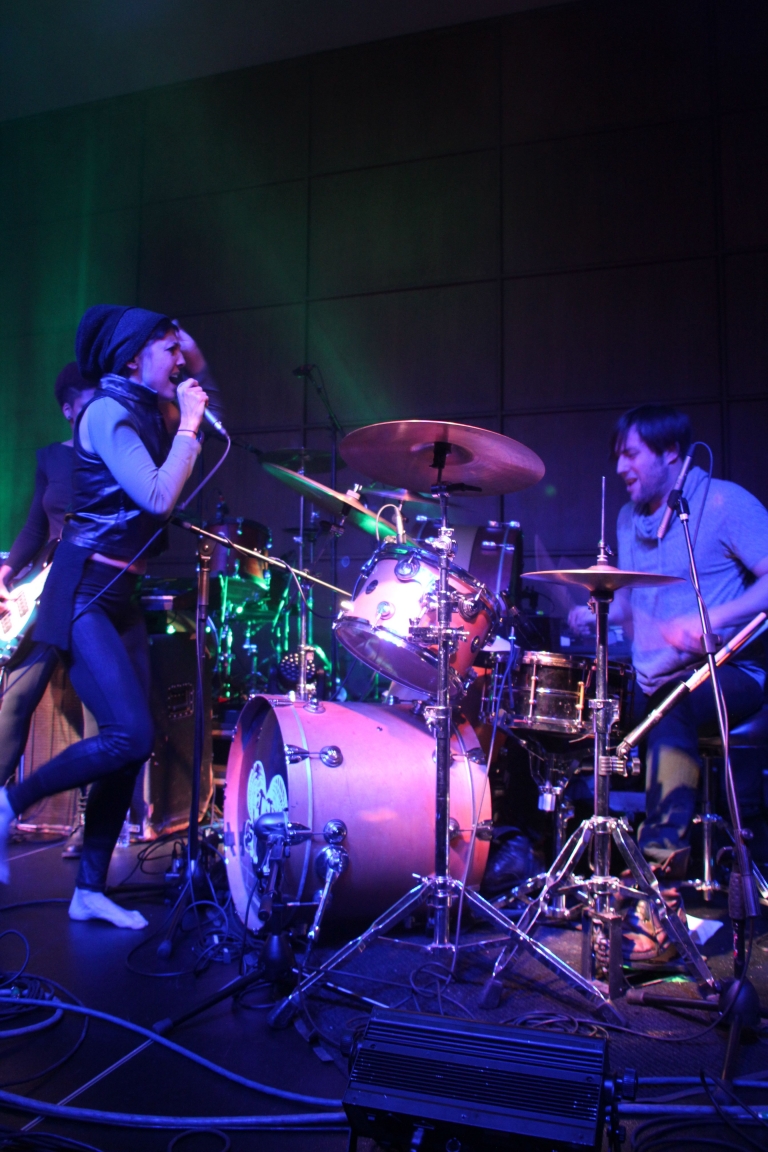 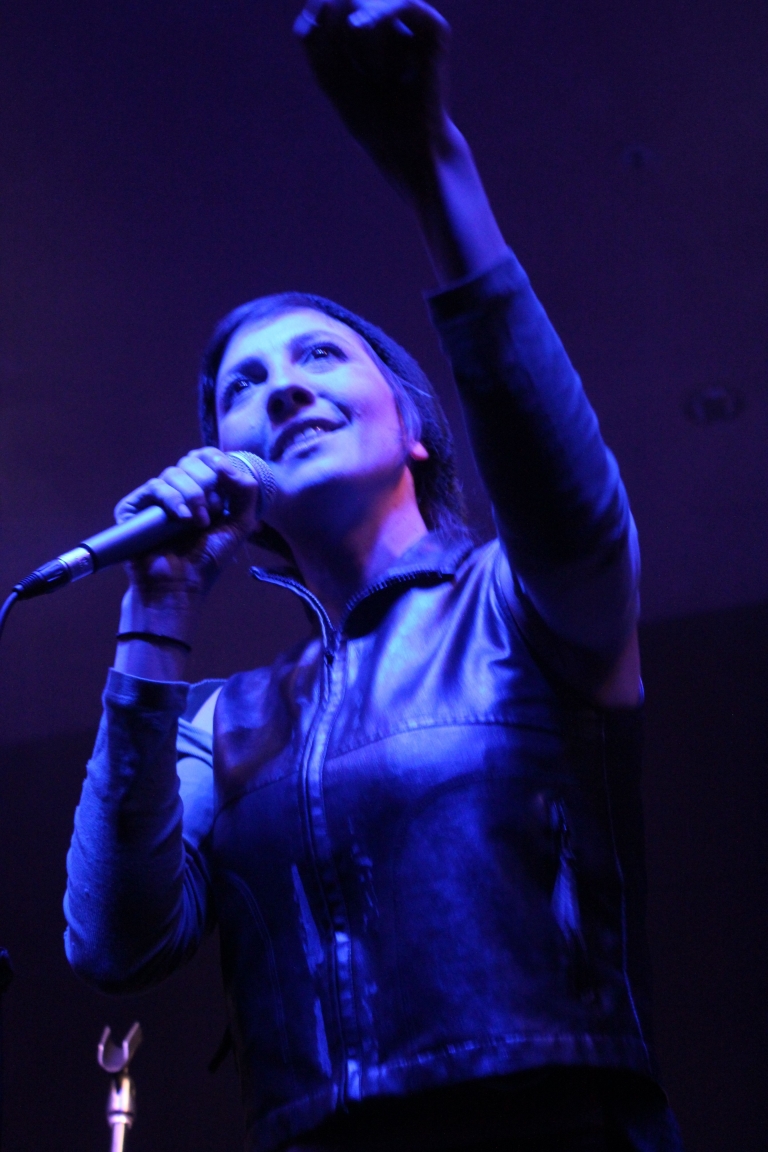 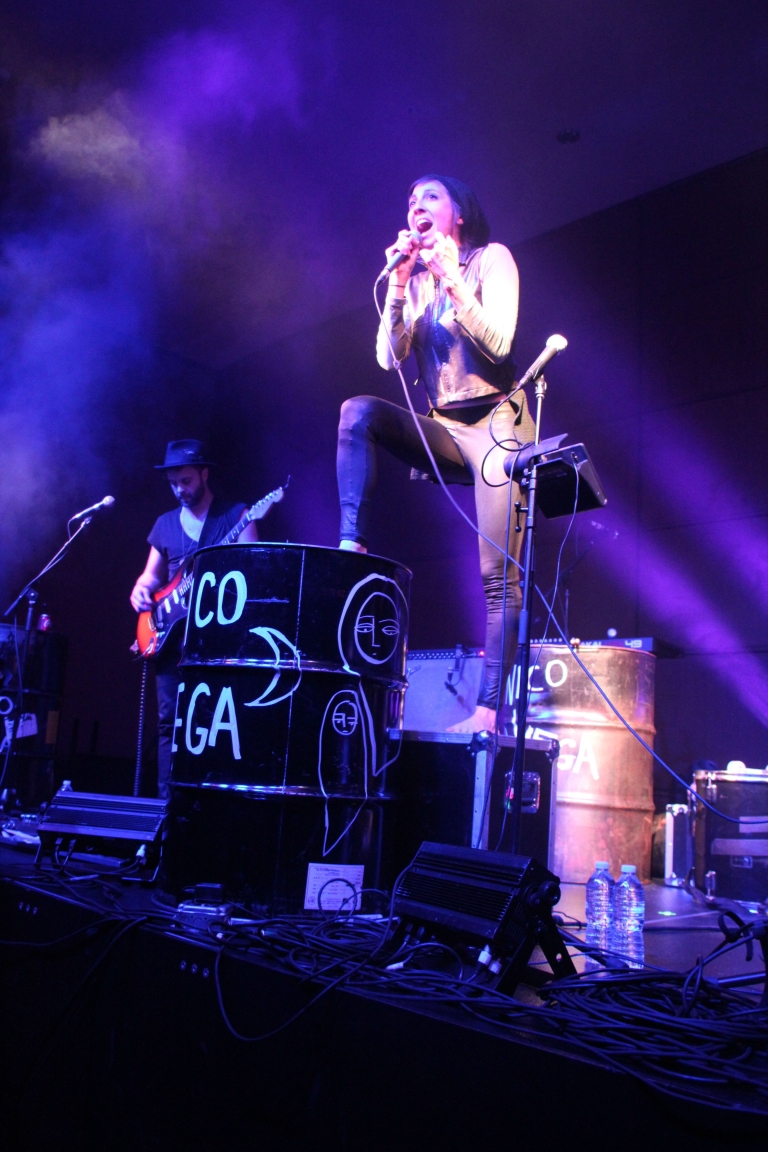 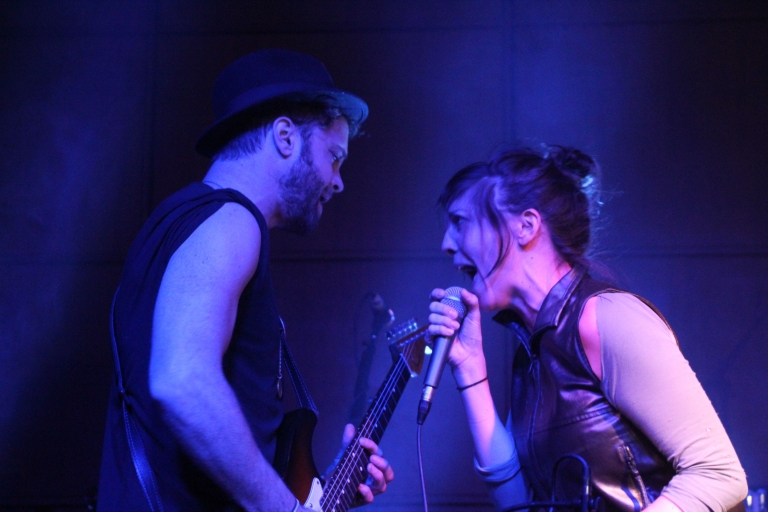 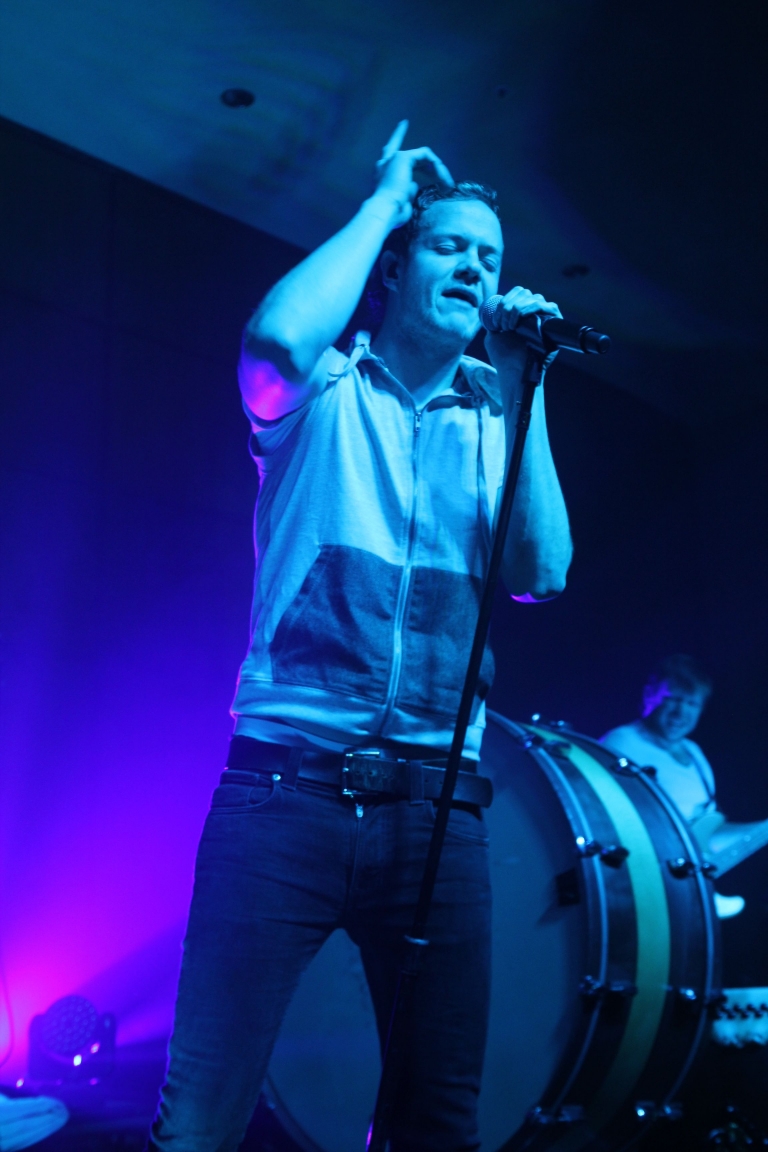 On Wednesday night, Penn State students finally got what they were looking for after standing in the massive lines that ran along the stairs and hallways of the HUB – entrance to Alumni Hall to see the long-anticipated Imagine Dragons performance!

In honor of Founder’s Day, the Student Programming Association (SPA) and the Lion Ambassadors collaborated for a second year in a row to produce the concert, which featured Nico Vega as the opening act and Imagine Dragons as the headliner. The concert tickets were distributed two weeks previously and were sold out within an hour – and after seeing just how incredible of a show both bands performed, this comes as no surprise.

Nico Vega kicked off the celebration with an eclectic collection, including mixes with pulsing drums and electric vocals. The band set the tone for the night as Imagine Dragons came out with a magnetic, contagious energy, filling the room with upbeat rock and pop beats. The band covered both popular and somewhat unknown tracks off of their album “Night Visions,” but they truly stole the show with their final performance of the well-known hit “It’s Time” – the audience and the band, singing in unison, made for an epic finale.

Founder’s Day festivities will continue into the week as the Lion Ambassadors will be holding a Penn State Birthday Celebration in the HUB on Friday, February 22, from 10 AM to 2 PM. The event will host different performances, food and games and is open to all!

Shannon Gethard is a recent graduate of the Pennsylvania State University where she earned her Bachelor of the Arts degree in Broadcast Journalism. During her time at Penn State, Shannon served as news director for ComRadio News, president of the PSU chapter of the Society of Professional Journalists, and acted as both an anchor and reporter for the Centre County Report. She also hosted “The Morning Drive with Shannon” on Eagle 98.7/WEMR-FM and was a producer for “The Morning Zoo” on B94.5/WHBV-FM.