The members of the CommRadio Arts & Entertainment staff revisit a handful of the most iconic albums from 2000 in this edition of Looking Through Time. 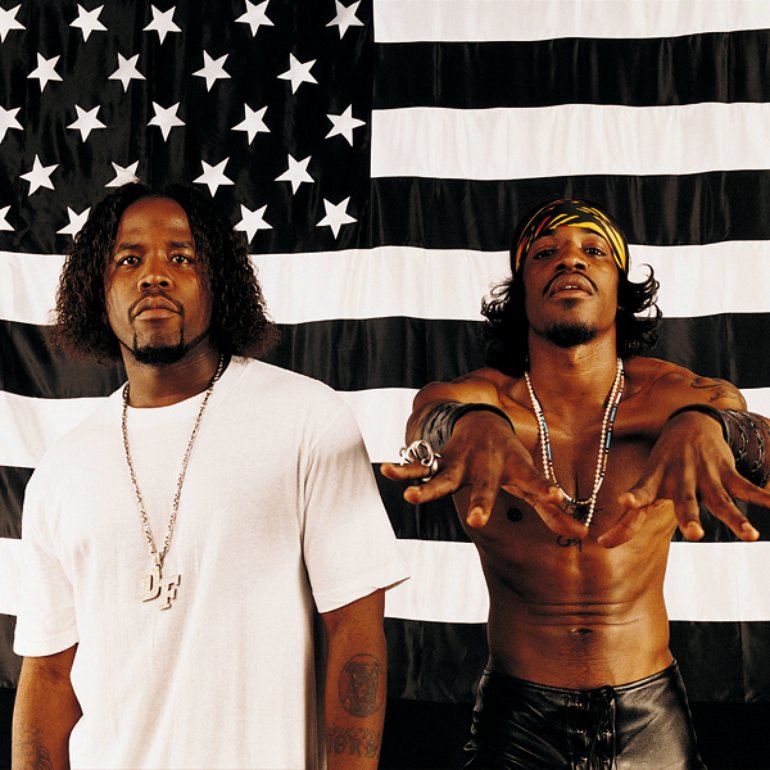 It is hard to imagine hip-hop today without OutKast. Although the Atlanta duo comprised of André 3000 and Big Boi might not have cemented a legacy like 2Pac, The Notorious B.I.G. or Eminem, OutKast has arguably had just as big if not bigger influence on rap music in the 21st century.

Within the duo’s diverse and groundbreaking catalogue, “Stankonia” stands out as the greatest album that OutKast released. It was the spark that would eventually shoot rap music to the top of musical relevance, where the genre remains today.

“Stankonia” set two groundbreaking precedents that would go on to legitimize rap music to even the most cynical music elitists at the turn of the century. First, OutKast sped up the music. While the duo’s first three albums have a slower pace and are more laid-back, “Stankonia” is loud, fast and chaotic. This was said to have been a reflection and a critique of the fast, reckless and drug-fueled lifestyle that was quickly starting to define the new millennium.

The chaotic interludes and the messy but infectious “B.O.B.” exemplify OutKast’s vision to epitomize the 21st century lifestyle without celebrating it. While a lot of rap albums of the time were forged out of changing times, few did it as well as OutKast.

The second and more impactful change that OutKast made on “Stankonia” was embracing a wide variety of genres. It was said that during recording, André 3000 and Big Boi did not listen to any rap music, instead looking to gain influence from the likes of Prince and Jimi Hendrix.

What this created was an album that is heavily laced with funk, techno and classic rock. Instruments such as piano and acoustic guitar find their way into “Stankonia.” The album opener “Gasoline Dreams” features a clean electric guitar riff, while the legendary “Miss Jackson” features André singing a jazz-like hook over the piano.

OutKast’s diversity in style would serve the duo and the genre of rap well. “Stankonia” gained the attention of critics from multiple genres and slowly broke hip-hop away from a niche genre to one with mainstream credibility. Additionally, it provided a platform for genre-bending artists like Kanye West to take rap music in more diverse and creative directions.

It is uncertain to know if rap and hip-hop would be as influential today without “Stankonia,” but regardless, the groundbreaking album provided these genres with the opportunity to branch out in ways that they had not been allowed to before.  —Jim Krueger 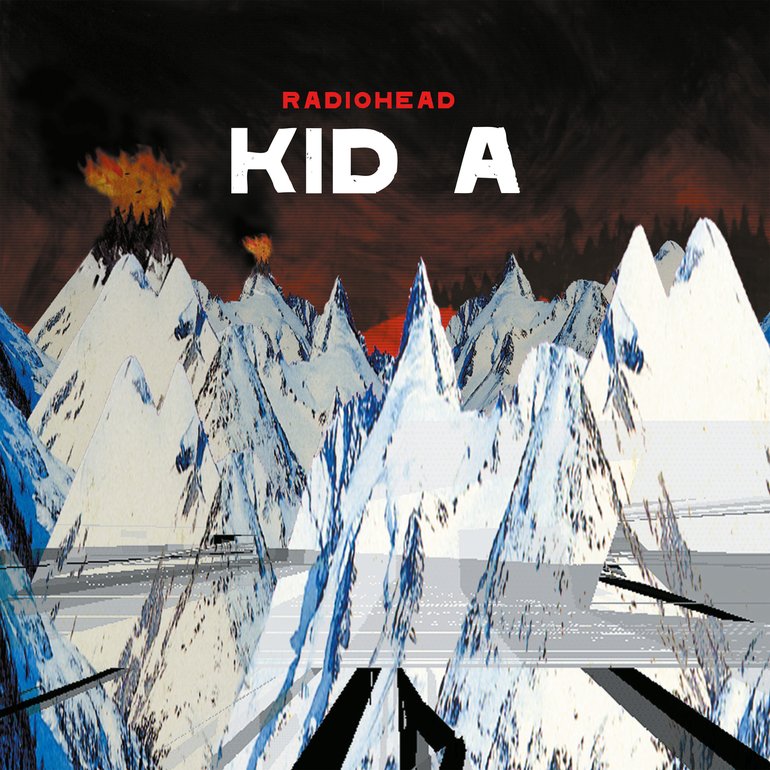 Continuing the catalog of great albums, “Kid A,” Radiohead’s fourth record, is nothing short of iconic. This is the band’s second endeavor with producer Nigel Godrich at the helm and features a distinct pivot in style and sound from the previous album, “OK Computer.”

With heavy synthesizers and a flurry of sounds ranging from guitars to strings, “Kid A” was easily Radiohead’s most ambitious and overwhelming album yet. It features several notable singles that are still heralded as some of the band’s best: “How to Disappear Completely,” “Everything in Its Right Place” and “The National Anthem” just to name a few. As mentioned, this was the band’s second album with Nigel Godrich as producer, reinforcing the Radiohead standard for many more albums to come.

This is considered to be the band’s best by some, though that in itself is a heavily debated topic that will never have a definitive answer. What can be answered is that “Kid A” is a great trip into the world of abstraction, pioneered by the only band that could do it this way, Radiohead. This was just the start of its peak.  —Jack Grossman 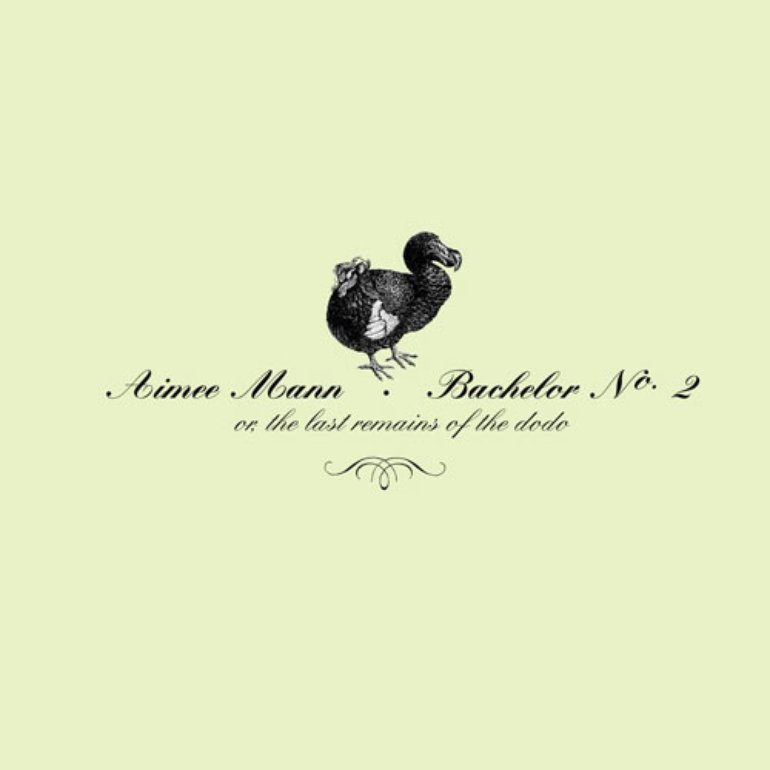 Aimee Mann – “Bachelor No. 2 or, the Last Remains of the Dodo”

Making a gigantic splash with her third studio album “Bachelor No. 2 or, the Last Remains of the Dodo,” Aimee Mann funneled all of her frustration with her negligent record label into a passion project which narrowly escaped being her sendoff to the music industry.

Always an artist who took it upon herself to tackle controversial topics, Aimee Mann kick-started her career with her huge hit “Voices Carry,” a song discussing abusive relationships, as the face of ‘80s band ‘Til Tuesday. After releasing a few more albums, she eventually dissolved the band in order to embark on her own solo career.

Constantly clashing with her mismanaged record company, Mann released her first two studio albums “Whatever” and “I’m with Stupid,” two fairly well-received records that were afforded very little press from her label.

Exhausted by her record label’s consistent neglect of her work and oppressive restrictions on her artistic freedom, Mann sunk all of her energy into her third studio album “Bachelor No. 2 or, the Last Remains of the Dodo.”

Relaunching her career with what may be one of the greatest comeback stories in music history, Mann sold her record on her own website and achieved 25,000 sales by herself. Mann distributed her music as her own advocate until it was eventually re-released universally. The album has gone on to be considered one her best works and has been an inspiration to several artists.

Opening with the sensitive “How Am I Different?,” Mann explores her self-conscious nature backed by a light guitar melody. She then pivots and shifts her attitude to the accusative “Nothing Is Good Enough.”

Mann unveils several different sides of her sound, gliding gently between bittersweet pieces like “The Fall of the World’s Own Optimist” and “Deathly” to upbeat tracks like “Red Vines” and “Driving Sideways.” Other highlights include the calming “Satellite” and the bouncy “Ghost World.”

Weaving in somber and lighthearted undertones throughout the album, Mann effectively produced a record with outstanding relatability and incredible revisiting potential.

However, the focal point of the album is the brilliant “Calling It Quits.” Initially meant to be her climatic departure from music, Mann challenges the industry’s mistreatment of aspiring artists and its manipulative attempts to absorb the earnings of a musician’s work. Mann airs her grievances while demonstrating the power she wields when she has the chance to choose the direction of her sound.

Mann had experienced firsthand many of the unfortunate and discriminatory sides of the music industry. She was kept constrained by a management team that wanted to profit from her work without placing any investment into distributing her music.

She was held back from her true potential for several years and had much of her musical expression stunted by a one-sided system. Mann effectively broke those chains on “Bachelor No. 2” and effectively revitalized her career, essentially single-handedly, in what is definitely one of the best underdog stories of all time.  —Scott Perdue 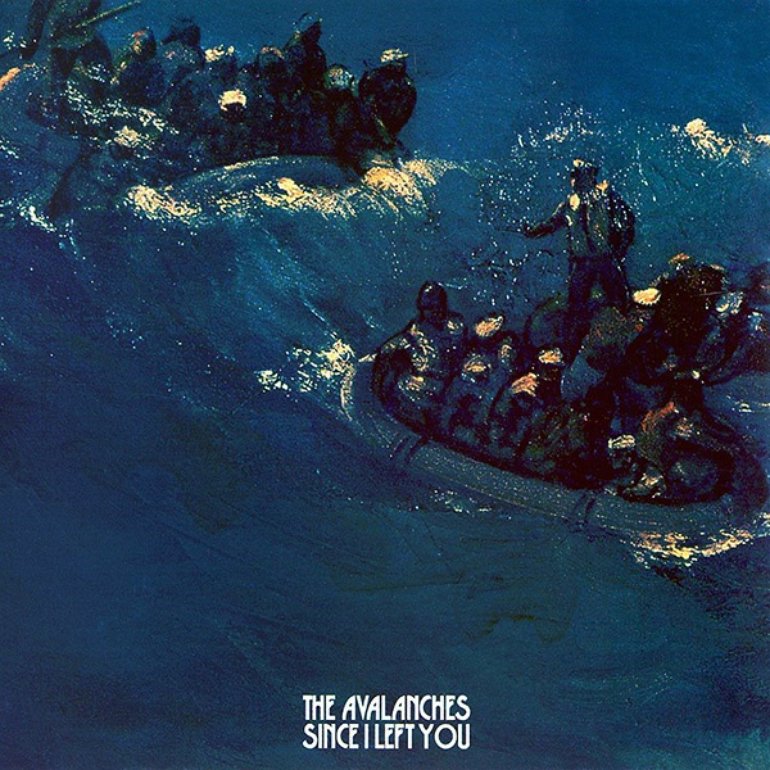 The Avalanches – “Since I Left You”

2000 was a year that featured a number of classic album releases, but one in particular record stood out from the rest and would ultimately change the way music was sampled.

“Since I Left You,” the debut album from the Avalanches, a Melbourne-based plunderphonics and instrumental hip-hop group, is one of the most unique albums of the 2000s, primarily because of what it took to produce.

Since the music is comprised entirely of samples, the record contains over 900 individual selections, so it’s pretty incredible that this album got released in the first place. But what’s even more remarkable is how it sounds.

Much like DJ Shadow’s 1996 masterpiece “Endtroducing,” the source material on “Since I Left You” comes from a variety of genres and artists, but the Avalanches even add in samples from film and television shows as well, showing their appreciation for all forms of media.

How they use those samples is still unlike anything else. Throughout “Since I Left You,” sampled vocals are used like percussion, as the Avalanches repeat small vocal samples over and over again, melding them into the grooves of the songs.

Few albums sound as warm and inviting as this one, all while being so unconventional. The album is a collage of wonderfully blended samples and ear-pleasing sounds. From the uplifting feel of the iconic title track, to the wonderfully wacky “Frontier Psychiatrist,” the energy of this appeal is consistent from beginning to end.

For fans of either hip-hop or electronic music in particular, there’s no reason not to check out this album.  —Caleb Wilfinger

“To All the Boys: P.S. I Still Love You” Movie Review

Penn State Holds on to Defeat Lehigh in Home Opener