Penn State (1-0, 0-0 Big Ten) will travel to take on the Bucknell Bision (2-1, 0-0 Patriot League) this Friday at 7 p.m. Bucknell’s top performers this season have been Drew Phipps at 197 pounds and Zach Hartman at 157 pounds. Phipps has amassed a 7-2 record this season, though teammate Garrett Hoffman has been nationally nineteenth at 197 pounds by FloWrestling. Hoffman sustained an injury at the Virginia duals last season leading Phipps to get the starting nod. Phipps will be taking on top-ranked Bo Nickal with one previous matchup between the two; Nickal won by medical default while the score was 16-6 in Nickal’s favor. Nickal has been on a roll since moving to the 197 pound weight class from the 184 pound weight class, and this match will be another great indictoir at how dominate Nickal can be moving forward.

Zach Hartman will be going up against another top-ranked Penn State wrestler in Jason Nolf. This will be the first matchup between the fellow Pennsylvania products as Nolf will look to continue his war path through the 157 pound division. Hartman, a freshman, has posted an impressive start to his collegiate career, going 6-1 to this point, but wrestling against someone with the skill level as Nolf is still foreign to Hartman. Hartman will be facing FloWrestling’s pound-for-pound best wrestler in the country.

This will be Penn State’s toughest match thus far this season. Penn State’s Mark Hall has beaten Lehigh’s Culter twice in previous bouts meanwhile Shakur Rasheed has fallen victim to Preisch in the past. Bo Nickal and starting heavyweight Anthony Cassar will battle their opponents for the first time ever this weekend. This match will also be nationally broadcast on the Big Ten Network as this matchup will provide some fireworks.

Ryan Simpson is a senior majoring in statistics and minoring in sociology. To contact him, email ras6193@psu.edu. 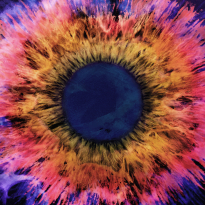 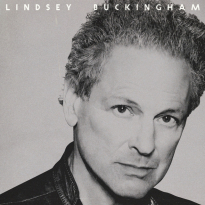