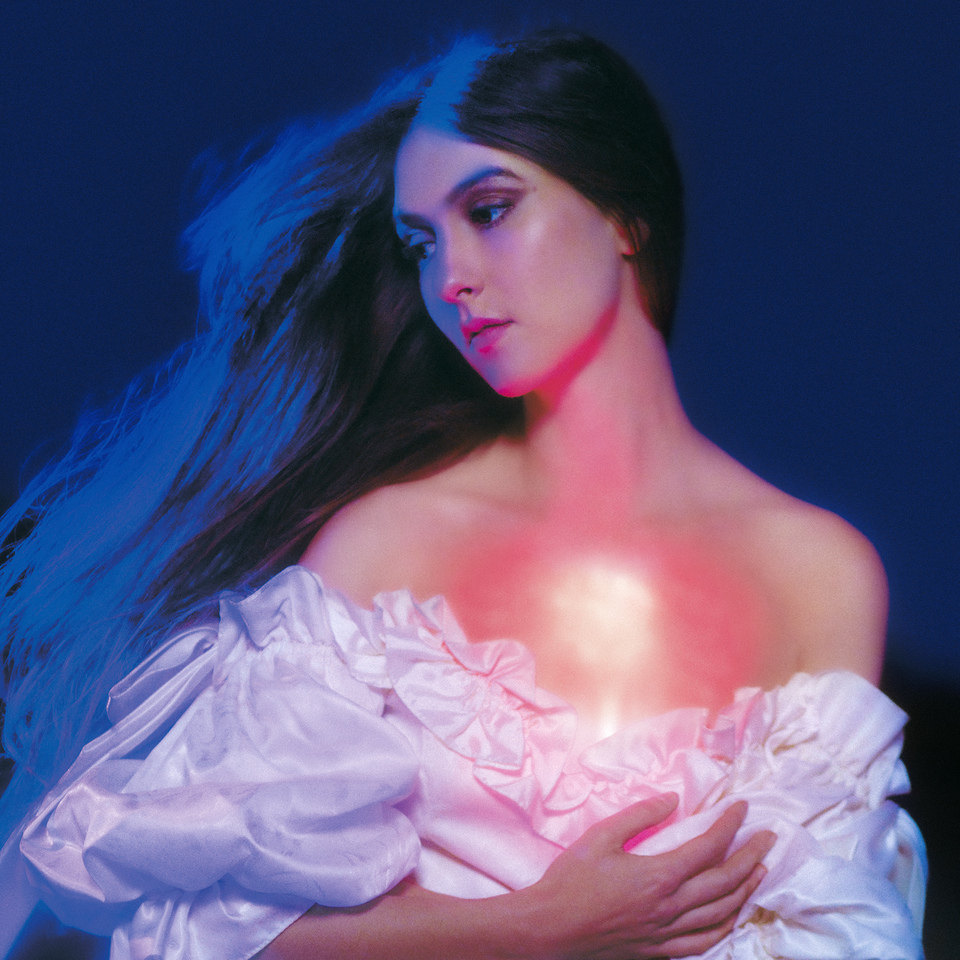 Ever since the release of her 2019 album “Titanic Rising,” psychedelic folk artist Weyes blood has gained mass amounts of popularity amongst indie heads and alternative music listeners.

Natalie Mering’s vocal style is reminiscent of 70s folk music. Audiences will see the similarities in her strong, yet feminine voice compared to artists such as Judee Sill and Joni Michell.

In Mering’s newest single, “Grapevine,” she retains that unique take on psychedelic folk, but fusing more ethereal and atmospheric elements within her music.
Listeners will find this song to be a perfect road tune even when cruising down a street or going 70 down an interstate highway. 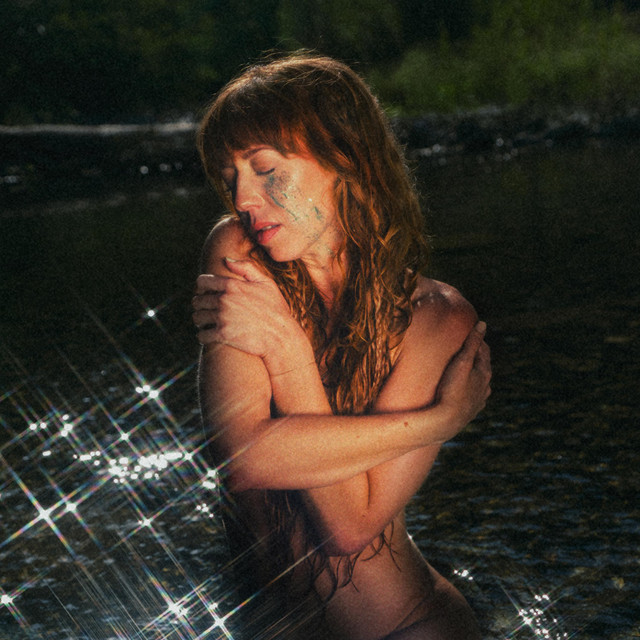 Ella Vos has released her first single of 2022, and it did not disappoint. This song tells the journey of Vos that she has gone through over the past few years with cancer.

Vos has been very open with fans about her cancer journey, and is luckily in remission now. Vos has taken her experiences to create this very powerful song.

Ella Vos wrote on her instagram, “This is a song about pain and healing and rebirth. The most honest song I’ve written.” These are very true words. It is quite the healing track that exudes emotion and power.

This is a truly beautiful song. Vos sounds different than usual, but in a good way. Her falsetto has always been marvelous and it is no different on this track. Her lyrics are very strong, and the softer instrumental does volumes for this track.

This is an amazing way for Ella Vos to start her new era. Definitely check this song out. - Jack Freiser 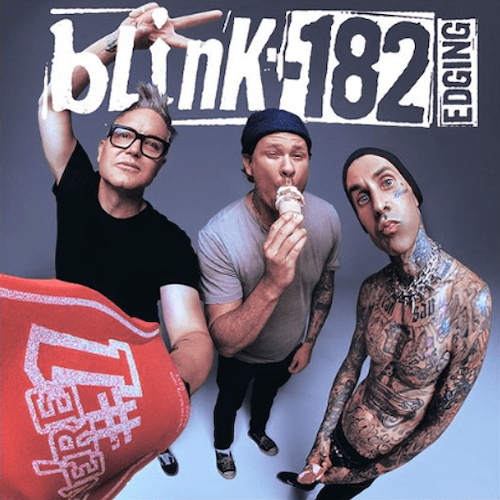 It is an interesting time for one of the biggest punk rock bands in existence. Blink-182 lead singer Tom DeLonge announced that he rejoined the band after his second departure in 2015. They also announced a massive world tour and a new album that is coming out sometime next year.

Along with this news, the band also dropped a new single, “EDGING.” The track features DeLonge’s vocals along with bassist Mark Hoppus. They both sound decent singing both together and separately, but it is clear that DeLonge had some vocal touchups in the studio with his singing.

They stick to simplicity throughout the song, from the guitar chords to the drumline. The instrumentation sounds like a typical Blink song, but also a little off in the mixing. The Travis Barker drum line sounds overly compressed, and that combined with the chorus sounds irritating.

Lyrically, the band hasn’t improved in twenty years, but they’re staying true to their style. “No, I leave them broken-hearted | Oh no, look at the mess we started,” the two sing on the chorus. They don’t feel the need to prove anything or experiment, their status alone will sell them records.

"EDGING" is not the worst punk-rock song to be released this year. It might actually beat a majority of Machine Gun Kelly’s discography. However, there just seems to be something missing, and fans will be hoping that they find that missing piece before the release of their upcoming album. - Caelan Chevrier 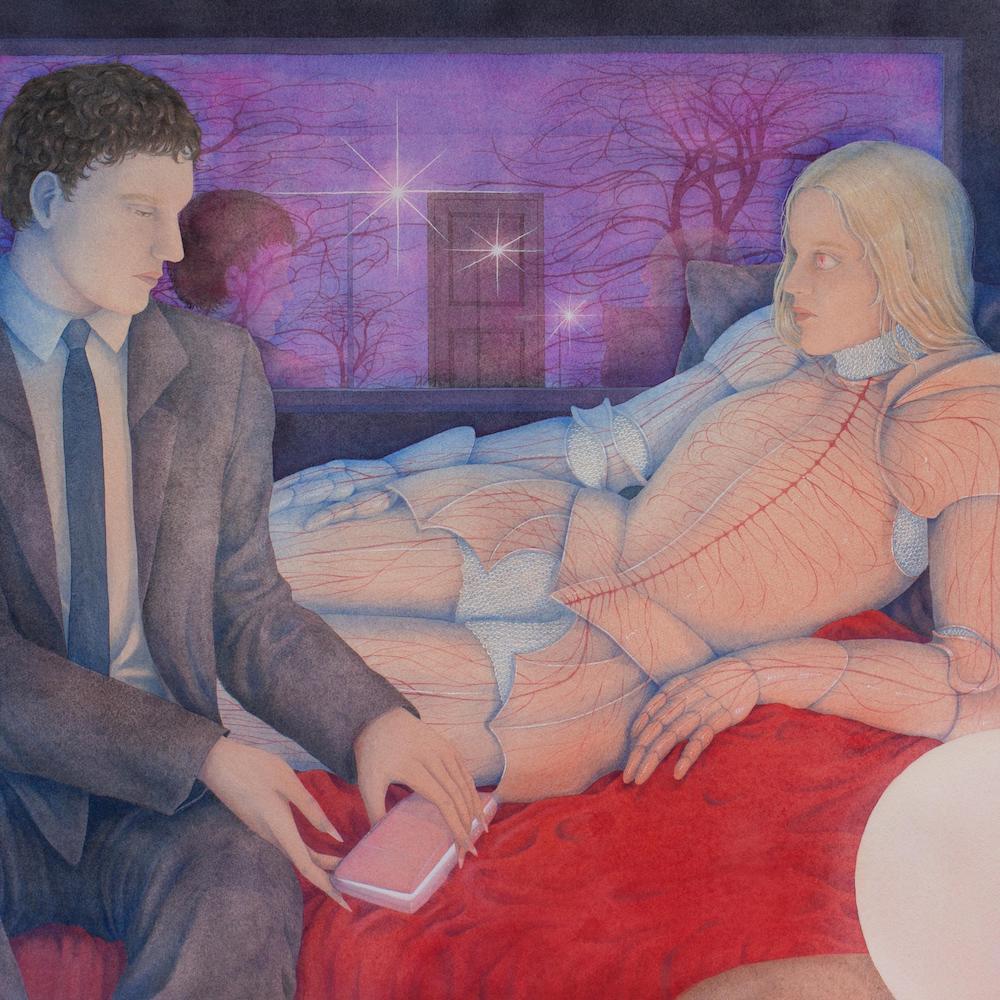 The three-piece band Men I Trust slowed things down this past week with its new single, “Girl,” as they continue to tour through Europe.

Opening with a waltz-like pace driven by guitar strumming, a deep male voice took the reins of the melancholic mood. It’s joined by airy female vocals to offset the thick sound.

Utilizing their ties to a romance language, Men I Trust ended the lyrical portion of “Girl” with two verses in French, deepening the layers of yearning between the singers.

The second half of the song featured a snippet of an electric guitar, but quickly faded away back to the rhythmic acoustic chords from the beginning.

The juxtaposition between “Girl” and “Billy Toppy” showcases Men I Trust testing its boundaries. With the short turnover period between the releases, there might be a new album on the horizon. - Megan Kelby


Jon Mead is a fourth-year majoring in digital and print journalism. To contact him, email jkm6040@psu.edu.

Around the Premier League: Matchweek 11