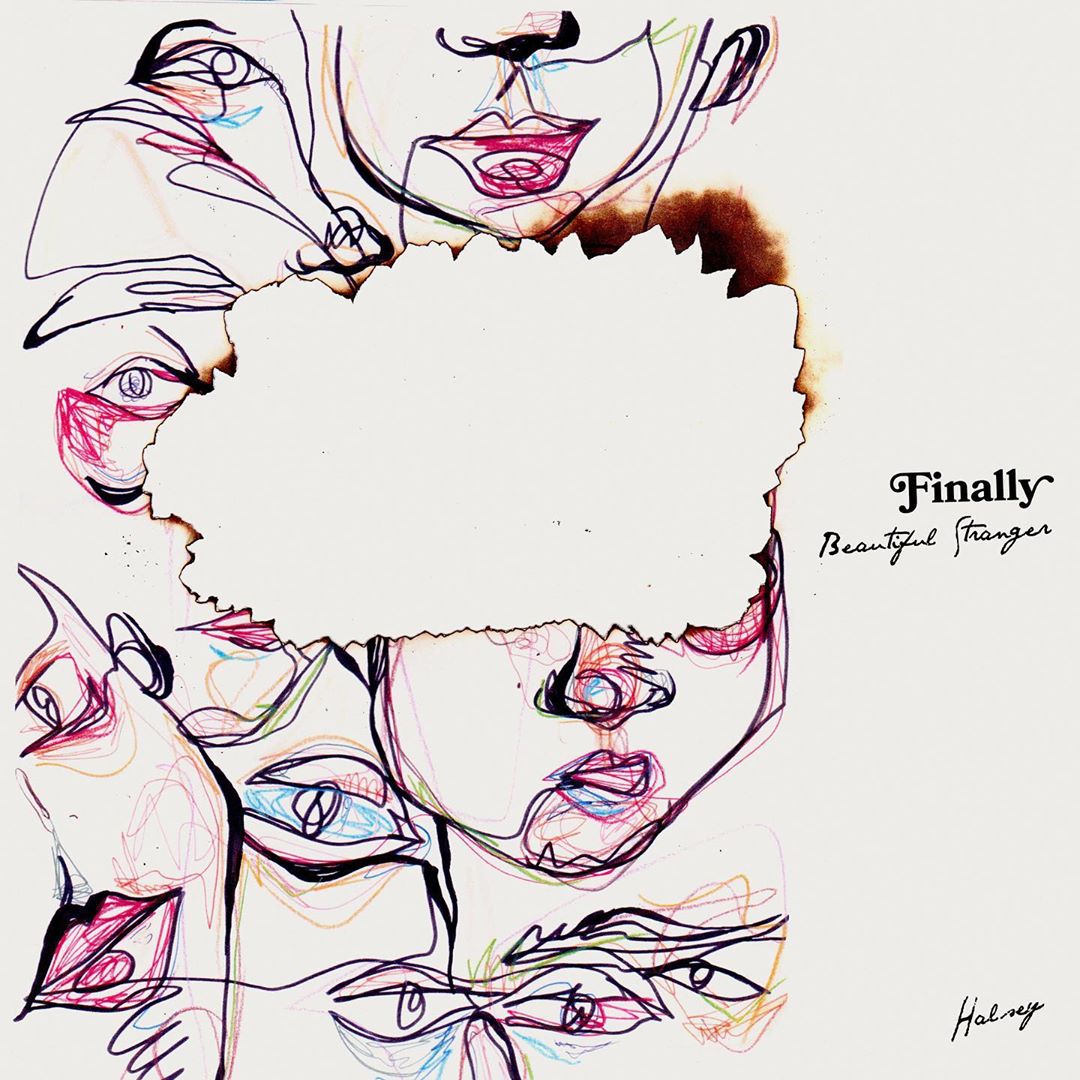 Halsey has released a new single, “Finally//beautiful stranger,” that’ll be featured off of her upcoming album, “Maniac,” and it is a sound that was never expected from her. This song shies away from her usual sound of pop and dance, and falls into more of a country ballad. When first listening to the song, the beginning of it sounds comparable to “Cool” by the Jonas Brothers but more slowed down. Halsey channels her vulnerable side, as the theme of the song talks about when someone walks into one’s life and changes it, but also walks out of one’s life and is classified as a “beautiful stranger.” From the past few singles that she has released, “Graveyard,” “Clementine,” “Without Me,” and now “Finally//beautiful stranger,” is a telling sign of how great her upcoming album will be. Each of these singles all represent a different genre and a unique story behind them. “Manic” will be released on January 7, 2020. —Emily Mugno 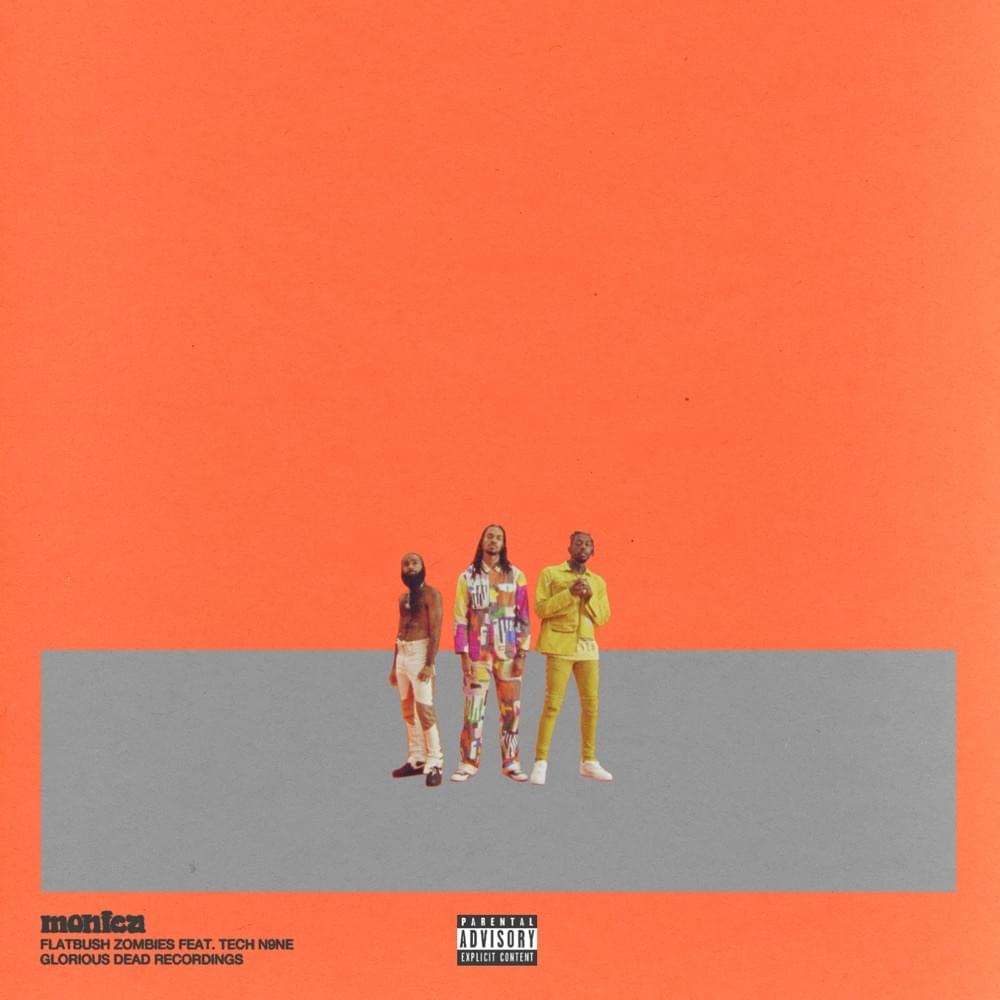 The rap trio known as Flatbush Zombies has returned to the mainstream featuring producer and rapper Techn9ne in a brand new single, "Monica." It's been quite a while since audiences last heard from the group, with their last record releasing early April 2018. Erick the Architect, Zombie Juice and Meechy Darko are in full force on this new single, back and better than ever in anticipation of a new project last year. The bars are aggressive, loud, and hit all of the same beats as any of their previous songs — and this is a more than welcome return to form, even alongside Techn9ne's production and contributing verse. This track is a great way for the group to make its presence reestablished in the mainstream, and for its listeners to get a reconfirmation that the group still has their classic flow and style, with some new tricks up their sleeves. —Jack Grossman 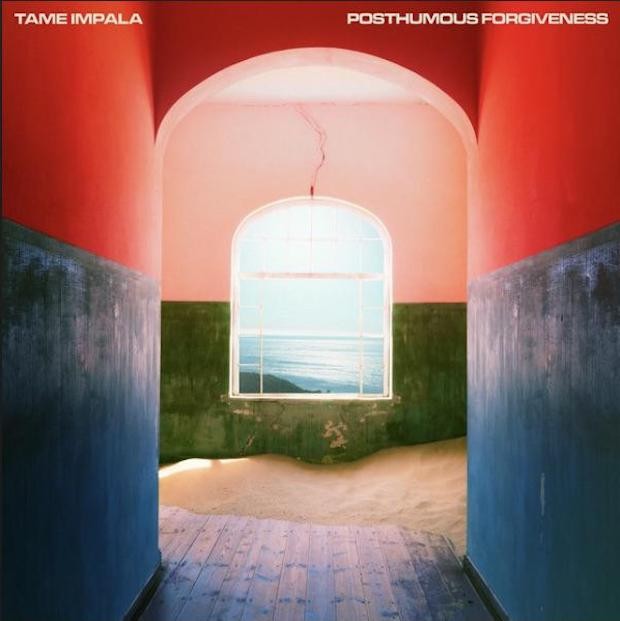 Australian musical autor Tame Impala has always had a knack for writing long songs that seamlessly change style, mood, and tempo. The was the six minute “Apocalypse Dreams” off of “Lonerism,” and the seven minute “Let It Happen” from “Currents.” Both songs were strong highlights of their respective albums.

The opening guitar riff sounds like something off of 2010’s “Innerspeaker” and the over the top drumming and distorted singing is straight from 2012’s “Lonerism.” The single is incredibly deep. “Posthumous Forgiveness” refers to Tame Impala’s lead creative force Kevin Parker’s father, who has passed away. The song’s first part shows Parker lamenting the fact that his father left him at an early age, and took advantage of him.

The track then stops and changes pace, slowing tempo and relying heavily on a wall of synths. In this part, Parker tries to understand that his father did not mean to cause such harm and tries to forgive him.

All in all, “Posthumous Forgiveness” is one of Tame Impala’s best songs among an extremely impressive catalogue. The exciting instrumentals paired with touching and honest lyrics, doing a great job of capturing the complex relationship between a son and dismissive father, make for another Tame Impala masterclass. —Jim Krueger 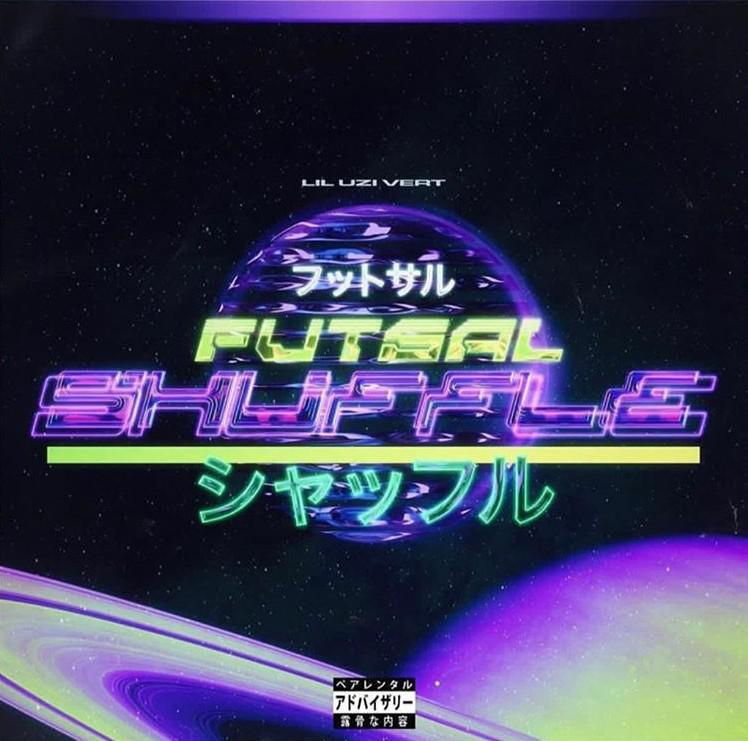 Despite being released under an unfamiliar artist name of DJ Kamboz, “Futsal Shuffle” is the latest release from Lil Uzi Vert to hit streaming platforms. The song boasts a futuristic beat and an intro that suggests this may be the latest glimpse into the long-anticipated project, “Eternal Atake.”

The song sparked an internet trend, as Lil Uzi Vert took to social media to encourage fans to send in videos of their own renditions to the routine. This originated when Uzi posted a video himself showing off his footwork to the brand-new track, creating the “Futsal Shuffle.” Uzi recognized fans by reposting videos to his Instagram.

“Eternal Atake” has been teased since the release of “New Patek” in 2018, the speculation was that a new project was arriving and would release in 2019. The chances look bleak for a new Uzi album before the year ends, but fans have a new bop and plenty of his music to listen to in the meantime. —Connor Trask

Brockington, Defense Lead Charge in Upset over No. 4 Maryland