Jeff Capanelli is a senior from Fair Haven, New Jersey, majoring in broadcast journalism. He will be contributing to the Centre County Report and ComRadio during the 2016 fall semester. After being a talk show co-host for two years, Jeff now produces and hosts his very own talk show on ComRadio: The Jeff Capanelli Hour. He also contributes to ComRadio's sports department with written columns, podcasts, live production and play-by-play of various Penn State sports. Jeff spent the spring of 2016 in Los Angeles, California as a member of the inaugural Penn State Hollywood program. He worked as a video production & strategy intern for Disney Interactive Media, focusing specifically on emerging content. That following summer, Jeff worked as an editorial intern for Scout Media in New York City. You can reach him via email at jeffcapanelli@gmail.com and follow him on twitter @heffcap. 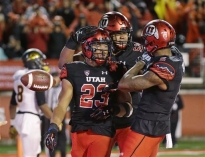 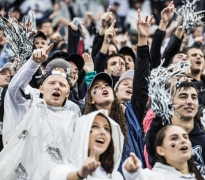 An Open Letter To Nittany Nation: Embrace Your Hatred For Rutgers 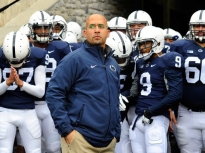 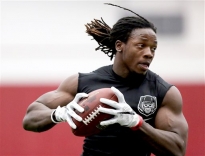