Justin Ciavolella is a second-year student from Sayville, New York, majoring in broadcast journalism. He is a writer, podcaster and broadcaster within the sports department of CommRadio. Ciavolella has written articles on various topics, but tends to focus on previews of Penn State sporting events. He is an analyst on Phone Booth, a sports debate talk show for the station, as well as a co-host on Bomber Boys, a Yankee talk show. He is also involved with the production of After the Whistle. He can be found on Twitter @jciavolella76, and can be emailed at jtc5751@psu.edu.

Penn State Looking for a Repeat Performance Against Michigan

With the crowd behind them, the Nittany Lions rally twice to win the “Wear White” game

After The Whistle: 2022 Season Recap Show

Six Storylines for No. 6 in the Nation

No. 8 Penn State men’s hockey looking for upset over No. 1 Minnesota

NFL Game of the Week: Packers vs Giants

Penn State Softball Clicks on All Cylinders to Defeat Purdue

College Basketball Game of the Week: No. 9 Providence at No. 11 Villanova 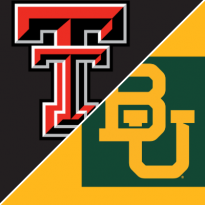 Cotton Bowl Preview: No. 1 Alabama vs No. 4 Cincinnati 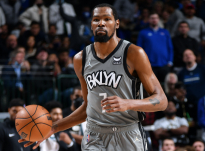