JC Colavita is a second-year broadcast journalism student in the Donald P. Bellisario College of Communications. He is involved in CommRadio and hopes to hone his broadcasting skills calling Big Ten sports and enhancing his knowledge of sports and entertainment through his production of talk shows and podcasts. He has worked in college summer baseball as he worked for the 2021 Atlantic Collegiate Baseball League Champion Trenton Generals as the lead play-by-play man for their Youtube stream. At Hopewell Valley Central High School in Pennington, New Jersey, JC was a TV video and production class member where he wrote, filmed, edited and produced weekly segments, focusing on both professional and high school. As a driven and passionate broadcast journalism student who dreams of one day calling sports on the biggest stage, he intends to utilize his talents in front of and behind the camera to reach his goals. In the future, he hopes to be immortalized as the voice behind one of the most impactful moments in sports history.

NFL Game of the Week: Rams vs. Buccaneers 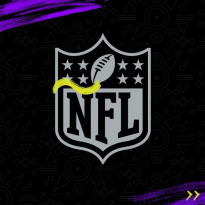 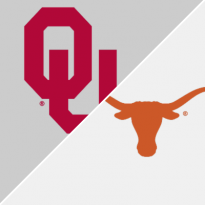 College Football Game of the Week: No. 6 Oklahoma vs. No. 21 Texas 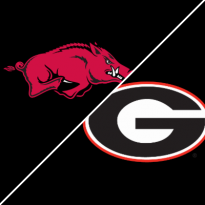 College Football Game of the Week: Georgia vs. Arkansas 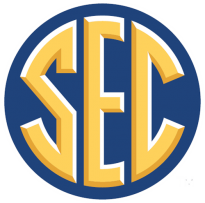 Around the Sec: Week 12 (Football)

Around the SEC: Week 11 (Football)

NFL Game of the Week: Patriots vs. Seahawks