Jim Krueger is a senior from West Hartford, CT, majoring in broadcast journalism and a minor in Italian. He is the Arts and Entertainment Director, who writes album reviews and hosts the Nittany Record Club. At Penn State, Jim has worked as a sports reporter for The Daily Collegian, and is currently an executive producer at PSNTV, whose work has also been featured on the Centre Daily Times and the York Times News. 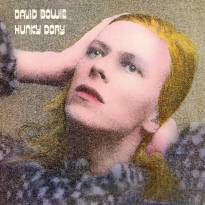 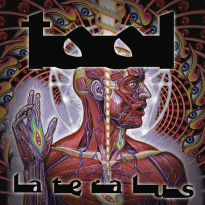 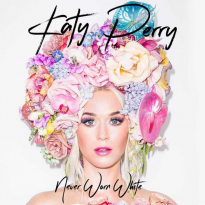