Dylan Price is a first year student at Pennsylvania State University studying Journalism in the Donald P. Bellisario College of Communications. Dylan currently serves as a member of CommRadio at Penn State where he works with other students to cover Penn State and national sports. Outside of sports media, Dylan is an Eagle Scout and serves as a board member for FOTO, a special interest organization benefiting THON. Dylan also hosts his own podcast called, "Ambitious with Dylan Price" where he interviews NFL players, College Football coaches, NASCAR Champions, NHL Legends, Mental Health Advocates, ESPY Award Winners and Former U.S. Senators. Dylan also works as a staff writer for Empire Sports Media and Turn On The Jets covering the New York Jets, New York Yankees, Baseball, Boxing and NASCAR. Dylan intends to graduate and pursue a career in media or coaching as his biggest passion is entertaining and helping others. 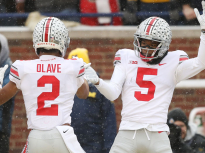 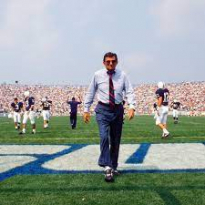 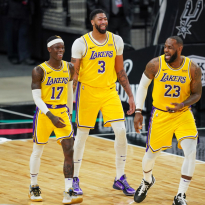 The Future of LeBron and the Lakers

Breaking Down The Matt Ryan Trade

Updated Playoff Predictions Past Divisional Round

What Does The Future Hold for Two Future Hall Of Famers?

Around the SEC: Week 9