Jerome Taylor currently serves as one of two Arts & Entertainment Managers for CommRadio. He currently serves as a host for the department's flagship radio show, "The Nittany Record Club." He has also written several album reviews and has contributed to several lists that the department has produced. Jerome has also served as a beat writer and producer for several Penn State sports including, lacrosse, volleyball, and basketball. After graduation Jerome hopes to work in the broadcast journalism field covering sports or entertainment. Follow him on twitter (@ThatGuy_Rome) or email him at jerometaylor91697@gmail.com. 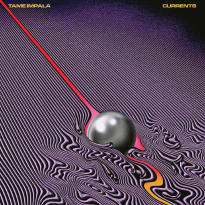 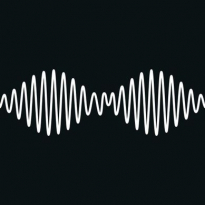 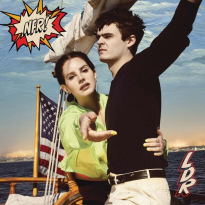 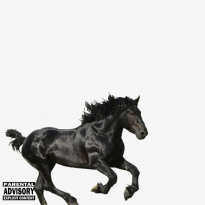 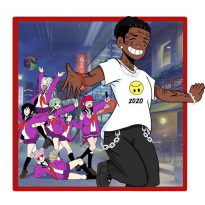 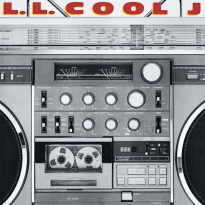 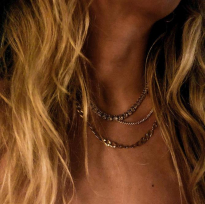 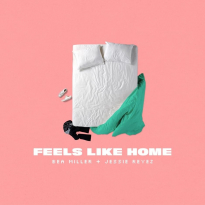 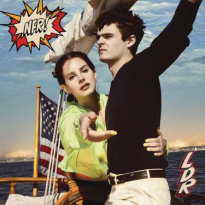 Back to School Album Playlist 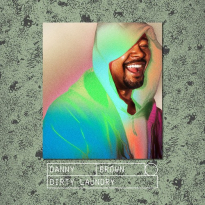 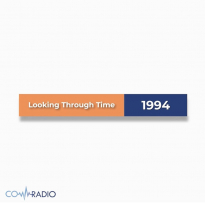 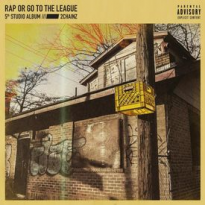 2 Chainz – “Rap or Go to The League” Album Review 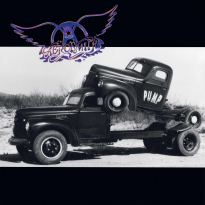 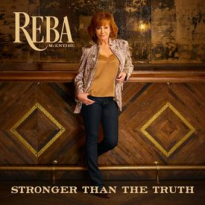 Predictions for the 2019 Grammys 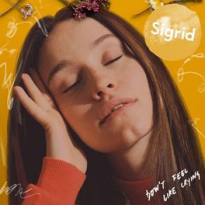 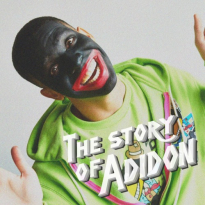 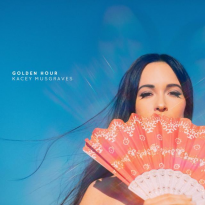 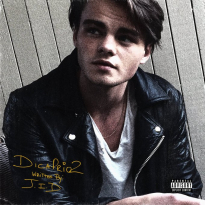 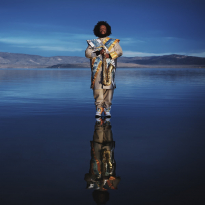 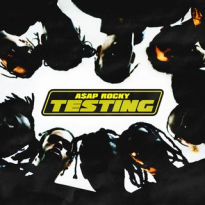