Story posted May 6, 2016 in News, Greece by Erin McCarthy 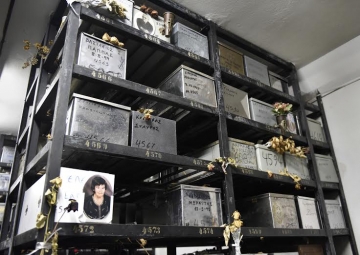 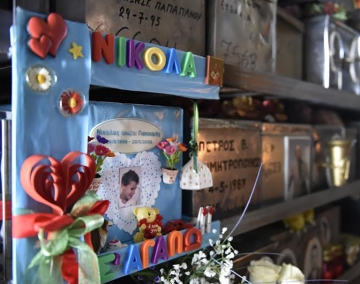 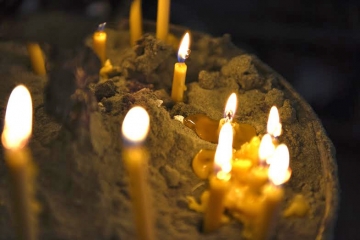 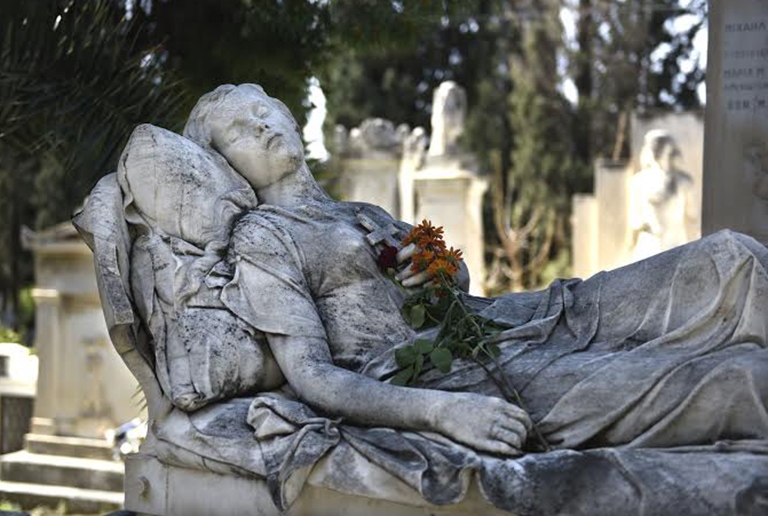