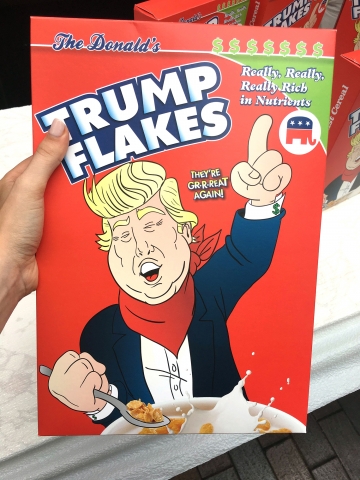 For disillusioned refugees in Greece, no easy solution