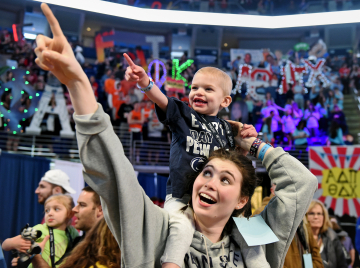 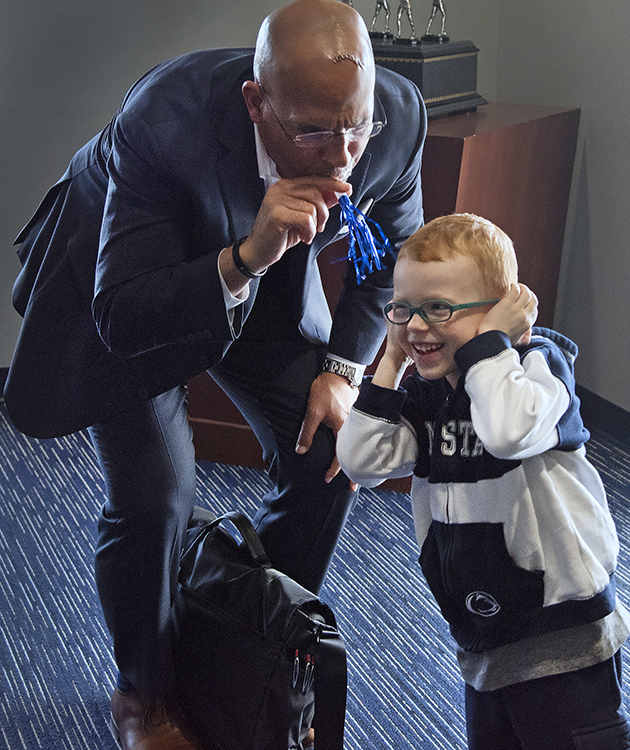 THON Raises Over $10 Million For The Kids