It is hard to comprehend that your entire life can change in the blink of an eye. February 2, 2008 at 9 a.m., this was the case for the Festa family from Trumbull, Conn. The father, Pat, mother, Donna, and youngest daughter, Maddie, were driving their two Yorkies to the dog groomers when a drunk driver collided into their stopped car at 70 miles per hour. That was the moment that everything changed.

“They didn’t think I had a chance,” said Maddie, 22. “If you break one femur there is a lower chance of survival because there’s that major artery that could get severed. But, since I broke both they were not very optimistic.”

In addition to breaking both femurs, Maddie broke her pelvis, three ribs, and her tailbone. She underwent two 10 hour surgeries on her femurs and during her second surgery she had a stroke.

“Honestly, that is what put me behind the most,” Maddie said. “In my right side I still have some eye sight gone and the cognitive stuff is what affects me now.”

Maddie was in a coma for approximately two months, making her unable to attend her mother’s funeral. She remained in the hospital for several months completing physical therapy.

It took her one year to be able to walk again at full function and she returned to school the following year.

Today, Maddie reflects on the accident as an experience in her life that made her stronger.

She will graduate May 7, 2017 with a Bachelor’s degree in elementary education. Following graduation, she plans to work as a first grade teacher in either Pennsylvania or Connecticut. 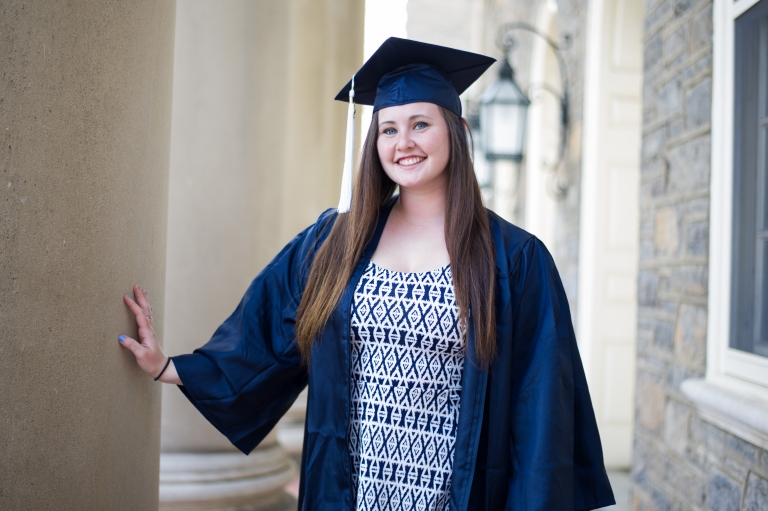 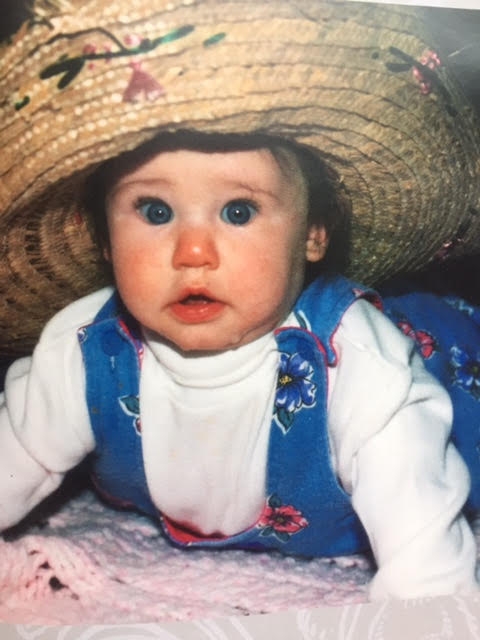 Maddie as an infant. / Photo by 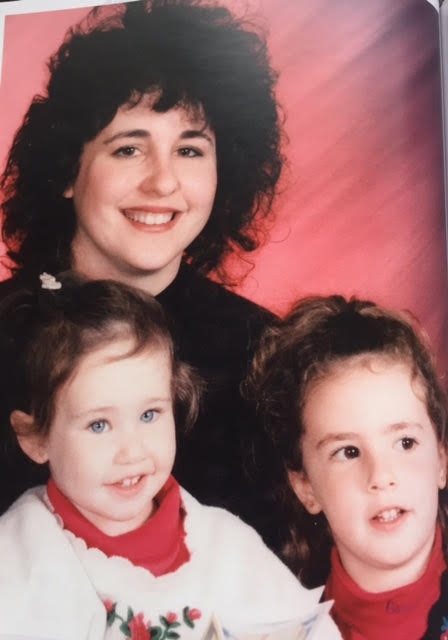 Maddie, her sister, Katie, and their mom, Donna. / Photo by 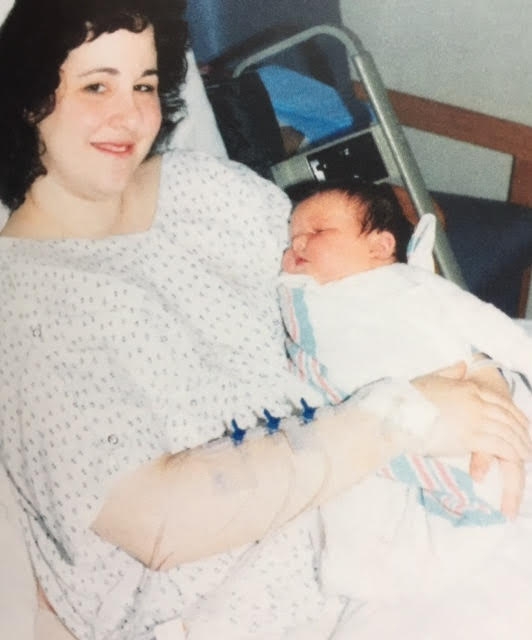 Donna holding Maddie after she was born. / Photo by 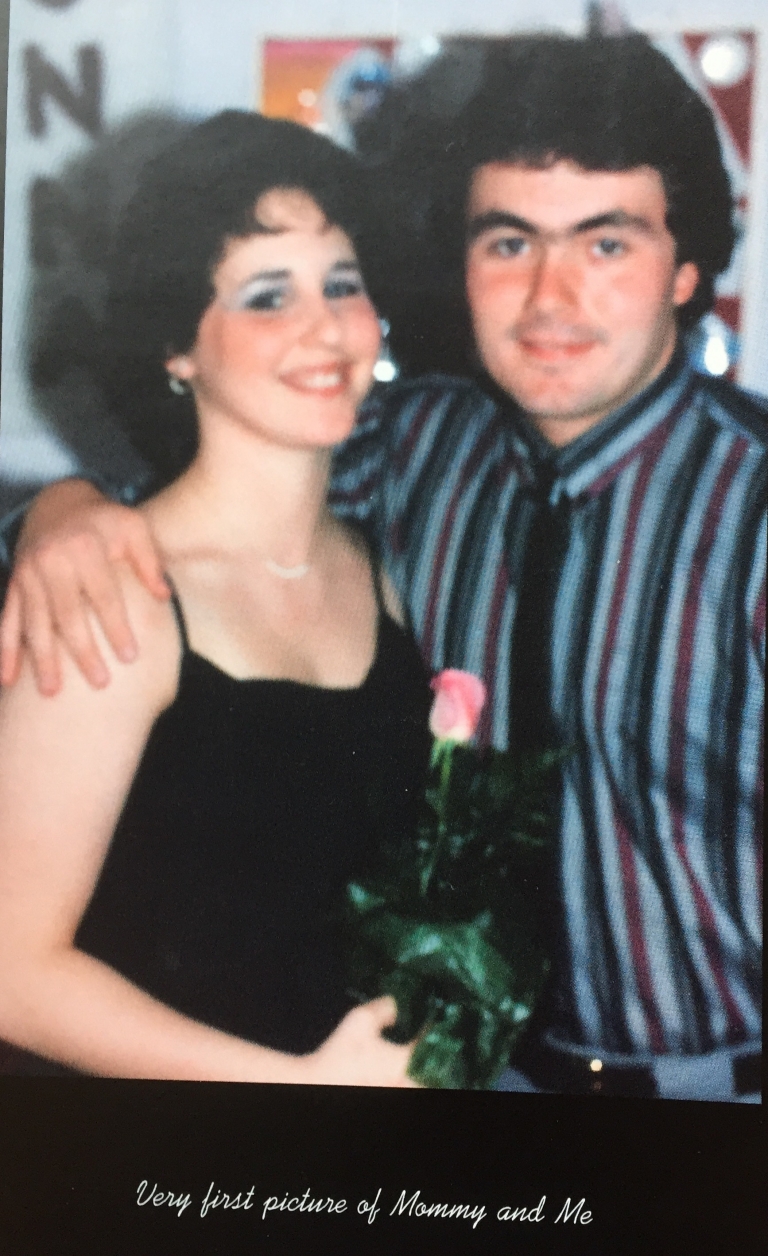 Pat and Donna's first photo together. / Photo by

My name is Kendall Mar and I was born and raised in Sacramento, Calif. I am a senior majoring in digital and print journalism with minors in entrepreneurship and innovation & international studies.
I am the Director of Communications for Happy Valley Communications and was previously an account executive and account associate. In addition to my involvement with HVC, I previously held a sales and marketing internship with ThirdChannel featuring Cosmopolitan and Marie Claire magazines.
I am extremely passionate about media, marketing, and communications! This summer, I had the pleasure of interning in the Sales Planning department at PEOPLE.com for Time Inc. in New York City.

On Track in Pinchot Hall