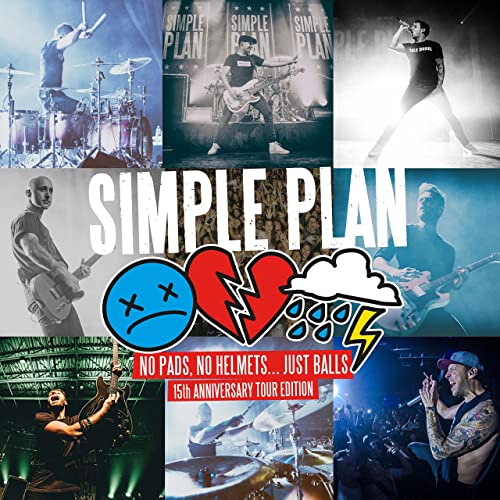 The last few weeks have been busy for many, if not all students. It seems as if all my assignments and exams all fell on the same days. During stressful times, like these, I always find myself turning to comforting songs like “I’m Just a Kid” by Simple Plan.

This emo anthem came out in 2002 and was the first single for the Canadian pop punk band, Simple Plan. The song goes on about how tough it is to be a kid and how unfair it is to not have freedoms.

This song is mainly about the lack of freedom in high school, and while college has many more freedoms than high school, this song still hits when your friends are going out and you still have work to complete.

This song is very nostalgic for me because it is in one of my favorite movies from when I was a kid, “Cheaper by the Dozen.” Honestly, I love listening to this song when I am feeling stressed or overwhelmed because it lets you feel dramatic and like you’re the main character. - Savannah Swartz 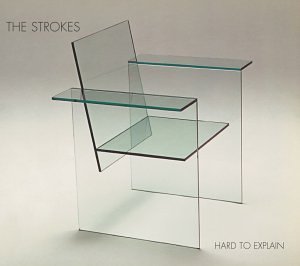 “Hard to Explain”- The Strokes

Although the Strokes debut album “This Is It” was put out 20 years ago, it is still one of my favorite albums to date.

The indie-rock group has had some recent success with their Grammy award-winning album “The New Abnormal,” but “This Is It” has some of its best work.

Upon a relisten of “This Is It,” I was reminded that “Hard to Explain” is one of my favorite songs The Strokes have put out thus far.

During the verses, the lead singer Julian Casablancas’ vocals and the instrumental backing are calming. However, the song becomes exciting at the chorus when the drums and guitar pick up in volume creating a fun contrast to the verse. The final chorus is where the music gets the loudest and truly electrifying to listen to.

The song structure makes the song stand out and why I don’t find myself getting sick of it despite how many times I’ve played it.

“Hard to Explain” is a great example of why The Strokes continue to be named one of the best rock bands in recent years. - Sophia D’Ovidio 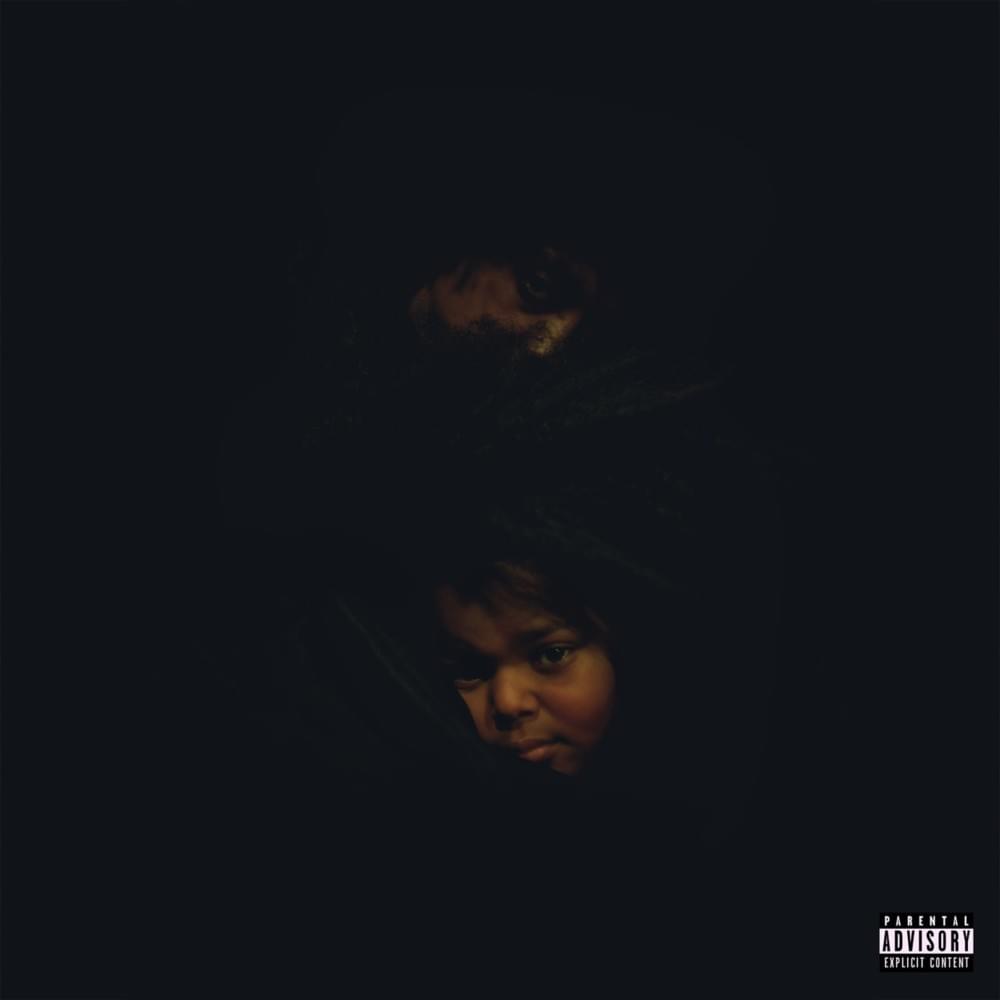 I’m a heavy believer in participating in spooky season festivities, and what could be spookier than the emotional rollercoaster of falling out of love with someone you’ve been with for years.

Mereba’s song, “Sandstorm” featuring JID, explores the desperation of trying to maintain a relationship that is no longer benefitting either partner. The lyrics share aspects of the violent and demanding relationship, in it, each person wishing to stay with the other but understanding that it’s too tiresome to continue.

The pair of Dreamville members both tenderly sing these intense lyrics of realization over a smooth instrumental. The beat is made up of a piano and a basic drum pattern which is supported by Mereba’s backing vocals.

Towards the end of the song, there is a light addition of string instruments that fade out leaving the original beat. It then drops to the drums and piano and slowly leads to the piano on its lonesome.

JID shares his smooth vocals throughout the song, which is a difference from his usual quick and snappy raps, meshing well with Mereba’s tranquil voice. The song is a great opportunity to listen to something artistically appealing.

If you also end up loving this beautiful track, I recommend watching the equally beautiful visuals available on Youtube. - Erell Williams

Savannah Swartz is a first-year communication major. To contact her, email sms9072@psu.edu.