Movies with a good twist are known for putting the audience at the edge of its seats.

However, some fall short of making sense, leaving a viewer lost and confused.

In this listicle, the Arts and Entertainment Department takes a look at some of the most confusing films ever made. 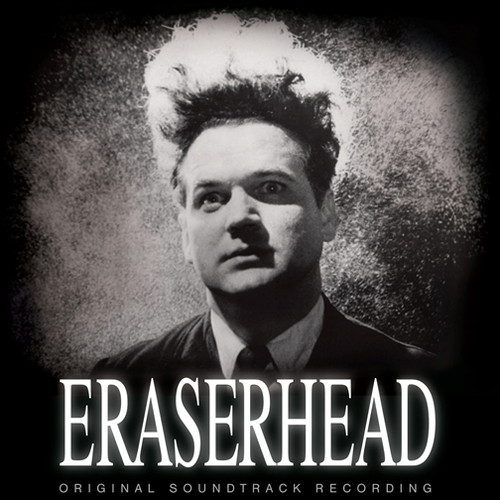 Quirky and distinguished director David Lynch made his debut with the film “Eraserhead”, a movie that continues to boggle the minds of not just regular film watchers, but cinema nerds as well.

Shot in all black and white in 1977, this movie tells the story of Henry (John Nance) as he resides in his apartment in an unknown industrial city, a setting that is the epitome of dark, grim and gloomy.

Each scene and piece of dialogue raises many questions, from the introduction to simple interactions between the characters. Not to mention the design is completely out of this world.

The theme of “Eraserhead” is so abstract and confusing that in interviews Lynch can’t even tell viewers the meaning of it, leaving it to people’s own interpretation.

The monstrous creature residing in Henry’s residence, and the unsettling soundtrack, make for a very intriguing watch.

This film is not for the faint of heart, and if the viewer is a fan of Twin Peaks or Blue Velvet, be prepared for a far more bizarre experience. – Jon Mead 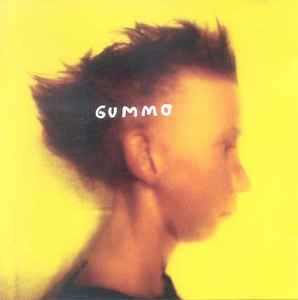 “Gummo” is a movie that many viewers quote as being like a “fever dream.” With one watch, many will find this observation to be quite accurate.

This plain weird and slapstick indie movie is one of many disturbing and perplexing films under Harmony Korine’s catalogue, with it achieving a cult following after its release in 1997.

This eccentric creation takes place in the small town of Xenia, Ohio, with the main characters being Solomon (Jacob Reynolds) and Tummler (Nick Sutton). Each piece of the movie is a vignette, with a different plot, blurring the boundaries between movie and documentary.

The movie’s themes range from disgust to poverty and abuse.

Some audience members may find that “Gummo” is not for them, and some find that it’s one of the greatest films ever produced by Korine, with its bizarre yet charming and funny characters.

Although it bombed at the box office, it may not resonate with everybody. This movie is a highly recommended watch if a viewer wants something a little more experimental. – Jon Mead 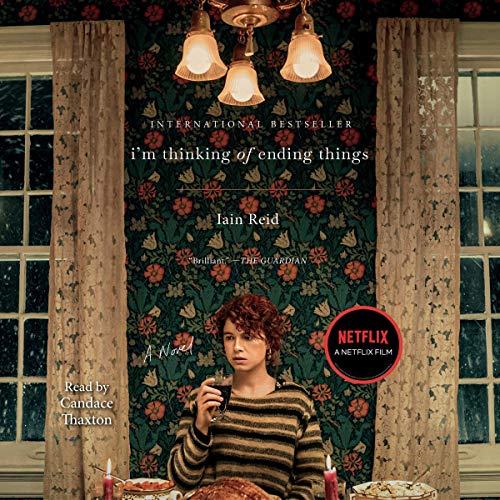 “I'm Thinking of Ending Things,” is one of those movies that needs a two-hour deep dive on the internet to figure out what just happened.

The story follows a woman and her boyfriend on their way to visit his parents at their family farm. However, that plotline quickly becomes more complex within minutes.

The main character is never given a name, an occupation, or a set story on how she met her boyfriend, Jake, as all of those facts change over the course of their dinner.

Finding odd things while at the house: scratches on the wall, a picture of her as a child that everyone else claims to be Jake, and his parents changing ages over the course of the night all connect the unnerving atmosphere created from the start.

To add to the confusion, scenes of a high school janitor cleaning a school are inserted randomly. Eventually, to make the film even more confusing, the two storylines cross, ending in a ballet routine between the janitor and Jake in the halls of the school.

Overall, “I’m Thinking of Ending Things” is an interesting movie that brings the main character’s discomfort to life throughout. Be warned, it makes absolutely no sense the first time it is viewed, or even the second for that matter. – Megan Kelby

“The Killing of a Sacred Deer” 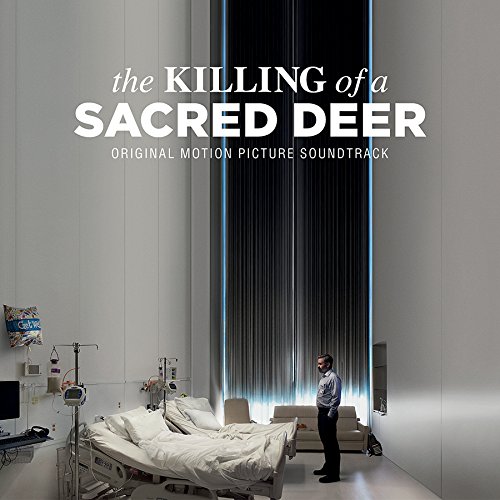 “The Killing of a Sacred Deer” painstakingly takes viewers through a psychological thrill that leaves them with questions as the final credits roll.

A cardiothoracic surgeon befriends a teenage boy after the death of his father to provide him some parental guidance as he becomes a young adult.

From the beginning it is clear that something is off about the boy, but the doctor continues to entertain him until he crosses a line.

Things begin to get weird as the boy copes with the loss of the surgeon’s attention while simultaneously the surgeon’s family begins to experience medical problems, and he is met with an ultimatum by the boy to end their suffering.

As the story unwinds and more is revealed about the connection between the doctor and the boy, it seems as though an explanation is in the horizon, however, viewers are met with a disappointing end, leaving many loose ends untied. – Megan Kelby