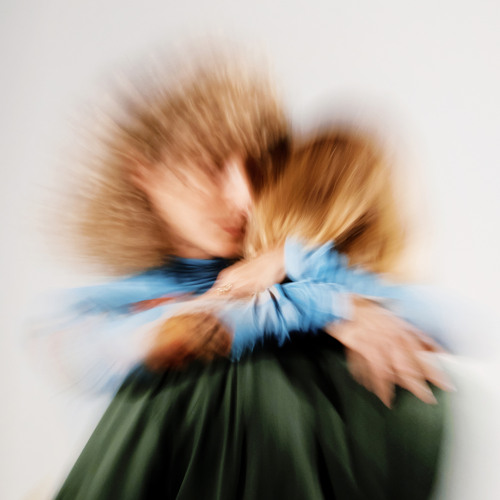 “One Night with The Valet” - Tennis

Indie pop duo Tennis released their first single of the year, “One Night with The Valet,” on Tuesday, which is set to be featured on their upcoming album, “Pollen,” dropping in early February.

Best known for their single, “Borrowed Time,” which was featured on season five of “Rick and Morty,” Tennis’ discography is heavily influenced by a 70s soft rock sound with varying degrees of pop.

“One Night with The Valet” is no different. The track opens with Alaina Moore’s falsetto overlaying a yacht rock beat driven by a catchy piano tune with synthetic accents.

The bridge, which muffles Moore’s vocals and allows for the piano melody to take over, sounds like a watered down Tove Lo, but it works.

Coming in at just under two minutes, “One Night with The Valet” is a light and refreshing single that can clearly stand on its own, but consists of nothing surprising coming from Tennis. - Megan Kelby 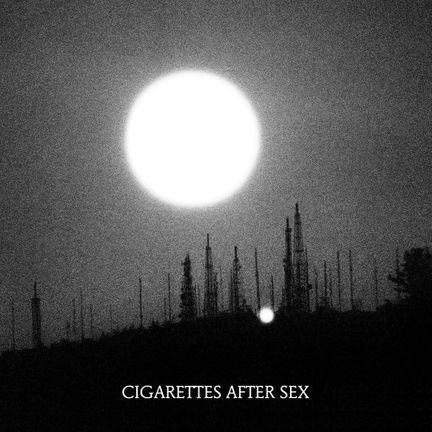 Cigarettes After Sex released their most recent single, “Pistol”. This is the band’s first new music in over two years, the last being the single “You’re All I Want.”

It's unclear whether or not they will release an album any time soon, as they have put out singles not affiliated with albums before.

A common thing linking all Cigarette After Sex songs together is how they all have a similar sound. This continues with their new song.

“Pistol,” like the majority of all other CAS songs, are very mellow sounding in terms of both production and vocals. The thing that sets “Pistol” apart is the apparent snare drum that is featured.

The main theme of this song is missing a past lover. In the third verse, lead vocalist Greg Gonzalez sings, “And we kissed just once / You could be happy / Maybe you'd come back / 'Cause I really miss you.”

Cigarettes After Sex are currently on their world tour. This past September and October they were in North America and will be in Asia in early 2023. - Chloe Rey 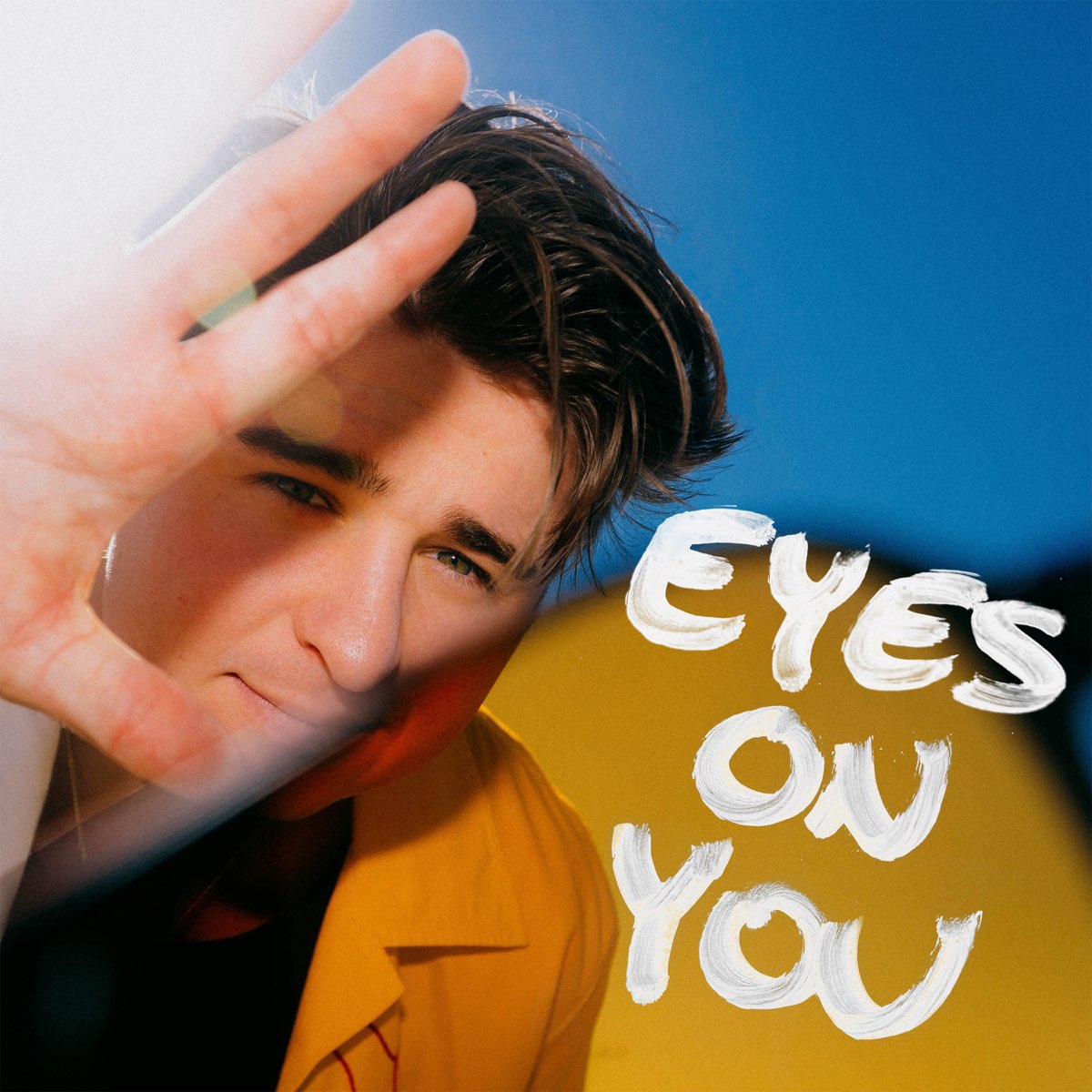 “Eyes On You” - Nicky Youre

23-year-old singer and songwriter, Nicky Youre, has released his new single, “Eyes On You.” After his top hit, “Sunroof,” Youre may have a hard time creating a song that will top that.

“Eyes On You” does sound cliche as he defines what it feels like to fall in love at first sight, but it’s catchy so Youre makes it work.

Nicky Youre is a fairly new artist but he is not intimidated to experiment so fresh in the game. He is releasing different styles of music, knowing that the style that topped the charts was different from what he is doing now.

Youre says he wrote this for a special person in his life that recently moved to California so they are now in the same state. The song has a true meaning that goes deeper than just the surface.

The music video is not one to forget either, as Youre babysits his neighbor’s cat. The cat is so cute in the video and the song fits perfectly with the playful mood of the video. - Brianna Cavalieri

Brianna Cavalieri is a third-year majoring in broadcast journalism. To contact her, email bmc6284@psu.edu.

Brianna Cavalieri is a third-year broadcast journalism student at Penn State University. She joined CommRadio in the Fall of 2022 and has written multiple articles for the Arts and Entertainment department. She has also contributed to the Pulse of Penn State talk show in the news department. She has shadowed with 93.3 FLZ, a radio station in Tampa, Florida, owned by iHeartMedia and her future goals consist of working in news or radio.