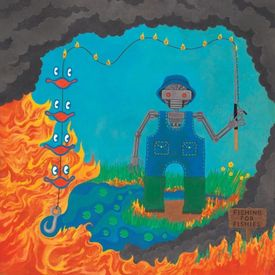 Continuing with their new music, King Gizzard has released yet another single for their upcoming album, "Boogieman Sam."

Like "Fishing for Fishies" before it, "Boogieman" features the usual psychedelic, laid-back style that King Gizzard is known for. The guitars and vocals carry the weight of the track, as well as the funk-based, almost disco style encompassing all of it. Some of the vocals are a bit more difficult to decipher than others, though by no means does it take away any of the classic feels that King Gizzard tends to emanate.

The fun and upbeat track fits in with the rest of the singles that have been released, hopefully painting a better picture of what we can expect for the new album. Overall the most fun and strong single to have been released, "Boogieman Sam" is our answer to what the newest album from the band will be like. – Jack Grossman 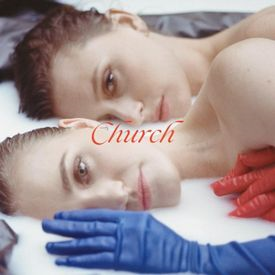 After their comeback in 2017, the ultimate sister duo Aly & AJ are hitting the radio waves again with their new single “Church.” The two are known for their music as the soundtrack to many young girls’ lives with pop hits like “Potential Breakup Song.” However, Aly & AJ have broken away from the Disney-esque mold of their early career for a more mature sound.

“Church” is vulnerable and unforgiving. The lyrics admit to doing “bad things” and being “selfish,” but asks for redemption nonetheless. It is a break away from the norm as the singers don’t look back on the past with regret and instead looks to the future to change their ways.

The track is a techno-pop ballad, which puts Aly & AJ in the middle of an ongoing trend from many artists. “Church” is riddled with autotune, yet still remains true to itself. The vocals are altered but still sound stripped down and free of inhibitions. It is the ultimate comeback song, proving the talent the sister duo holds. – Jade Campos 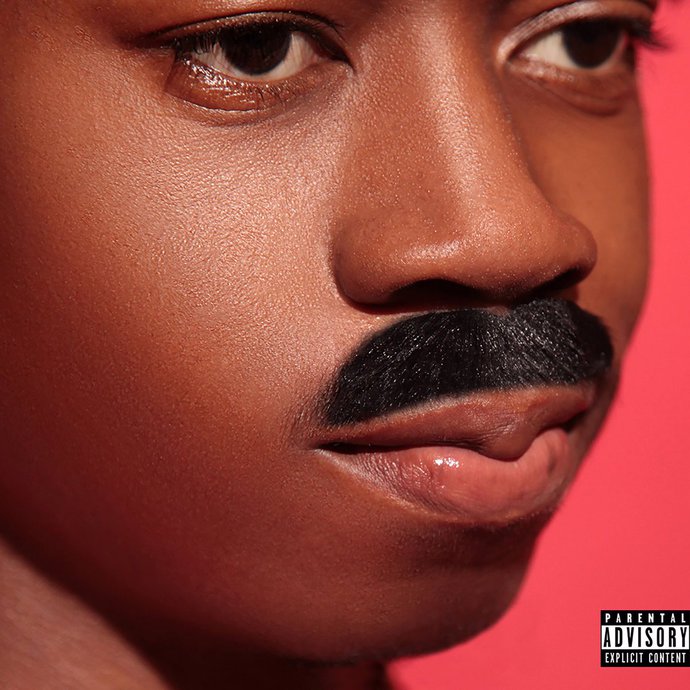 The Jamaica, Queens rapper and poet has no label and his D.J. is his best friend. The music he crafts is personal, hazy and heartfelt. Through a deep appreciation and love from his New York fanbase, the artist has opened countless shows for artists spanning all genres and now, come April 3, he’ll have his own debut headliner at Baby’s All Right in Brooklyn, as a celebration for his latest album “Pretty face.”

The track “how beautiful” has been performed at these live shows numerous times and it is perhaps one his most requested “must-drop” songs. The keys are bright and static of the outside world from Deem’s bedroom can be heard crackling like a fire pit in the background. Deem sings, hums, and mumbles about this prospective love's beautiful appearance through a shy cadence and pure soul. – Matthew Dunn 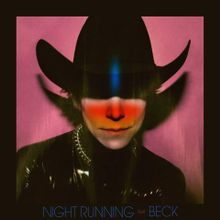 Cage The Elephant have changed their sound considerably over the course of their four studio albums. Their newest single “Night Running” keeps this trend going by attempting to solidify their sound, trying to be something unique, much like their album “Melophobia.”

Unfortunately, “Night Running” does not do much to set Cage The Elephant apart from either their contemporaries or their previous projects. Despite this, “Night Running” is a catchy soft-rock alternative mix with grainy guitars and a very subdued feature from Beck.

While the song is catchy with help from a chanting hook that repeats the title of the song paired with the upbeat guitar riffs, “Night Running” does not do much to warrant multiple listens. The song’s catchy appeal begins to fade upon repeat listens, shedding light on the songs lack of instrumental or vocal depth. “Night Running” is the third single released leading up to the release of their fifth studio album “Social Cues.”

The state of the upcoming album is a tad bit concerning if the entirety of the album sticks with basic song structure for catchy radio appeal. The framework is there, however, Cage The Elephant must do more in order to have an album that goes beyond radio appeal. “Night Running” is worth a listen or two but just misses the mark to make it a mainstay in playlist rotations. – Zach Hall 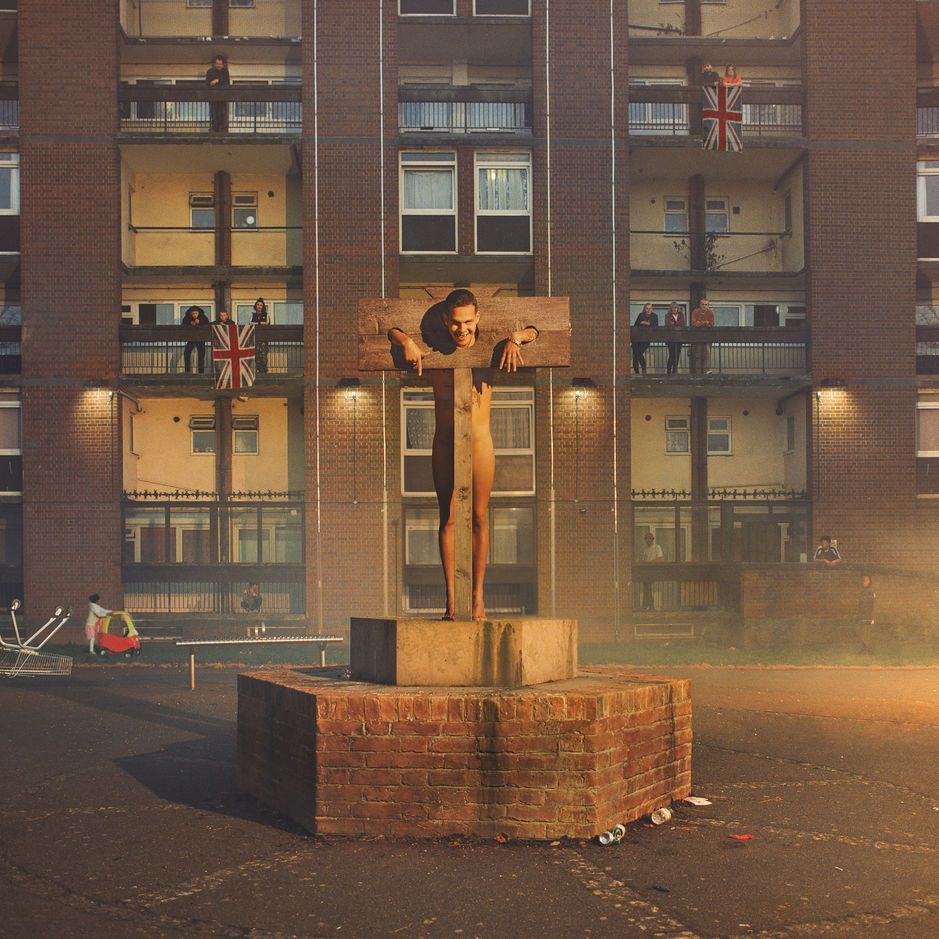 Northampton native Slowthai blipped on the radar back in 2016. Dropping raw energetic tracks such as “Jiggle” and “T N Biscuits,” Slowthai made a name for himself as a top trendsetter in the new wave of UK rap. Coming from an area quite unknown to rap music, Slowthai played towards the “nothing left to lose” mentality. Taking elements from punk and noise music, as well as old school garage, his sound was nothing to blink an eye at.

With his debut LP titled “Nothing Great About Britain” (out May 17), Slowthai reveals the track list with star features from Jaykae and Skepta, as well as the premiering of this latest single “Gorgeous.”

The track is, perhaps expected, more properly produced than his past work. The twang in his northern accent still sticks like butter, the grittiness of bars still pile up high, but the beat just doesn’t feel like Slowthai. “Gorgeous” truly is gorgeous, it might just take some time for fans of the underground rapper to come to terms with the massive newfound success and the direction that can sometimes come paired with. – Matthew Dunn 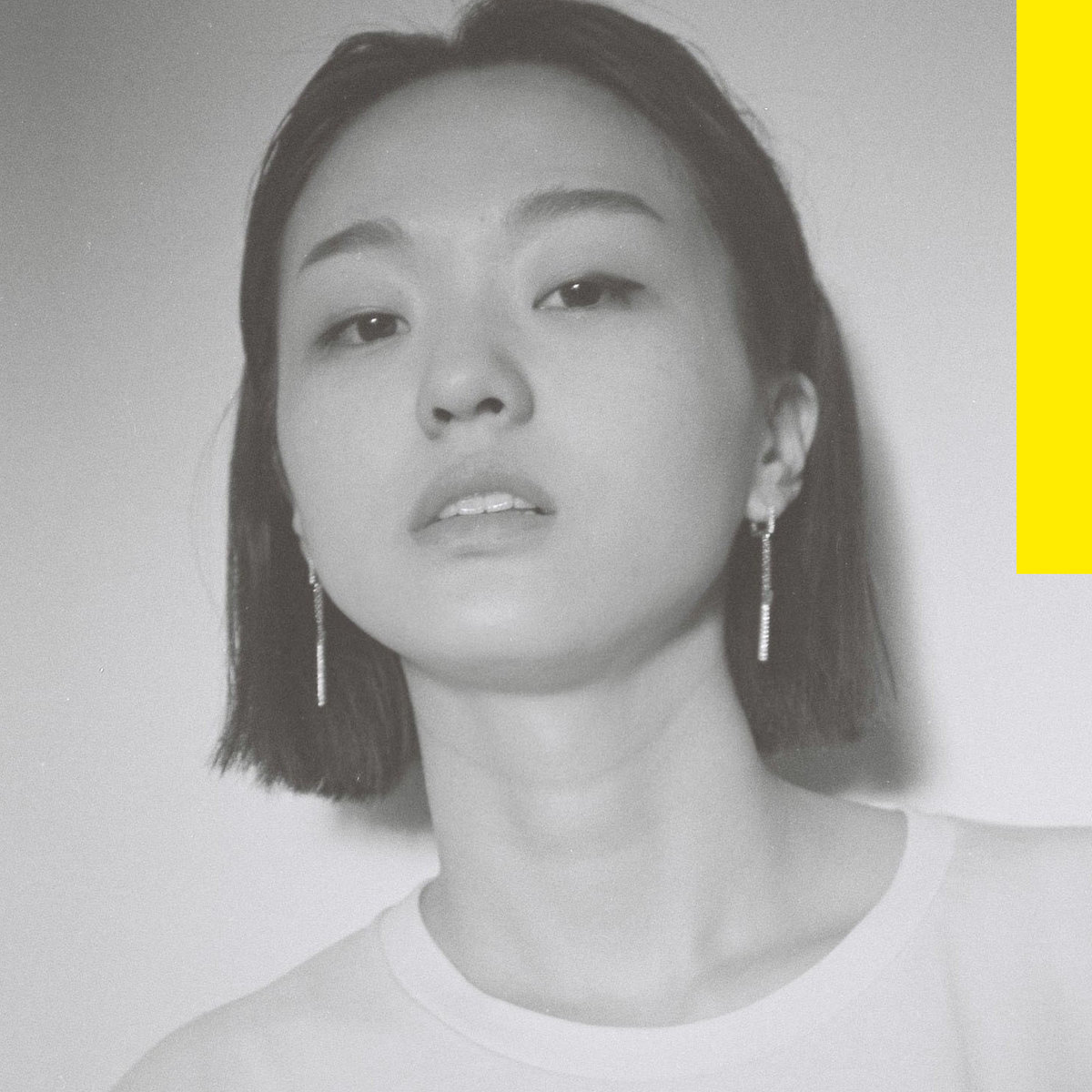 The 24-year-old South Korean producer, rapper, singer and resident D.J. Park Hye Jin’s 2018 EP “IF U WANT IT” has finally arrived in the North American markets. The five-track EP is somber, with a dreamscape of production the young producer has already proved herself as a master class of a mixer.

Opening with is a deep, melodic piano but the track becomes heavily layered with echoed hi-hats, snares and kicks as Park crisply flows over the mic. Through sound alone she is capable of breaking language barriers, without a single word needing to be understood, the message is clear. – Matthew Dunn