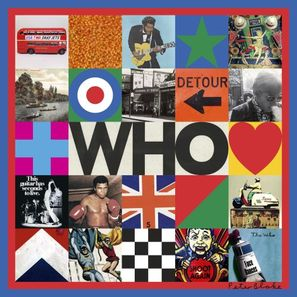 Legendary rock group the Who confirmed in January that a new album would be on the way in 2019: the first from the band in nearly 15 years. Friday, the Who officially revealed that the album would drop on Nov. 22 with the simple title of “WHO.” Friday’s announcement also brought the release of “Ball and Chain,” the album’s lead single and the Who’s first new release since 2014’s “Be Lucky.”

Originating from a 2015 solo piece by Who guitarist Pete Townshend titled “Guantanamo,” “Ball and Chain” has been repurposed to fit the style of the Who. Featuring elements of blues, psychedelia and orchestral rock, “Ball and Chain” certainly sounds like a Who record, giving fans reason to be hopeful for the full album release later this year.

Although the simple lyrics of “Ball and Chain” aren’t much but an homage to the blues rockers of old that originally inspired the Who, Roger Daltrey’s matured, gritty vocals and Townshend’s stinging guitar combine for a powerful duo, just as they always have. Although it’s unlikely that any of the material on “WHO” will match the quality of classic ‘70s albums like “Who’s Next” and “Quadrophenia,” “Ball and Chain” is a good start. We’ll just have to wait until November to see how the Who’s newest work holds up with the best.  –DJ Bauer 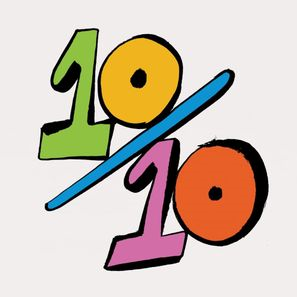 Famed musician Rex Orange County returns with his brand new single, "10/10". Featuring his classic silky voice, mixed excellently with the background synth, the track evokes a nostalgic and even dreamlike feeling in the listener. It encompasses the last licks of summer that we have left and can even be interpreted as a late song of the summer, released just a week before summer has officially ended. The short length of the track is also what makes it so impressive, perfectly capturing the fleeting feelings of time as we transition into a more productive and formal season. The lyrics are also evocative of self-reflection and can be interpreted as how Rex Orange County deals with his emotions and how he handles relationships. These lyrics are completely relatable to most, allowing for some validation among its listeners. Still, it is a very fun track with some extra artistic liberties taken for it.  –Jack Grossman 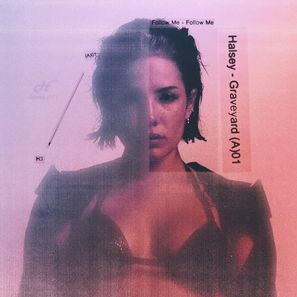 Halsey released a single on Friday, Sept. 13, titled “Graveyard,” but the song doesn’t give off somber vibes like the title implies.

The intro of “Graveyard” is acoustic, and Halsey’s unique voice compliments this sound so well. “Graveyard” also has a slow pace at the beginning, but once the chorus approaches, the tempo picks up, as does the tone of her voice. The song channels what it is like for someone you love to suffer from mental health issues, as well as figuring out how to not let it affect you. Even though there is a serious connotation behind the song, Halsey manages to put a slight EDM sound to it, which is done quite well.

This is the second single she has released from her upcoming album “Maniac,” which will be coming out on Jan. 17, 2020. The first single she debuted, “Without Me,” came out almost a year ago and was well-received by her fans, earning consistent airplay on the radio.  –Emily Mugno 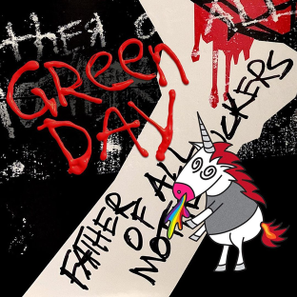 Anyone remember Green Day? The punk rock favorites are back with the release of “Father of All…” on Sept. 10, which will be the lead single of the band’s new album of the same title. “Father of All…” is set to release in February 2020.

This is big news because Green Day has not released any new music since 2016 and are long-removed from their days of prominence. Green Day has also announced that they will be performing on tour with Fall Out Boy and Weezer in 2020. The world tour is titled “The Hella Mega Tour,” and a full list of dates is already available.

The song itself is uptempo and has allowed Green Day to trend across streaming platforms. “Father of All…” has a chance to top the charts upon its release and, at the least, become a super nostalgic piece for longtime fans of the band.  –Connor Trask