The Best Christmas Songs to Listen to This Holiday Season

Christmas is just a few weeks away, and people everywhere are getting into the holiday spirit. There are few better ways to celebrate the season of giving than with some Christmas music to make the season warm and bright. But sometimes, you're just not in the mood to listen to Mariah Carey's "All I Want for Christmas Is You" or Wham!'s "Last Christmas" for the hundredth time. The CommRadio arts & entertainment staff offers other Christmas songs to listen to this holiday season to make your day all the merrier. 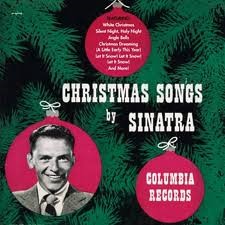 It is easy to say some of the best Christmas songs come from Frank Sinatra’s 1948 “Christmas Songs” album, his fourth studio album.

This album features classical, jazz holiday songs that we all know and love, including “White Christmas,” “Silent Night, Holy Night,” “Jingle Bells,” “Santa Claus is Coming to Town,” “Winter Wonderland” and many more.

In 1994, a compilation album was released that included bonus Christmas songs from Sinatra’s years at Columbia Records.

Sinatra puts his own traditional spin on these easy-listening holiday classics of pop, jazz and swing, putting listeners into the Christmas spirit.

With the “hustle and bustle” the holidays bring, it can be easy to get distracted. Sinatra’s soothing jazz can remind everyone what the holidays are all about.

Christmas music is an absolute must after Thanksgiving, but sometimes we all need a break from Mariah Carey’s “All I Want For Christmas Is You.” In these moments, Sinatra’s Christmas songs shine, especially when studying for finals. The calming jams help to ease the mind while still being jolly.

When the “Christmas Songs” album was re-released, Sinatra’s daughter Nancy said, “It was an emotional day, because he was doing it for the children. It is so sweet and tender that it is just heart-warming.”

Jingling all the way over to this holiday album will have the listener dreaming of a white Christmas with family captivated in a winter wonderland in no time.  —Courtney McGinley 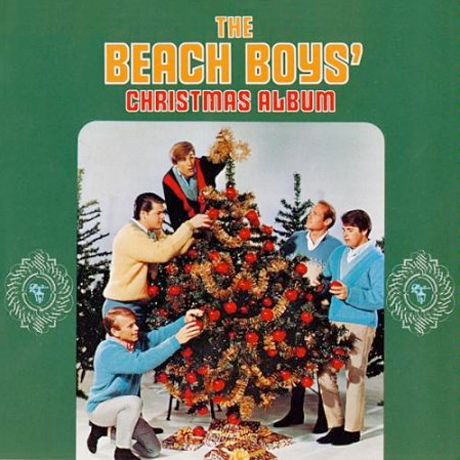 Whether you are decorating the living room, setting it up for Santa’s arrival, or you’re just driving with friends in the car anytime after Halloween, everyone is in the holiday spirit, spreading their joy through Christmas music.

Christmas music is a staple of the holiday season with classics that include “White Christmas” by Bing Crosby, “All I Want for Christmas is You” by Mariah Carey, and “Feliz Navidad” by Jose Feliciano.

When the topic of best Christmas songs arises, many people turn to the tunes of Mariah Carey, but one should not count out “Little Saint Nick” by the Beach Boys.

The Beach Boys do disappoint with their Christmas song about Santa Claus and his sleigh.

“Little Saint Nick” not only has the holiday flair that warms the hearts of listeners who are in the Christmas spirit, it also has an enjoyable beat to it that makes listeners get out of their seats and dance alongside.

The spirit of Christmas is about giving and being selfless as well as being joyful. What is more joyful than people smiling and dancing along to a Christmas song?

“Little Saint Nick” is not only enjoyable to listen to and would make audiences consider putting it on repeat all December long, but it also embodies what Christmas time is all about while telling a tale of old Saint Nick.

It is easy to count out so many classic songs when coming up with a favorite Christmas tune since there is a vast amount of them to choose from. But don’t leave “Little Saint Nick” out of consideration for the best.  —Nicholas Mancuso 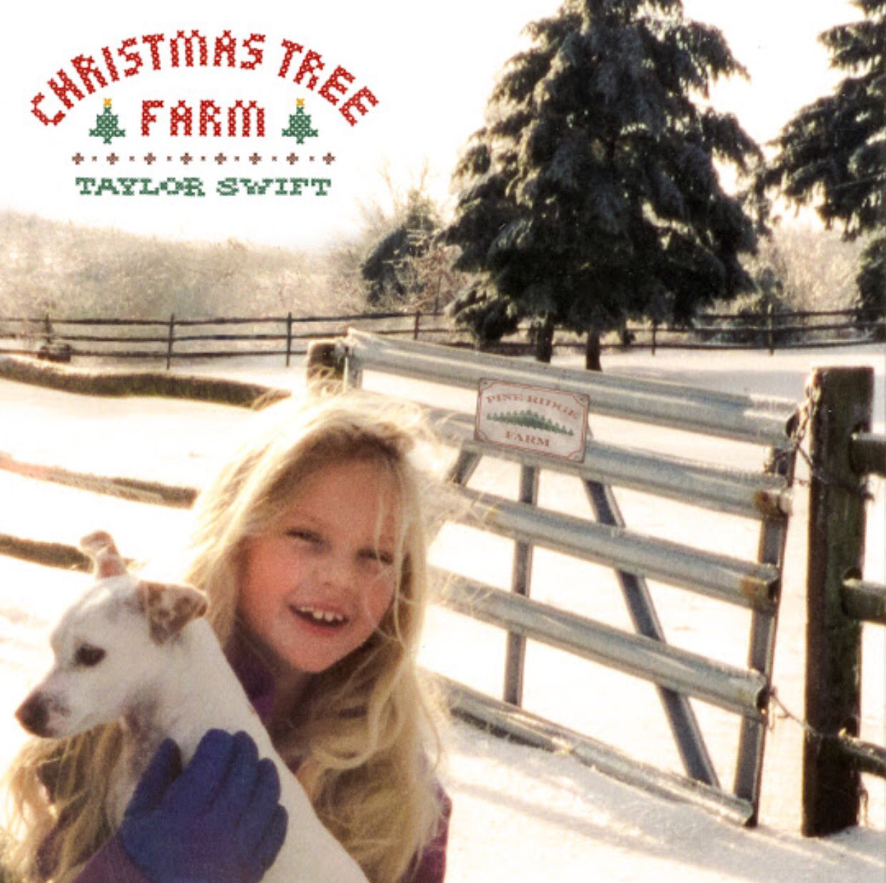 Although not a holiday classic, Taylor Swift’s 2019 carol “Christmas Tree Farm” is certain to become one in years to come.

The song chronicles Swift’s personal memories of living on a literal Christmas tree farm as a child and reverting back to that place during the holiday season. Although it’s a very personal song for the singer, it’s easy for anyone to feel nostalgic when “Christmas Tree Farm” begins. Swift has the ability to “take me back to that little farm” without one ever actually going to that place.

The production of “Christmas Tree Farm” is phenomenal as well. Swift takes the iconic Christmas-esque instruments, such as sleigh bells and strings, and takes them to a new level. The song opens with a chaotic violin run that almost mimics the violent swirl of a snowstorm. After a short, somber piano feature, the strings build back up to begin the reminiscing process, drifting the listener into a world of joy and youthfulness.

Needless to say, everyone could use a reason to go back to their own special place this holiday season.  —Jade Campos 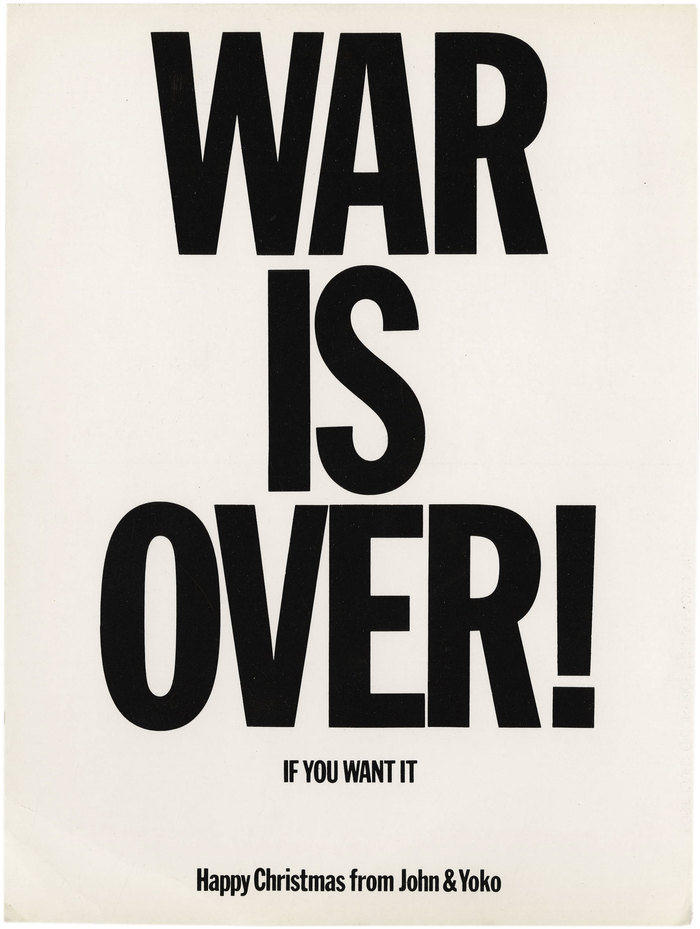 “Happy Xmas (War is Over)” – John Lennon and Yoko Ono

“Happy Xmas” has become a Christmas classic since John Lennon’s death in 1980, there’s no question about it.

The song’s intro of a silent, humorous exchange between Lennon and his wife Yoko Ono sends chills down one’s spines almost instantly. Lennon asks a simple question for listeners to ponder as they begin the holiday season: “So this is Christmas, and what have you done?”

“Happy Xmas” strips away all of the traditional elements of a Christmas carol. Lennon doesn’t focus on presents, religion, or family and friends. Instead, the singer is asking people to take a look back on the year that’s behind them and genuinely just to have a happy, safe holiday.

There’s no need for any special gimmicks, rhymes or holiday imagery. “Happy Xmas” is one of the most genuine Christmas songs by simply doing what the title says: wishing you a happy Christmas. It’s like the better version of “A Holly Jolly Christmas,” and it’s one of the best songs in Lennon’s entire discography.  —Jade Campos