The Best Halloween Costumes In 2022

Halloween is right around the corner, which means it is the time of year for everyone to dress up in their best costumes.

Some members of our Arts & Entertainment department wrote about some popular costumes that you will probably see people wearing this year. 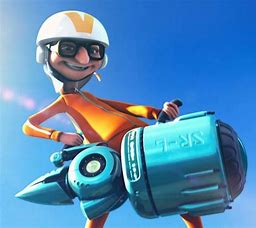 With Halloween approaching, the big question on everyone’s minds is: What should I be for Halloween?

With Tik Tok inspiration at the tip of society’s fingers, costumes have become more creative each year.

The release of the new Minions movie in July of this year took social media by storm. People were dressing up as characters to do everyday tasks, such as going to the grocery store. Vector was all over social media, and there still is a trending sound on TikTok with Vector’s voice.

With all of that being said, Vector will 100% be a very popular costume for Minions and Despicable Me fans alike. - Carly Dell’Oso 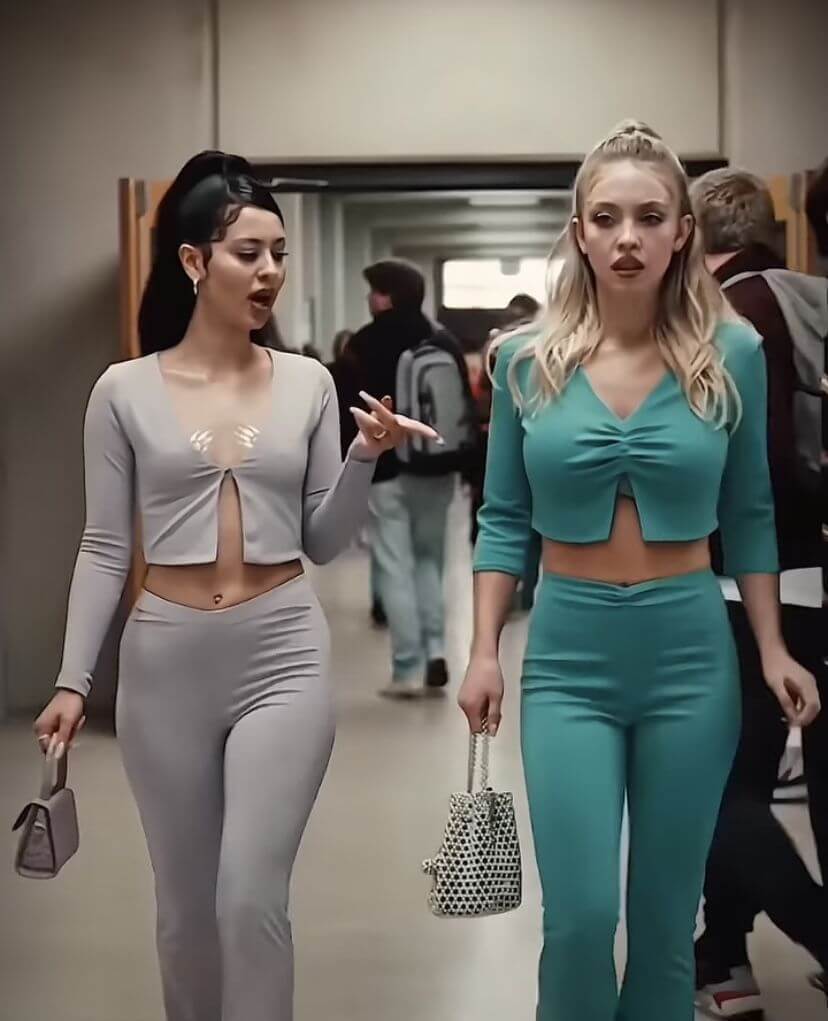 While many may forget that “Euphoria” came out this year, the HBO series was one of the most talked about shows of 2022.

“Euphoria” is known for its artistic wardrobe and makeup that have contributed to the series' popularity.

Each character has multiple recognizable and iconic looks, which makes them perfect for replicating during Halloween.

Since most of the characters are high schoolers, many of their wardrobes may overlap with other teenagers' closets. These costumes aren’t just fun and memorable; they’ll also be easy to put together.

The dramatic and decorative makeup featured in “Euphoria” will also be essential for the costume. There’s heavy eyeliner, glitter and rhinestones, and Halloween is the perfect time to bring that makeup out.

It will be shocking not to see a single person dressed in a costume inspired by “Euphoria” this Halloweekend, and their outfits could make for an easy last-minute costume. - Sophia D’Ovidio 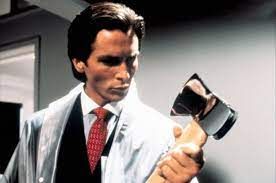 Growing nihilism, worsening mental health, desensitivity to horror due to overexposure and increasingly violence algorithms, it really is no wonder why today’s youth has begun relating to villains.

Heroes remain a fallacy of the past as villains hold the attention and sympathies of media consumers and producers alike.

Bateman is the main character from the novel turned film “American Psycho.”

“American Psycho” is an established horror classic; the film follows investment banking executive and serial killer, Patrick Bateman, as he attempts to distract others from his “sociopathic tendencies.”

Dressing in Bateman’s iconic suit, red tie and clear poncho covered in blood has been a Halloween staple since the movie’s release in 2000.

With a clear reference and an easy to compile look, Batemans’ continue to riddle the streets each Halloween, axes in hand.

However, a resurgence of the film's popularity due to social media has undoubtedly increased the costumes popularity this coming year.

All I hope to come of this trend is a growing appreciation for the “pleasures of conformity” that may inspire increasingly elaborate costumes and Halloween participation. - Eliza Casey


Carly Dell’Oso is a first-year majoring in broadcast journalism. To contact her, email ced5690@psu.edu.

Eliza Casey is a second-year majoring in telecommunications. To contact her, email egc5236@psu.edu.

After I graduate from Penn State, I would like to pursue a career in multimedia entertainment journalism.

Carly Dell’Oso is a first-year student at Penn State University and intends to dual-major in broadcast journalism and marketing. This is her first semester being a member of Comm Radio, and she has been doing work in the Arts and Entertainment Department. Carly currently has a weekly DJ set on Thursday mornings where she plays and chats about a few of her favorite songs from that week. In the coming weeks, Carly plans to have a weekly lifestyle podcast, and possibly a talkshow as well. Outside of Comm Radio, Carly is a part of Women in Business. She attends weekly events in a range of categories such as social, corporate, and community service to name a few. In the spring, Carly plans on joining a sorority so that she can be a part of impactful philanthropic work, meet new people, and make great connections. In the future, Carly hopes to better her knowledge of both broadcast journalism and marketing to be successful in her future.