The Best Songs Made for Movies

Recently, it has been very common for artists to release music made for movies. These songs can be hit or miss, however our CommRadio Arts & Entertainment Department wrote about some of the best songs made for movies of all time. 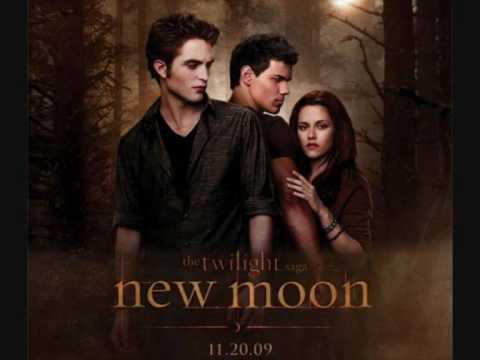 Although the Twilight movies themselves are a bit hit or miss. However the soundtracks are undeniably incredible. “Rosyln” is a collaboration between the incredibly talented duo of Bon Iver and St. Vincent. This is a very beautiful track that highlights both artist’s incredible vocal talents.

This is perfect background music for any long walk or when you want music while studying. It is incredibly peaceful and has a very warm vibe. Which makes it perfect for the winter time, which is coming up soon.

This song also works perfectly in the movie. It not only is an incredible song, but also incredible for the Twilight soundtrack. St. Vincent said once, “He [Bon Iver] sings in his beautiful falsetto and I’m actually singing very, very low. I think there’s something vampire-y and creepy about the two of us singing together. It’s a simple, stripped-down kind of song. It’s really elegant and beautiful.”

It is a perfect way to describe this incredibly beautiful melancholic ballot. This song is definitely worth checking out. - Jack Freiser 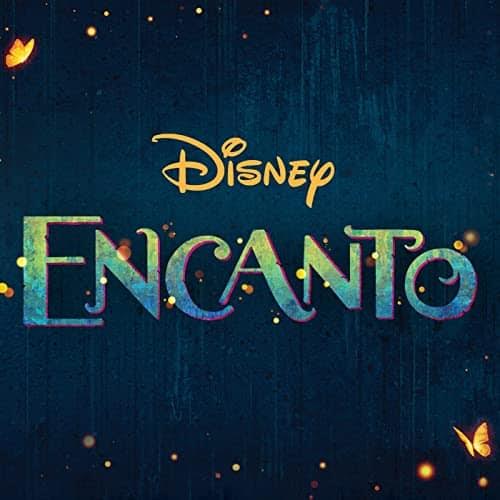 Most of Disney’s animated movies have a breakout song from each soundtrack.

However, “Encanto” didn’t just have one popular song; it was the first Disney film to chart multiple top ten songs, including the inescapable “We Don’t Talk About Bruno,” which was number one for five weeks in a row.

“We Don’t Talk About Bruno” isn’t just a brilliantly crafted and catchy song, but it perfectly sets up the movie's plot that only someone who made the entire world care about Alexander Hamilton and Broadway could.

Each person explaining their experience with the infamously mysterious Bruno makes the song much more fun.

In a society with an increasingly short attention span, the quick-paced storytelling and genre combinations make this track captivating even to those who never saw “Encanto.”

The highlight is the family singing their previously sung parts together, which is enriching in typical Lin Manuel Miranda fashion.

Reminiscent of the same impressive feats Miranda pulled off in “Non-Stop” and “96,000,” “We Don’t Talk About Bruno” was bound to be beloved by TikTok, and its ongoing trends and remixes which helped maintain the song's popularity.

It’s hard to think of a more commercially or critically impressive movie song. Don’t be too surprised if “We Don’t Talk About Bruno” and the “Encanto” soundtrack cause some upsets at the Grammy awards. - Sophia D’Ovidio 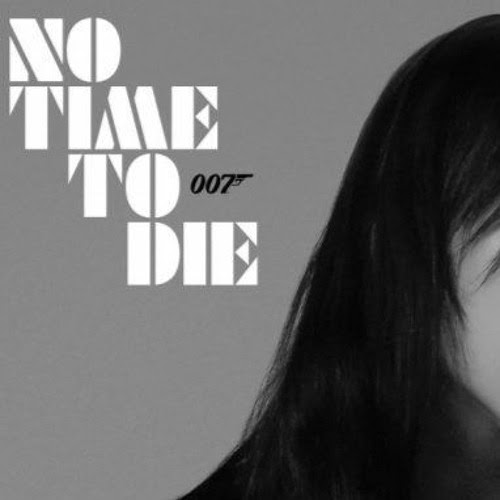 There is a haunting mood to this song. The piano notes creep up on listeners and an industrial whirring of background, synth-like sounds build suspense throughout the track.

Billie Eilish’s voice has a gentle, warning tone to it. She provides an interesting intensity to the song that adds to the classic, action-packed theme of James Bond films.

It is no wonder that this song, which was written by Eilish and her brother, FINNEAS, swept the entertainment industry awards season. “No Time to Die” took home the 2022 Academy Award for “Best Music (Original Song),” the 2022 Golden Globe for “Best Original Song” and the 2021 Grammy Award for “Best Song Written for Visual Media.”

The talent that drips through this piece is evident in Eilish’s soft, stirring delivery of the lyrics that accompany the loud excitement of the orchestra, which is driving the song.

Overall, “No Time to Die” is dramatic and eerie–a perfect combination for the cinema. - McKenna Wall 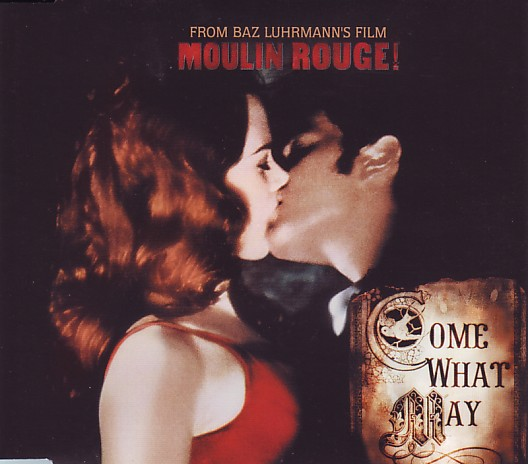 “Come What May” - Moulin Rouge!

While many numbers in the hit movie-musical “Moulin Rouge!” are medleys or new performances of existing songs, the powerful love ballad “Come What May” is hands down one of the best original songs ever made for a film.

When piecing together the pinnacle love scene between Christian and Satine, musical director Marius de Vries said they tried incorporating every famous love song ever written, but none of it felt right.

The song needed to be fresh and new in order to properly support the movie’s love story, which is when Luhrmann remembered “Come What May.” They turned the song into a duet, and gave audiences one of the most gorgeous love ballads of all time.

The chorus of “Come What May” tragically conveys Christian and Satine’s short-lived relationship with the line “Come what may / I will love you / until my dying day.”

Ewan McGregor and Nicole Kidman’s voices support each other beautifully, and it’s hard to listen to the song without picturing the grandiose final performance of the movie– where the lovers sing their secret song in front of an audience and no longer worry about hiding their romance. - Kaitlyn Murphy 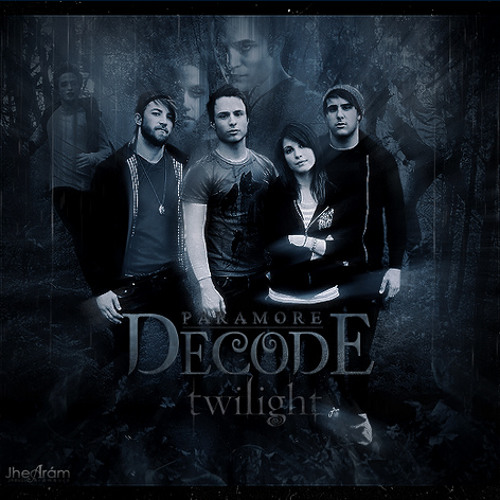 All of the soundtracks from this movie franchise are excellent, but this song specifically is a huge standout.

“Decode” by the American rock band Paramore was written for the 2008 film “Twilight,” which was the first of 5 films in the “Twilight” franchise. These movies were based upon books of the same name by Stephanie Meyer.

This song was the lead single for the soundtrack of this film, and was a huge commercial success. It was even nominated for a Grammy for Best Song Written for a Motion Picture, Television, or Other Media.

The song, which came out with a music video before the film, made people excited to see the movie. The music video included the members of the band in the woods acting as though they were in “Twilight,” along with clips of the movie that were also seen in the movie’s trailer.

“Decode” is one of the best songs written for a movie, and is largely recognized as a fan favorite song from Paramore. - Izzy Charboneau

McKenna Wall is a first-year majoring in broadcast journalism. To contact her, email mew6140@psu.edu.

Izzy Charboneau is a second-year majoring in digital and print journalism. To contact her, email ijc5186@psu.edu.