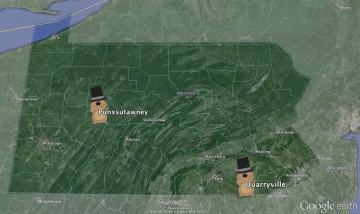 Kirsten Appleton studies broadcast journalism and political science at Penn State. She is currently a reporter for the Centre County Report, and a producer and co-host at B94.5 (WBHV). Additionally, she is working on various independent multimedia projects. She previously interned at HOT 99.5 (WIHT) in Washington, D.C. and reported for ComRadio and PSNtv.