Photo posted March 30, 2015 in Best of CommMedia by Mingyue Cheng. 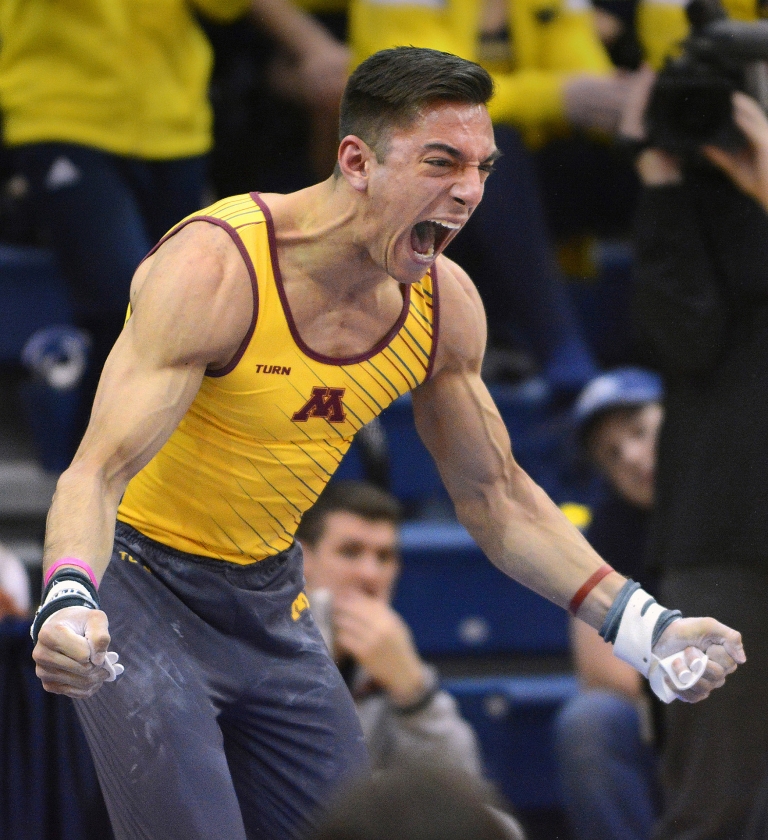 Around the Group of 5: Week 4 (Football)