Story/Video posted May 3, 2019 in Best of CommMedia by Caitlin Lee.


As hundreds of tourists fill the cramped streets of Old San Juan, an unlikely visitor pushes through the crowd. A stray pit bull glances up at passersby, hoping for affection or a scrap of food.

Stray animals have always been a problem in Puerto Rico, but Hurricane Maria exacerbated it. About 130,000 people fled their damaged homes for the mainland, leaving behind their belongings, including their pets. The Humane Society of Puerto Rico estimates that the stray population has spiked with up to half a million stray dogs and 1 million cats.

Before the island’s Humane Society was established in 1958, the government dealt with the overpopulation of animals on the island by euthanasia. That policy continued into the new millennium, but Maritza Rodríguez, the executive director of the Humane Society, says that her organization began searching for a better alternative. 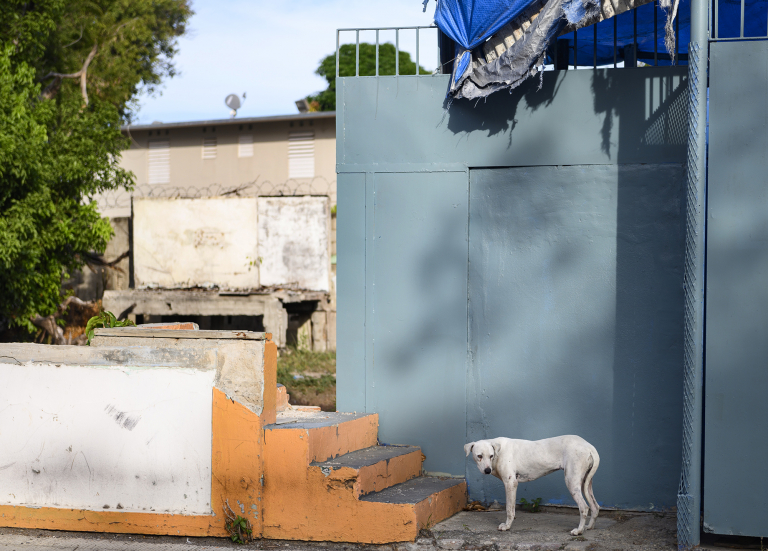 
“At some point in our history, sadly, I have to say we were like a control center. Euthanasia was very, very high,” Rodríguez said. “And they learned that we were not solving the problem. If you receive animals and you kill animals, it’s not going to move forward in animal welfare.”

Rodríguez said that Puerto Rico has never had a good record in dealing with the animals. In 2007, 80 dogs and cats were taken from homes and killed when they were thrown off a bridge into the Indio River in the municipality of Barceloneta.

“We were exposed to the world as a country, a community, that doesn’t care about their animals.” Rodríguez said. “That was true because there were no laws. We didn’t have a law that could prosecute those cases.” 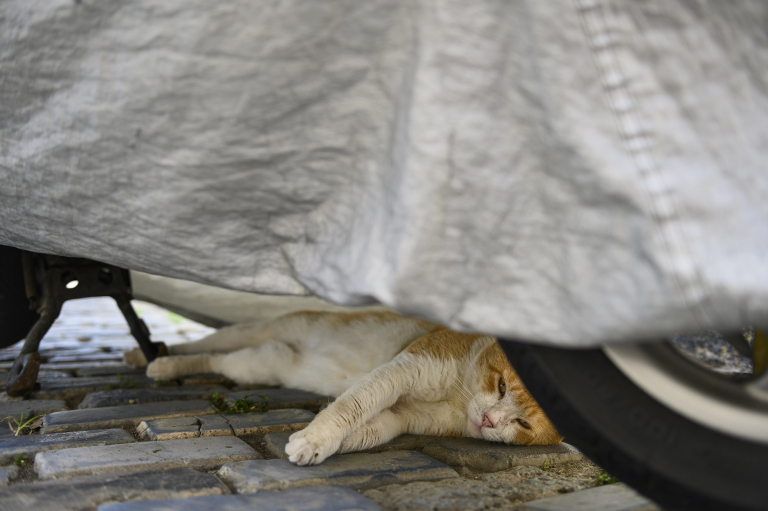 A cat takes shelter on the cobblestone streets of Old San Juan. Photo by Caitlin Lee


That changed in 2008 when the Puerto Rican government passed the Animal Protection and Welfare Act. It was the first time the government had taken a firm stance on animal welfare. The law banned cruelty to animals and animal abandonment, and it was widely seen as a step forward.

Then came Hurricane Maria. As in so many other areas where Puerto Ricans were making progress, animal rights organizations were overwhelmed by the massive numbers of stray animals that suddenly swamped the island.

Amigos de los Animales is an animal shelter in Piñones, Loiza. Executive Director Amanda R. Collazo says the government does not enforce the animal welfare law aggressively, but the law has created awareness and peer pressure is getting results.

“They feel embarrassed,” Collazo said. “The thing is to have people feel ashamed about their actions, and maybe nothing’s going to happen to you legally, but socially maybe you’ll think twice about doing it again or you’ll think twice about driving around that neighborhood where you dropped the dog off because you know somebody took a picture of your license plate there.” 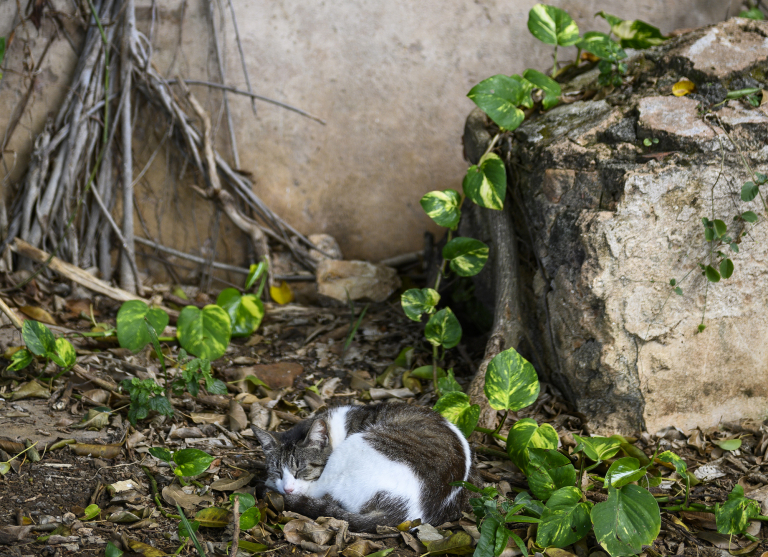 Hundreds of cats live below the walls of El Morro Fort in Old San Juan. Photo by Caitlin Lee

Shelter director Adrienne Galler Lastra transformed her home into a sanctuary for homeless dogs in 2005. Today she shares her home with her husband. And 65 dogs. 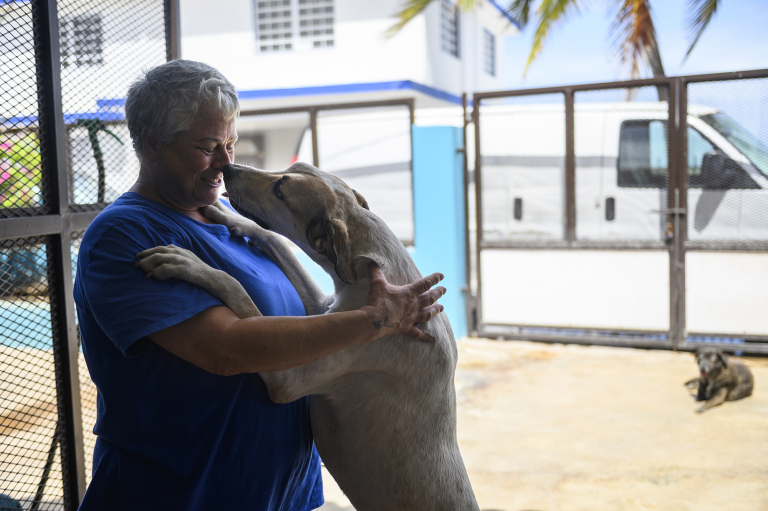