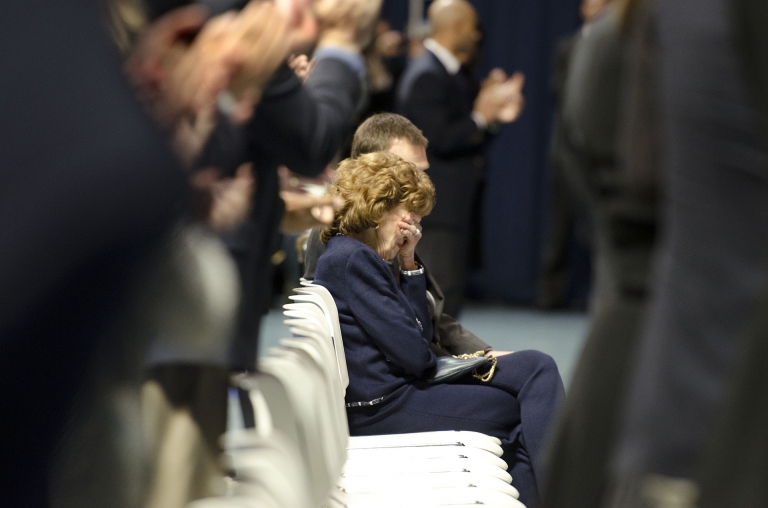 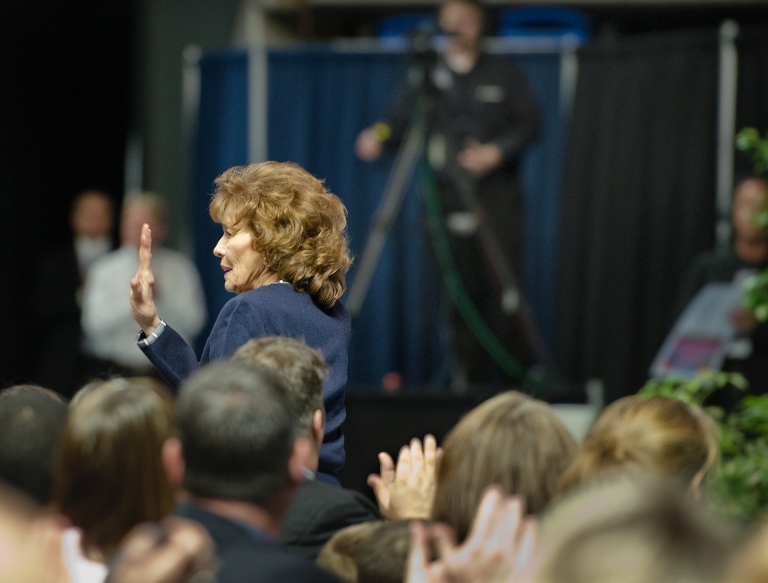 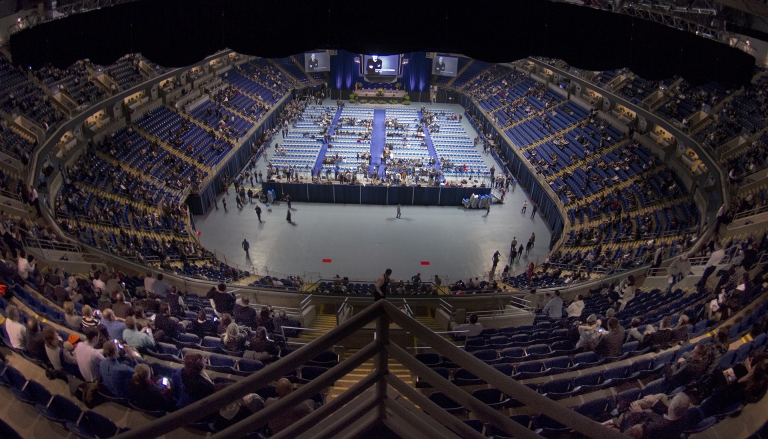 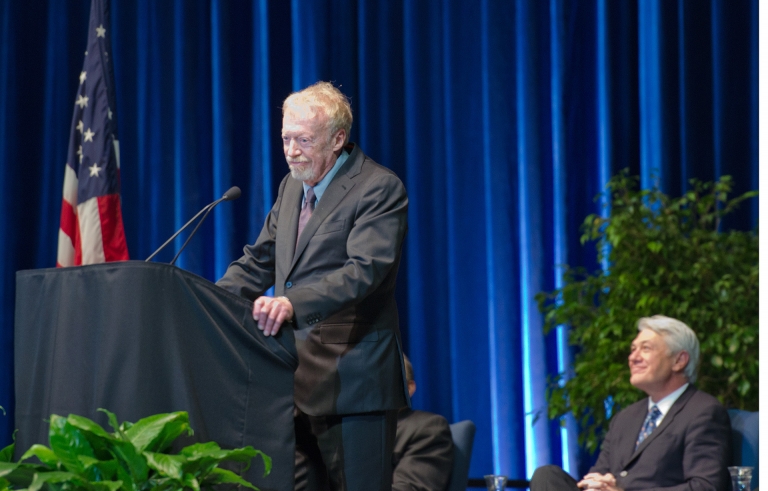 A sense of loss and celebration