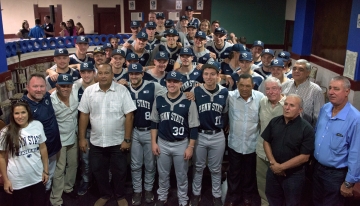 Taking on obstacles one at a time: A Story about a Positive Vision