Video posted December 17, 2014 in Sports, In The Game by Samantha Lantz


Although the Penn College Wrestling program is fairly new, it has quickly gained recognition on the campus of The Pennsylvania College of Technology in Williamsport, PA. Penn College's Head Coach Schuyler Frey finds inspiration in Penn State's nationally ranked program and hopes to motivate his wrestlers to push themselves and embrace the passion of the sport.

Samantha graduated from the Pennsylvania College of Technology in 2013 with an associates degree in Mass Media Communication. She is now in her senior year at Penn State majoring in Broadcast Journalism. Experience she has had includes being an anchor, reporter, and international correspondent for the Centre County Report, working as an executive producer, segment producer, and anchor for In The Game, and serving as a reporter and network editor for PSNtv. She has had internship experience with the Centre County Visitors Bureau and WETM Channel 18 News in Elmira, NY. 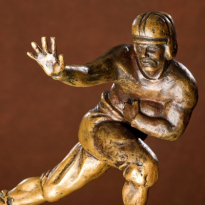 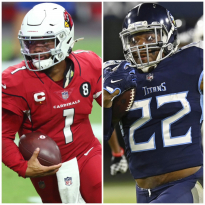 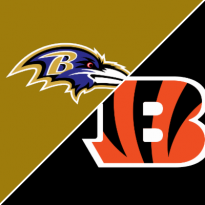