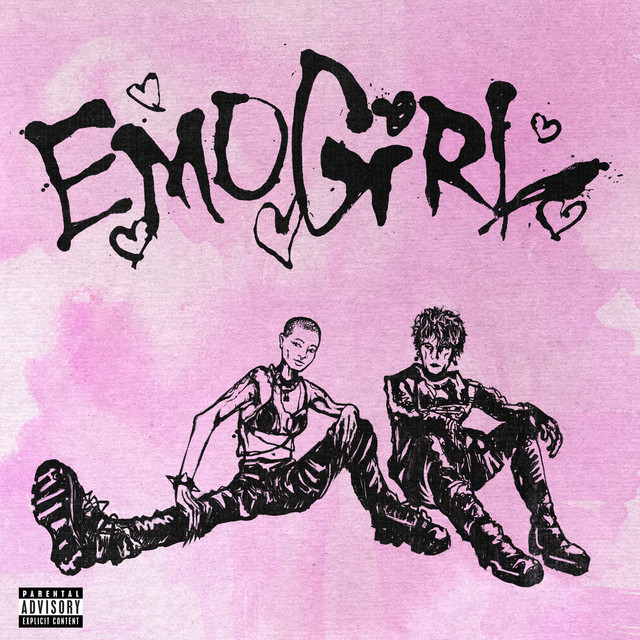 “Emo Girl,” the latest single from Machine Gun Kelly, is his first collaboration with the pop punk sensation WILLOW. WILLOW’s music has evolved and has transitioned into a pop punk vibe, which is why it made perfect sense that these two artists were collaborating together.

Although this song has all the ingredients to be great, it falls short in every aspect. This song is very cliche. There is nothing original or exciting about the instrumentation, lyrics, or vocals. Both artists have created way better pop punk songs.

The guitars featured throughout the song are one note and reminiscent of the better pop punk songs released in the early 2000s. Travis Barker’s drums are also nothing special. Travis Barker has been overused in mainstream pop punk music in recent years that his production is all starting to sound the same.

The mediocre instrumentation is not complemented by the ridiculous lyrics. The lyrics are very lazy, especially in the chorus which features lackluster writing that sounds ridiculous coming out of these two talented artists' mouths.

Neither artist sounds particularly good in this song as well. MGK and WILLOW have sounded better on other tracks that carry this similar vibe, while in this one neither artist shows any range nor do they add any flair to make their verse memorable. The chorus is very one note, which is why the chorus is so unmemorable.

This song was a huge disappointment. Both of these artists have proven that they can make great pop punk music, however, this song lacks originality, personality and quality needed to make an enjoyable listening experience. - Jack Freiser 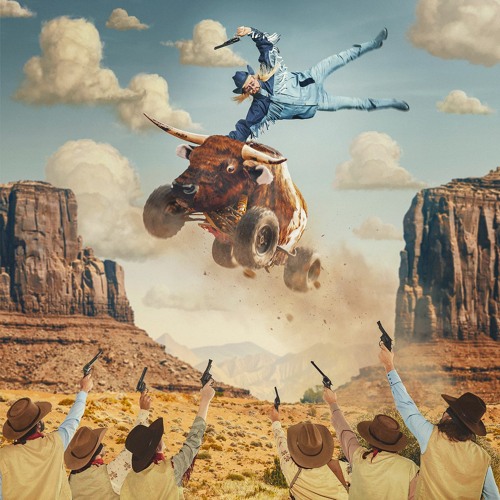 This softer sound allows for a happier mood to come from his work. Not drowned out by heavy effects, Tree’s unique voice is brought to the forefront and complemented by the catchy tune.

“Freaks & Geeks” also finds itself differing from his regular discography lyrically as well. Known for his unusual fashion and music videos, Tree seems to use this track to offer up an explanation on who he tries to represent through his music with phrases like, “I’m a screw up, but I do it for all the freaks and all the geeks,” scattered throughout.

Slated to be on his upcoming album set to release mid February, “Freaks & Geeks” may be an inside look to a new era of Oliver Tree’s work. - Megan Kelby 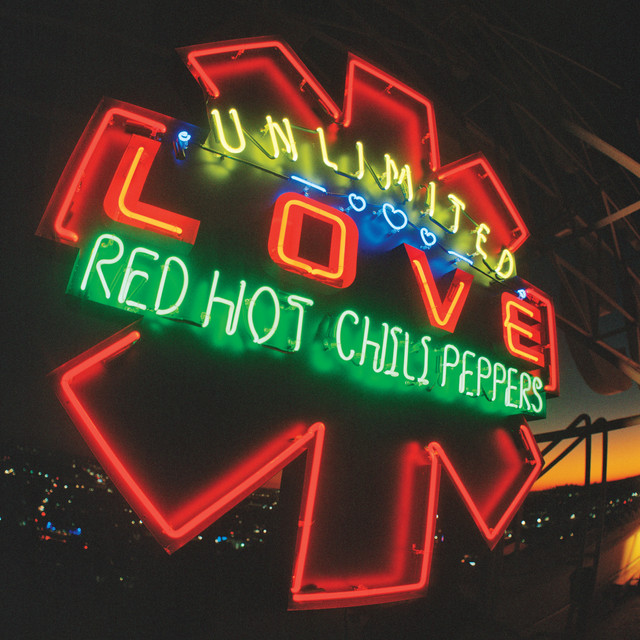 The single marks the return of guitarist John Frusciante and producer Rick Rubin to the group. These two were last heard from in the band’s 2006 album “Stadium Arcadium'' and were instrumental to the album widely believed to be the Chili Peppers’ finest act in 1999 LP “Californication.”

“Black Summer” immediately communicates the contributions of the returning pair. The instrumental has a cleaner, polished sound compared to the group’s work over the last decade.

Frusciante shines with two guitar solos after the first two choruses. Lead singer Anthony Kiedes sings toned down verses reminiscent of those heard throughout “Californication” and beams on the chorus with a fierce vocal performance unlike any from his recent works.

The lyrics hold the classic Red Hot Chili Peppers feel by speaking on real life events that the band cares about, spoken through metaphor. The story is of the struggles of the past two years and the hope the band feels in current day, while also referencing Frusciante and Rubin’s return to the band at the same time.

All in all, “Black Summer” is a new sound from the Red Hot Chili Peppers that calls back to their revered sound of the early 2000s. - Evan Smith 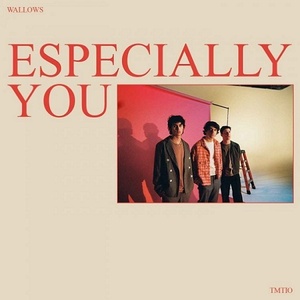 “Especially You” - The Wallows

On Friday, alternative/indie band, the Wallows, released the lead single, “Especially You,” from their upcoming sophomore album, “Tell Me That It's Over.”

The trio announced the album was finished with a tweet in November, and later confirmed its scheduled release for March 25th, 2022, along with their upcoming tour.

“I'll read into anything, I know that's not what you meant, I got the wrong sentiment, I tend to make a narrative, Paste it and make it stick.”

With these lyrics, lead singer, Dylan Minnette, captures the pitfalls of analysis paralysis, which results in false, self-made narratives, which become a reality in the mind of the over-thinker.

This song paints a picture of how powerful the worries created by overthinking can become, expressed in the form of an unfiltered confession.

The musical composition of the track helps create that overall vibe with the two variations of background music alternating between the verses and the chorus, resembling the constant, repetitive cycle of overthinking.

“Especially You” is the anthem for over-thinkers, especially when it comes to that special person. 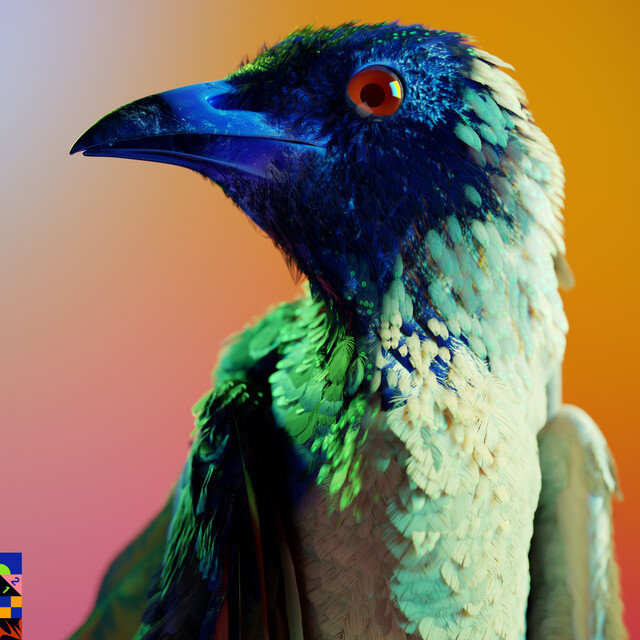 Sydney, Australian artist, Flume, is back with his lead single to his upcoming third studio album, “Palaces.” This is only his second single following his critically acclaimed 2019 mixtape, “Hi This Is Flume.” Featuring fellow Sydney artist, MAY-A, the two make an electro-pop jam that is bound to hit clubs worldwide.

The song took about two years in the making to finally release. He and MAY-A had wanted to collaborate, but the restrictions during the pandemic stopped them from doing so. After bouncing back ideas, they finally were able to join forces and finish the track.

Flume also mentioned, "This song is about feelings of post-relationship clarity.” This is hinted at in the lyrics, “If you don't wanna say goodbye | Say nothing" says MAY-A to the chorus.

Stylistically, the production is rather tame for a Flume track. The drum pattern is mostly on the beat, and while the synthesizers used are exciting, there is nothing particularly wild about them either. However, its simplicity does make it very catchy.

“Say Nothing” is also accompanied by a music video with stunning psychedelic visuals. “Palaces” is expected to release on May 20 this year, so fans should be expecting a high-quality project throughout. - Caelan Chevrier

NASCAR Clash at the Coliseum