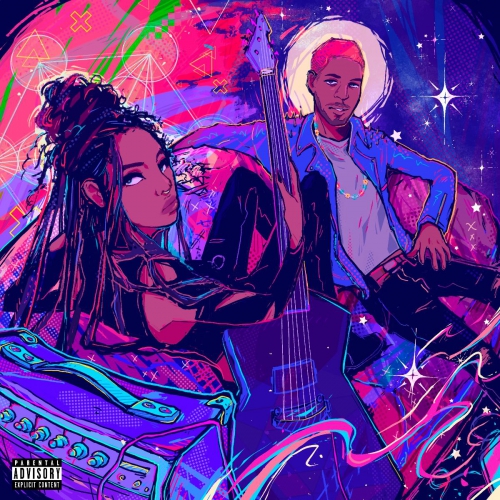 WILLOW has had a multitude of her songs blow up from the popular app TikTok. One of which was “Transparentsoul,” a rock-inspired track featuring drums recorded by Travis Barker.

This is an incredible song that showcases WILLOW’s great vocals as well as her continuation of evolving her sound.

Although the track dropped early 2021, she decided to release a remix with Kid Cudi this week. Kid Cudi adds nothing to the song except for an underwhelming verse that changes the vibe of the song and alters the pop-rock beat for a more melodic one.

This is a very underwhelming collaboration since their last collaboration, “Rose Golden,” is incredible and proves that the two can make a fantastic track together.

Their vocals blend quite well together on “Rose Golden” yet the two sound messy together on this track.

Kid Cudi’s verse is mixed poorly and drags on for way too long. He seems bored singing on the new beat added to the track, and fails to encapsulate the same energy WILLOW has during the song.

Overall, this is a very unnecessary collaboration. The two artists are both very talented and have proven before that they can work really well together.

However, this was not the track that WILLOW should have chosen for Cudi to remix.

The vibe of the song does not fit Cudi’s voice and the addition of a new beat, hurts the composition of the song overall. If one wants to listen to this song, listen to the already fantastic original version. - Jack Freiser 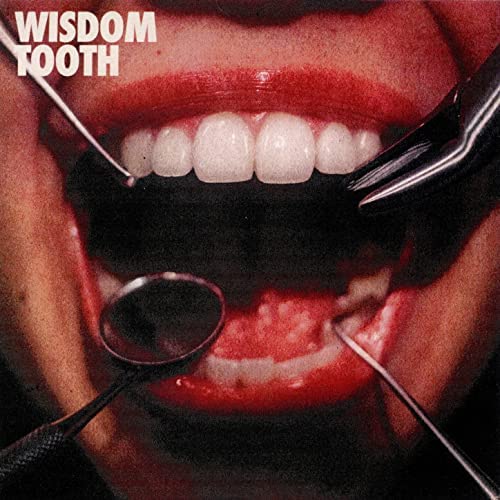 Coming off of the release of her first EP, up-and-coming artist Wallice has shifted her focus to an indie rock style in her single, “Wisdom Tooth.”

Usually following the indie-pop route, Wallice intensifies her sound with this track, utilizing a quick tempo driven by a hi-hat and a blown guitar speaker sound.

There is also a muffled effect done to her voice, similar to the one used on Clairo’s early work, which ties this single to its indie roots.

The lyrics themselves are used to create a metaphor equating the painful, yet relieving, feeling of a wisdom teeth removal to ending a relationship that no longer allows for personal growth.

The removal of wisdom teeth symbolizes a pivotal moment in growing up, and Wallice portrays that through her comparison.

Though new on the scene, Wallice’s work has proven to be refreshing, relatable and impactful, all of which was clearly channeled into this most recent release. - Megan Kelby 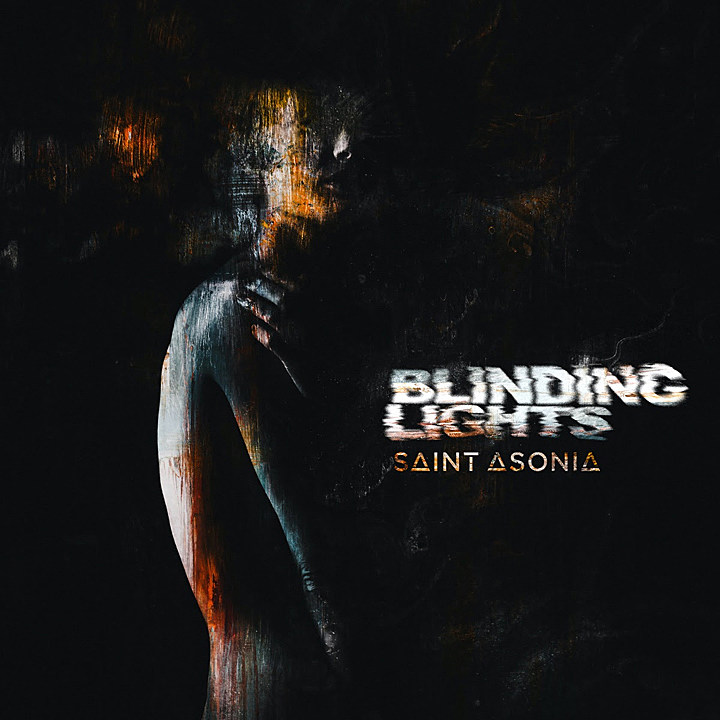 “Blinding Lights” by The Weeknd is a fantastic and retro sounding listen that can get anyone to jump around and sing along to.

Canadian rock band Saint Asonia took the hit song and gave it a rock makeover, and it sounds fantastic.

With former Three Days Grace singer Adam Gontier heading the band as its singer, his voice combined with the rock sound of guitars and drums repaints a new picture that is “Blinding Lights” and creates a totally different atmosphere while maintaining the same spirit as the original.

It is a perfect combo for music fans who like to cross genre borders, the sound of Saint Asonia and the lyrics of “Blinding Lights” make for a combo that projects a night on the city as a rockstar.

It is a thrill to listen to and, just like the original, difficult not to sing along to. – Colton Pleslusky 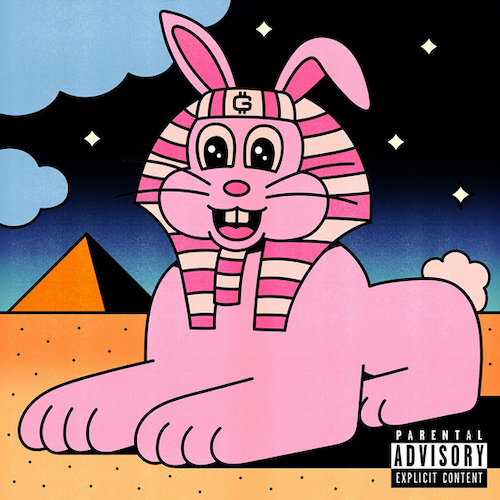 Freddie Gibbs continues to prove that he has one of the smoothest flows in the rap game with his newest single, “Black Illuminati.”

This is his third single that will most likely appear on his upcoming album which has still yet to be officially announced.

He reunites with old-school rapper, Jadakiss from The Lox, as they have previously collaborated on 2013’s “Own Thing (Remix)” and 2012’s “Krazy.”

They both rap about their journeys, and their current state of mind. Gibbs believes that he has very few friends in the industry and that they are trying to take him out.

Street violence and drug references are nothing new for the Indiana rapper, but this time he makes his lifestyle seem quite the opposite of glamorous. Jadakiss continues to rap about these themes, and it is apparent that their chemistry is pristine.

Arianna Reid & Bizness Boi are credited for the track's production, and it is pretty stellar overall.

It feels like something that one would hear Drake rap over, with its melancholy chords, and female vocal chops. It gives both rappers enough space to speak their truth while also standing out on their own.

Despite its unknown release date, the new Freddie Gibbs LP should be exciting. He has been on a run recently with 2019’s “Bandana,” and 2020’s “Alfredo.”

He recently listed the producers for his newest record too with Madlib, Alchemist, Boi 1da, Pharrell and Kaytranada standing out especially.

"Black Illuminati” is a must-listen, and it has high replay value as well. - Caelan Chevrier