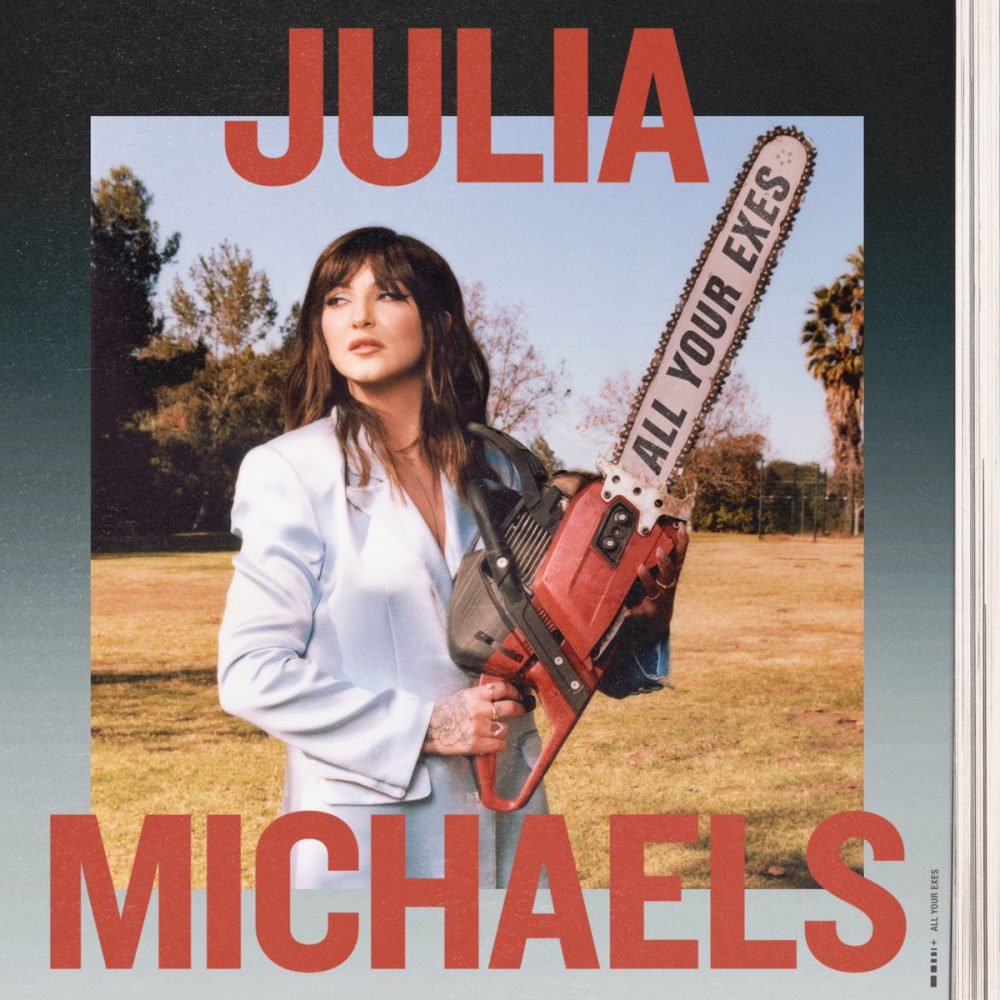 “All Your Exes” — Julia Michaels

Singer-songwriter Julia Micahels released a new single “All Your Exes” this past week. Michaels wrote this song with her current boyfriend, JP Saxe — the two also wrote their Grammy nominated song “If The World Was Ending.”

The song begins with a stripped back acoustic guitar before jumping into the chorus with an electric guitar before the song quickly turned into a pop punk anthem. Lyrically, the song sees Michaels being envious about her partner’s exes as she sings, “I wanna live in a world where all you exes are dead.”

The pop rock influence reminisces singers like Avril Lavigne, and it certainly shows off Michael’s versatility both as a singer and one of pop’s most popular songwriters. Her last single “Lie Like This” is a full 90s dance pop inspired song, and it will be interesting to see which musical direction Michaels will take with her next album. — Jimmy Lu 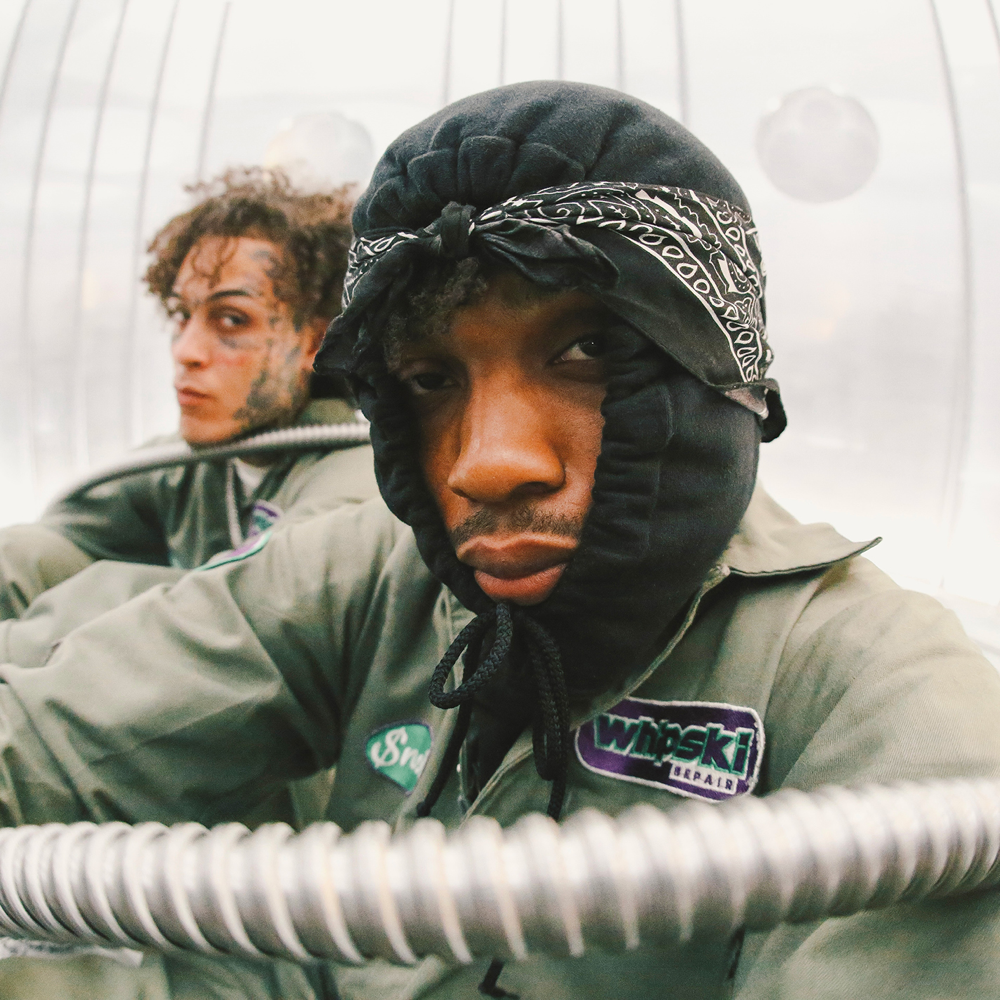 $not has been rising over the past year in popularity. He released two albums in 2020 and he took the rap world by storm.

He has now released a new song with two other well-known artists, Lil Skies and Internet Money called “Whipski.”

To pair with the song, $not created a music video with Lyrical Lemonade AKA Cole Bennett. Lyrical Lemonade is known for taking low-key rap artists and making them known through his eye-catching videos.

“Whipski” is about driving a fancy car with a beautiful girl in the passenger seat and having 0 responsibilities. The lyrics aren’t deep, but people will catch themselves singing it.

$not is a smooth rapper, similar voice to Pop Smoke. Lil Skies rapped with a higher pitch that changes halfway through his verse to a lower pitch which was interesting. Internet Money, a well-liked group of producers, created the track for $not and Lil Skies.

The song starts with several guitars picking strings that are harmonizing together. Then, the bass comes in and spices it up. It’s a simple rap song — basic, but catchy. This will be one of the top songs of the summer.  — Emily McGlynn 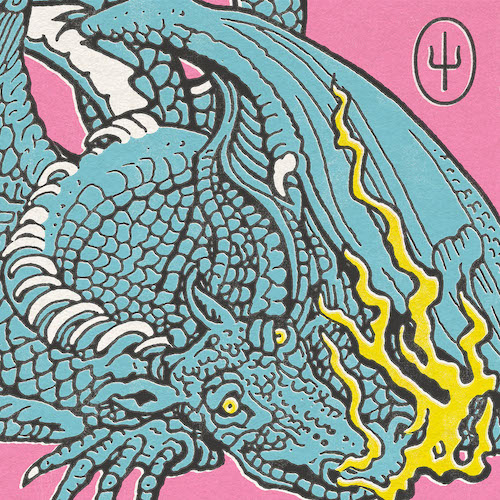 “Shy Away” — Twenty One Pilots

Ohio pop-duo Twenty One Pilots are back with their first new song in a year “Shy Away.” It is the lead single from their sixth studio album, “Scaled and Icy,” which is set to release next month.

“Shy Away” displays a moderate change in sound for the band. Compared to the singles from their last record,

“Trench,” this one seems way less gritty and more pop-oriented. They help to continue the 80s revival of pop music similar to the likes of The Weeknd or Dua Lipa. The very upbeat and happy production works well, and it’s a change of pace that has been much needed.

The song is about a conversation that frontman Tyler Joseph had with his brother about his songwriting process. It touches on the themes of building things from the ground up, and that anything is possible as long as one does not “shy away” from their dreams. The track is very wholesome and inspirational.

Although Twenty One Pilots is experimenting with their sound, fans should be excited for the record to come. Usually, their singles are consistent with the rest of the tracks on the album, so be sure to look out for more new-wave-inspired tracks soon. — Caelan Chevrier 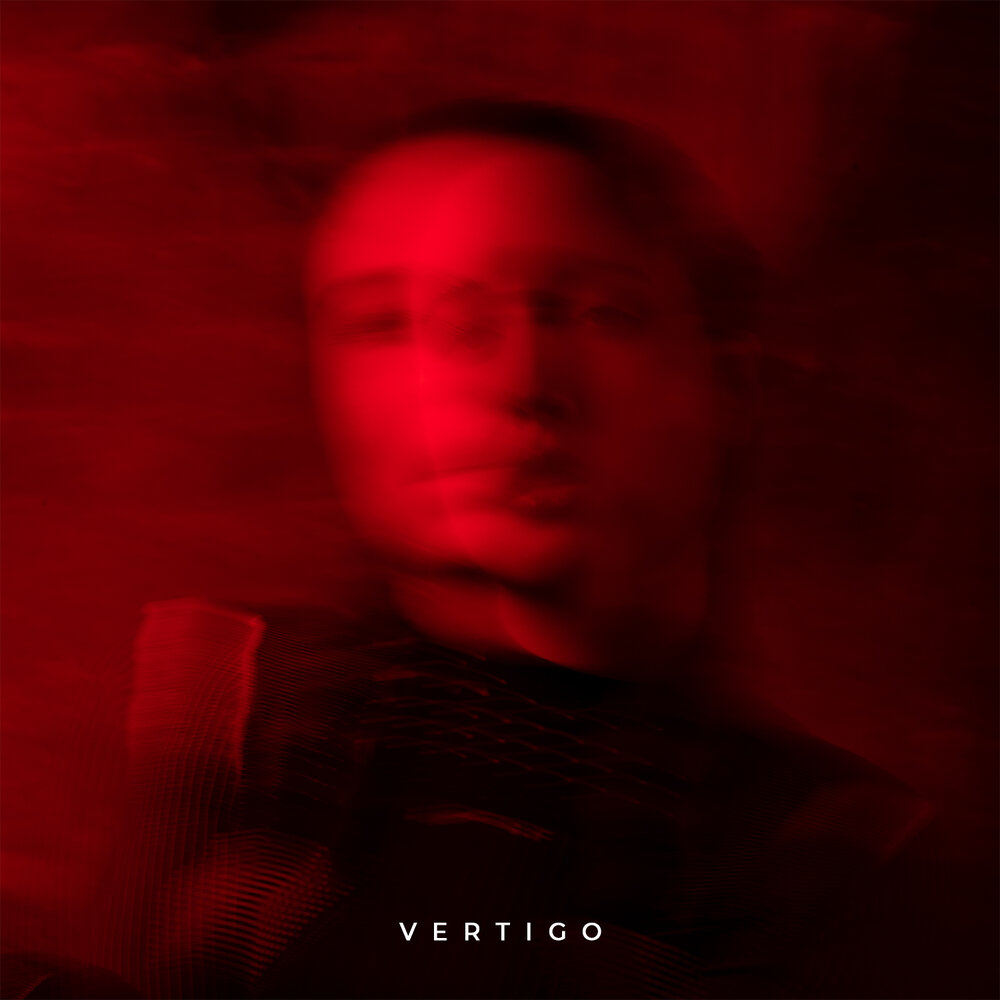 Alice Merton’s latest single “Vertigo” is without a doubt one of the best songs of the year. Merton released her incredible debut album “Mint” in 2019 and this is her first single from her new era. Her sound has evolved in an incredible way, making this new era highly exciting.

Merton sounds absolutely incredible on this track. Her vocals are powerful and are filled with emotion. She is able to perfectly transition into a softer, more delicate tone in the bridge which adds an added depth to the performance.

The instrumentation in this song is one of the best of the year. The guitars, drums and synths all perfectly blend together to make a perfect pop-rock instrumental. The instrumental is filled with energy that is persistent until the last seconds of the song. The vibrant instrumental also blends perfectly with Merton’s powerhouse vocals.

The chorus in this song is incredible. It is very catchy, and the melody is also very addictive. The chorus is a ton of fun, leaving the audience excited to listen to it again. It perfectly complements the calmer bridge and the more rock inspired verses.

This is a phenomenal song that is without a doubt one of Merton’s best. This song was released at a perfect time since it is filled with the energy that is desired for a spring/summer track. Audiences should definitely give this song a listen. — Jack Fresier

“The Falcon and the Winter Soldier” Episode 4 Review