Happy Monday Centre County!Here is some of this week's news brought to you by Maeve Barton. Let us know if we missed anything on Instagram and Twitter!


Question for today: What are you looking forward to most this summer? 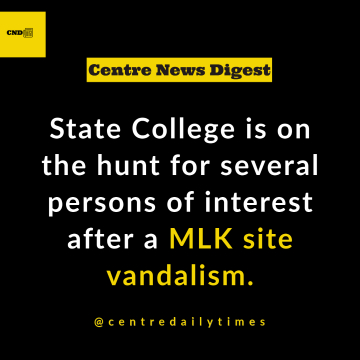 State College is on the hunt for several persons of interest after a MLK site vandalism. Story by Josh Moyer  for centredaily.com 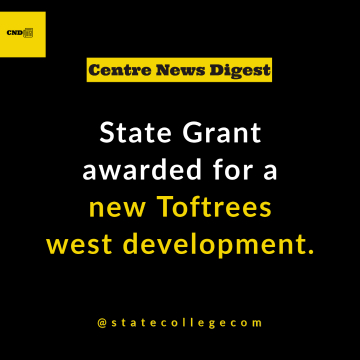 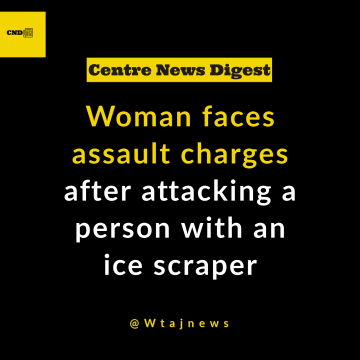 Woman faces assault charges after attacking a person with an ice scraper. Story for wearecentralPA.com 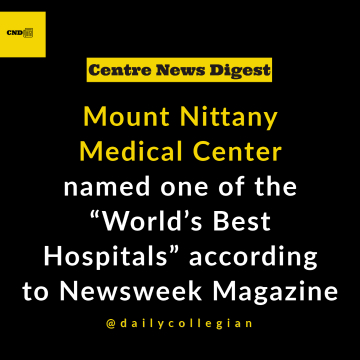 Mount Nittany Medical Center named one of the "World's Best Hospitals" according to Newsweek Magazine. Story by Megan Swift for collegian.psu.edu 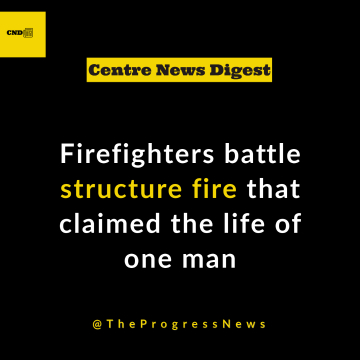 Firefighters battle structure fire that claimed the life of one man. Story by Julie Noal for the progressnews.com

One man dead, one charges in Coalport arson fire