Francis Ngo: Living by the sword


Francis Ngo is a martial arts fighter, a sword sage and an assistant instructor at World Kuk Sool Association.

And he lives in a van.

While he was paying $1,000/month apartment, he saw people living in their vans by Venice beach in the LA area. "They live in the same exact place that I do, and basically pay no rent. So I'm like, 'Why pay rent?'"

It is a minimalist lifestyle, Ngo says, limiting possessions to what he uses on a daily basis. "It keeps me less focused on making money, and more focused on things I like to do. Like martial arts, like filming." 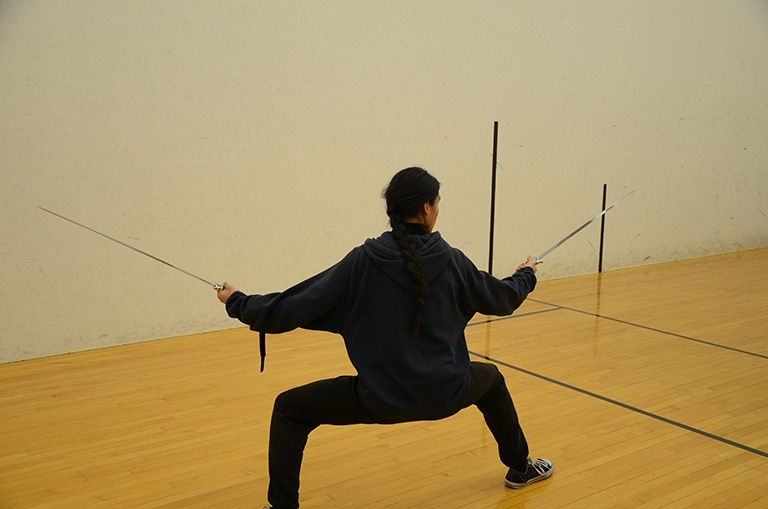 Without a fridge, Ngo only buys fresh food, which he says is not a drawback at all. "It's been great for my health!"

Ngo pays meticulous attention to his diet, and has improved his eating habits step by step. First it was cutting out red meat. Then chicken and eggs. Then fish and shrimp. It was tricky, Ngo says, but sticking with it has its rewards.

"Everybody's like, 'how do you get protein?' That's like the biggest question you get asked as a vegetarian."

The answer: Tree nuts, grains, sunflower seeds, almonds, cashews, even cereal. "You just keep putting things together, until it tastes good. And it tastes really good!"

Ngo needs to pay attention to his diet. He practices his sword training every day, his favorite type of martial art. He has taken on the challenge of using two swords in traditionally one sword arts. Some days, he trains for over eight hours.

Much of Ngo's martial arts training relates to using touch to predict an opponent's movements and act to counter them. Escaping from grasps, getting out of holds, sensing, acting instead of reacting. 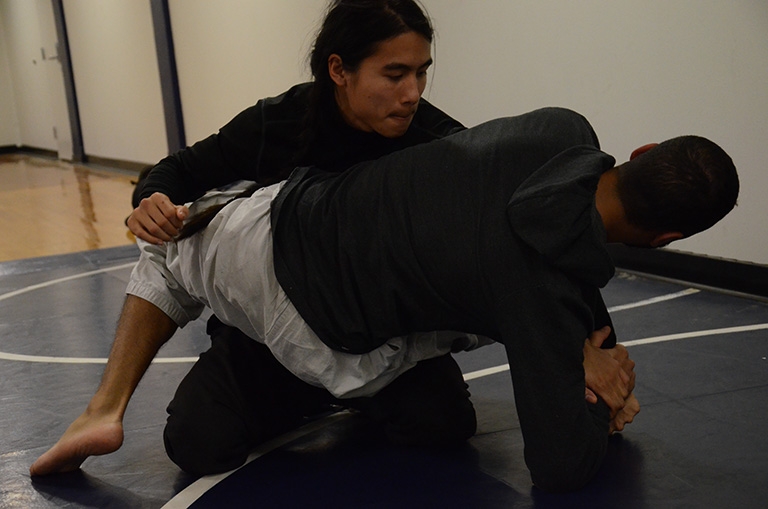 Everything, Ngo contends, can be looked at as a game. "I see my training as a grinding game. If I get better at something, it's like leveling up … in real life." And every day, Ngo pushes himself to reach the next level.

Ngo is compiling everything that he's trained to make a montage video. This is the present version:


"It's mainly to inspire people to train, because that's how I got inspired. I kept on watching videos and I said, 'This is what I want to do!'"

"There's a big martial arts community on YouTube. It's just one big collaboration. It's everybody teaching everybody … except in the comments. Don't read the comments!" (laughs) "That's what I've learned."

I’m a senior journalism major at Penn State University. I enjoy writing nonfiction and poetry, and am interested in photography and music. English and Greek are the languages I speak, many more I hope I grow to adore.