Penn State student Nicole Kelner proves chasing your dreams and completing college at the same time is a possibility.

Kelner is a sophomore pursuing a major in advertising and minoring in entrepreneurship at Penn State. She enjoys engaging in typical student life activities such as cooking dinner with her roommates or going out to socialize with friends. 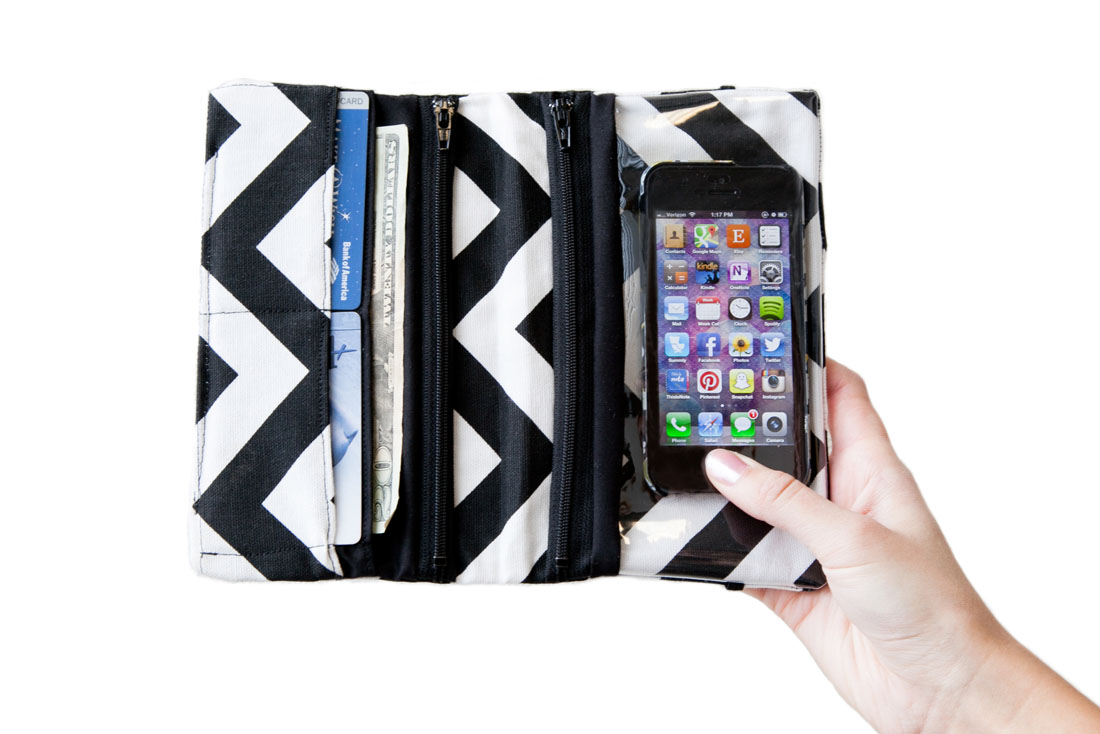 Besides fretting about upcoming finals, Nicole has other worries such as owning her own company and brand.

Nicole knew all along she had a passion for fashion but once she came to Penn State she learned she could make her interest turn into a business.

Freshman year all the girls would go out and complain about carrying their phones and wallets. Many would break or lose their phones. They needed something small to bring on the go. This is when Nicole thought of creating a wallet that could fit an iPhone.

She now controls her own line, website, and social media sites. She meets with designers and organizations each week to promote her business.

A typical day for Kelner is not even close to simple. Her mornings usually entail sewing her products and finishing up homework assignments for class. During the day Kelner meets with business contacts and engages in different interviews to further advertise her designs. Two social media interns work for Kelner and on her many social media sites.

Kelner says she just wants to "create products to simplify women's lives while they stay on trend."

Megan Alexis, Karly Alexis, and Angelina Hoffman discuss why they would like to purchase one of Nicole Kelner's iPhone designs.

Coming from a small town, East Stroudsburg Pa, influenced me to branch out. I chose broadcast journalism for my major because of my love for entertainment. I enjoy listening to the radio, catching up on the latest celebrity gossip, going to concerts, watching television shows, and going to see the latest movies. After spending two years at Penn State, I added on public relations. A career in public relations would give me the opportunity to use my passion for the written and spoken word to effectively create communication strategies for clients or to introduce unique marketing tools to any organization.

On the road: A cyclist’s perspective