A video game doesn’t need to be a massive title from a large company to be great. Some of the best and more memorable games belong to the Indie genre. In this listicle, Jon Mead takes a look at three notable Indie games that deserve to be played. 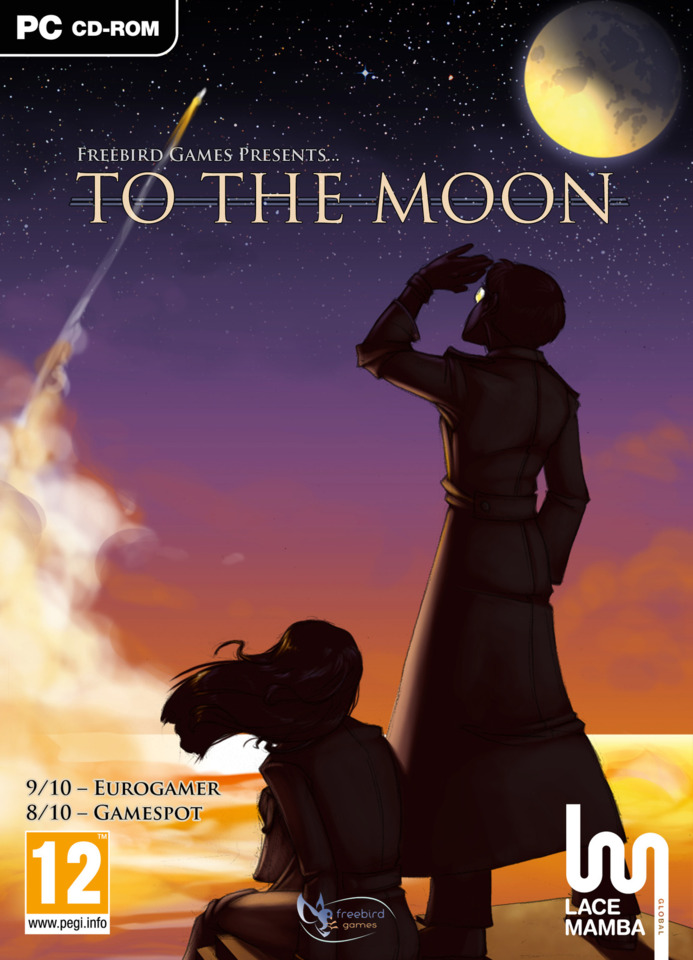 Created by Freebird Games - lead by developer Kan Gao - “To the Moon” is an incredibly beautiful and emotional indie adventure experience.

Built on RPG Maker XP, development began in 2010 and the game would be released on PC in 2011 with many people comparing the game’s style to that of “Dragon Quest” or “Final Fantasy.”

The score was composed by Gao himself. This would prove to be impressive, as many fans of Freebird mention the soundtrack as one of the memorable aspects of the experience - specifically “To the Moon’s” main theme, “For River.”

The story itself is about Sigmund Corp, a service that creates artificial dreams in order to fulfill the lifelong wishes of dying patients. The plot centers around employees Dr. Eva Rosalene and Dr. Neil Watts, as they try to help their patient Johnny Wyles fulfill his dream of “going to the Moon.”

Years after its release, this game remains in the hearts of those fans who prefer a more story-driven experience, as it helped solidify future video games as an artistic expression. 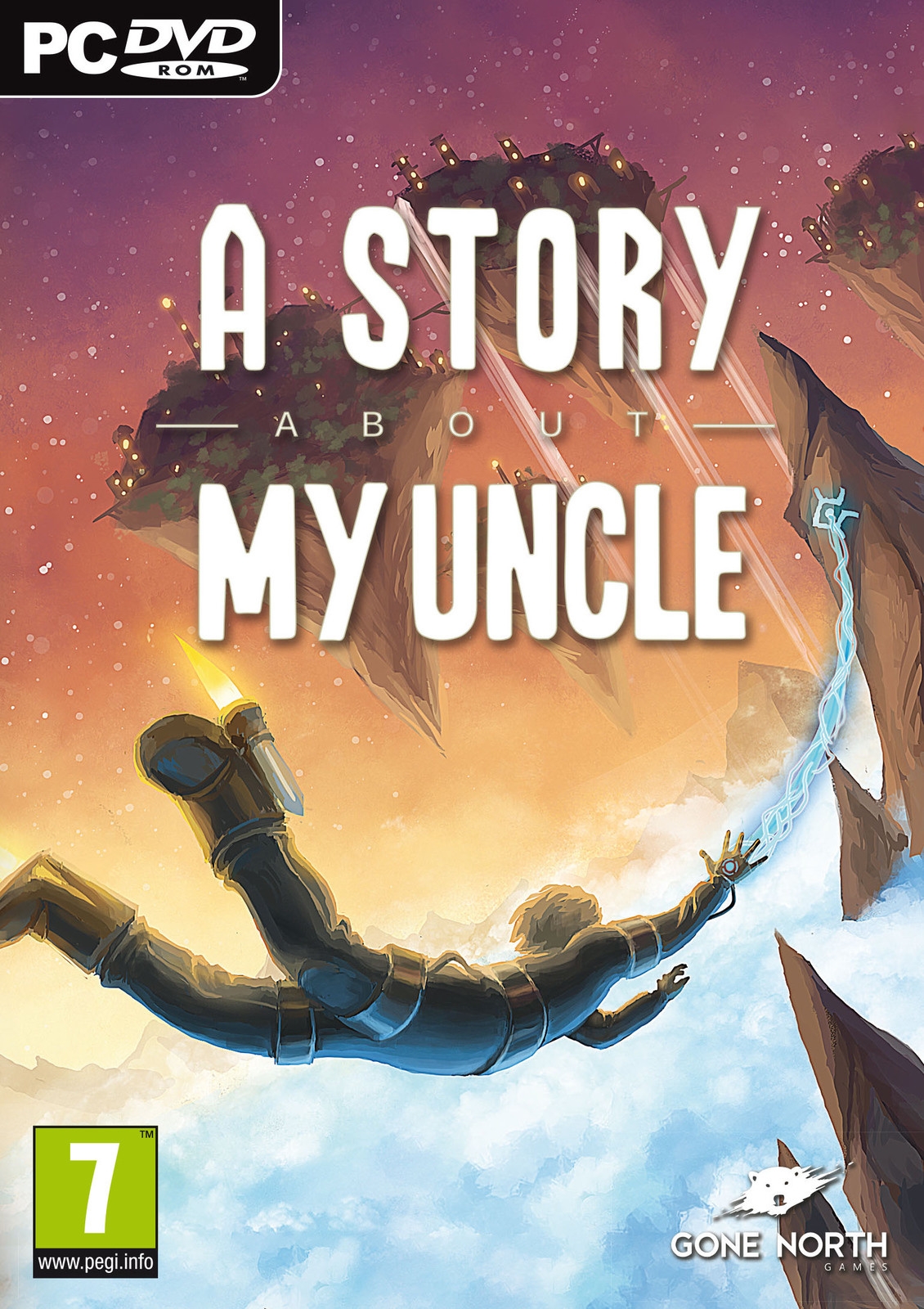 “A Story About My Uncle”

Probably one of the most known indie adventure titles out there - popularized by many Youtubers - “A Story About My Uncle” takes on the gravity-bending, first-person perspective of the game’s narrator.

The plot centers around the narrator’s search for his uncle - a supposed “brilliant scientist” - as he’s sent to the caverns of an alternate dimension.

The gorgeous scenery will capture the players attention as they grapple from platform to platform, solving puzzles and talking with many of the strange inhabitants that live nearby.

Not only is the narrative an A-plus, but the gameplay is also fun and addicting.

Released in 2014, “A Story About My Uncle” is a refreshing and impactful experience, and an excellent go-back for avid gamers that are into platformers and solving progressively difficult puzzles. 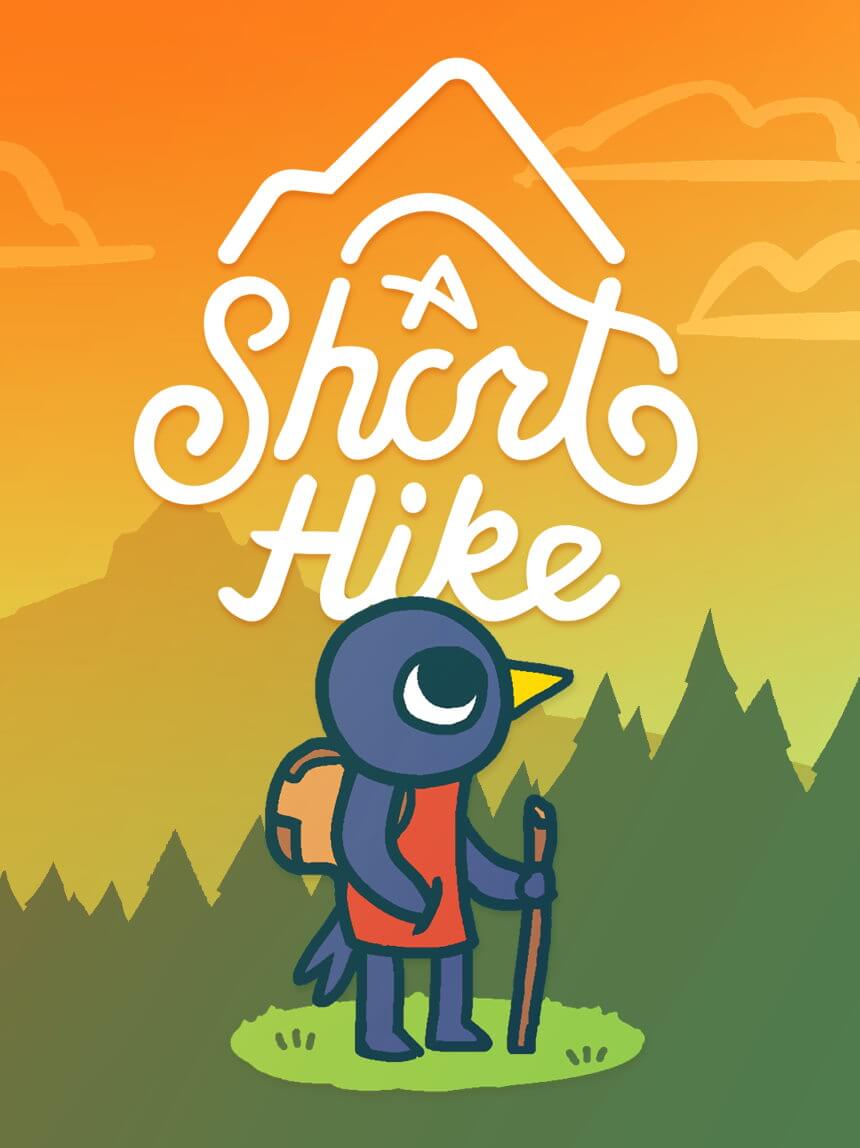 Even though there’s only four hours of gameplay and one takes on the role of an anthropomorphic bird named Claire, “A Short Hike” is probably one of the most impressive indie games released in recent years.

Taking place in the fictional Hawk Peak Provincial Park, the audience follows Claire on her journey to get to the top of Hawk Peak… in order to get cell phone reception.

You can explore the many regions of the island, as it encapsulates people in the beauty of the surrounding nature.

Being a bird, Claire can glide and do other activities, such as swimming, climbing and even jogging.

Talking to and helping the other animals that populate Hawk Peak is also a fun time as they give the player different side-quests and tasks.

Solo developer Adam Robinson-Yu has received a lot of praise from this peaceful and open-ended game, and rightfully so.


Jon Mead is a sophomore majoring in broadcast journalism. To contact him, email jkm6040@psu.edu.