Somewhere around the mid-70s came the development of a genre that can be best described as unfiltered and disorderly, one that would completely transform the music industry.

With the introduction of genres like disco and pop-rock, most became tired of that sappy, overly produced progressive sound, wanting something better suited for their wild personality.

What punk music did was it completely stripped-down rock and brought it back to its roots, as something more intense and expressive.

A new style emerged, but the movement was more than just getting dressed up in leather and lace, it was about the culture and the gathering of like-minded people in creating something that was unique, meaningful and resonated with the underrepresented and misunderstood.

Taking its origins in both the U.S. and the U.K., early punk rock wasn’t this organized group of people that you see with other bands from the early 60s and 70s. It’s as decentralized and distinctly messy as the music itself.

Even after the L.A. and Washington D.C. punk movements of the 80s, this style of music continued to endure, despite the pushback and disgust met by the public.

As for the meaning of punk, people will give a different array of definitions and responses, whether it's about standing up against some governmental authority or fighting for the rights of disregarded people, regardless, that same outspoken energy and atmosphere in being punk retains itself.

Ironically, its influence has taken root in commercialized alternative fashion and music in the modern age, in hairstyles, boots, makeup and even politics.

New and unheard-of genres were also spawned from punk rock, such as post-rock, goth and indie.
The loud thrashing and sound of yelping vocals continue to imprint themselves on the minds of today’s musicians.

With that being said, here are some of the greatest bands to be produced by the punk movement, and some of their best albums: 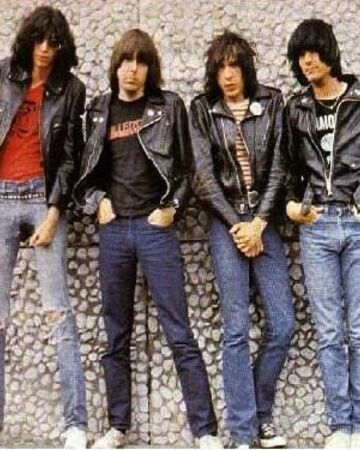 Formed in 1974, in New York City, The Ramones are considered one of the first true punk rock bands.
Dee Dee Ramone’s simple, yet fast-paced bass riffs and Joey Ramone’s unique vocal style are what truly define the punk sound, and even had influences on bands like the Sex Pistols and the Clash.

Their self-titled LP and “Rocket to Russia,” are some of the band’s greatest works, and listeners may recognize songs such as “Blitzkrieg Bop” and “Sheena Is a Punk Rocker.”

With Johnny Rotten - a.k.a. John Lydon - and Sid Vicious, came the formation of the U.K.’s punk scene.
“Never Mind The Bollocks, Here’s The Sex Pistols” is an iconic album, with songs such as “God Save the Queen” and “Anarchy in the U.K.”

The Sex Pistols are known for establishing the idea of being anti-authoritarian, giving more style and far more meaning to what it is to be punk. 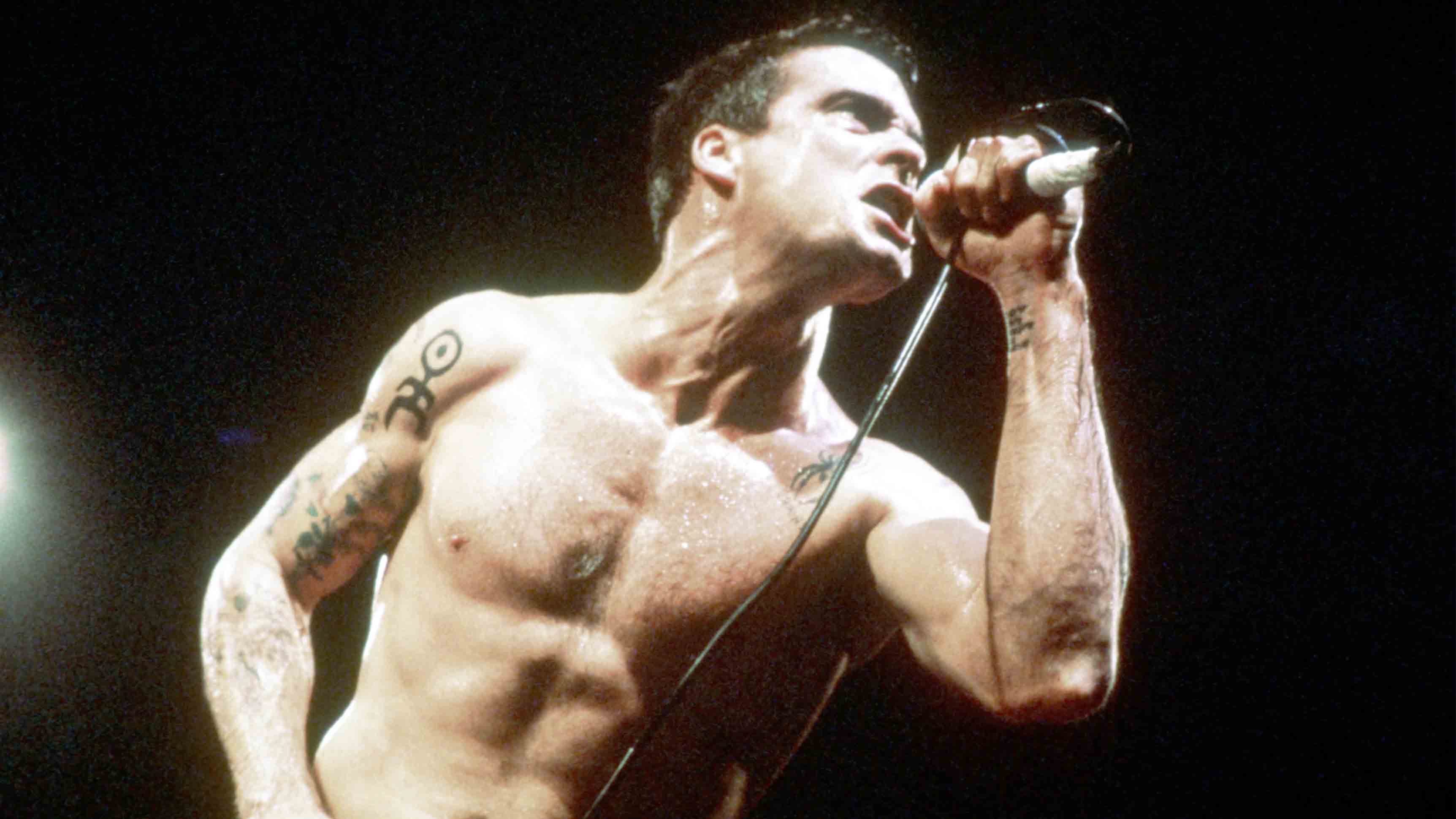 Black Flag is one of the first hardcore punk bands to come out of the Southern California rock scene, introducing music audiences to a style that was throatier and far more intense.

Henry Rollins’ lyrics about self-isolation and anger towards society compliment his growling vocals perfectly.
The man considers himself more of a writer than a musician, but the Rollin’s era of Black Flag had a huge influence on post-hardcore and sludge metal.

If you’re looking to get into some albums that are grittier and more aggressive, listen to “My War” or “Damaged.” 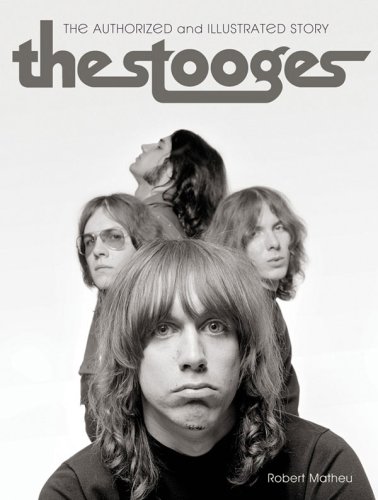 Although not officially a punk band, Iggy Pop and the Stooges are considered one of many groups-like the Saints, the Modern Lovers and the New York Dolls - considered proto-punk.

Coming out of the psychedelic haze of the 60s, the Stooges were known for their loud and eccentric style, and their primitive and animalistic percussive rhythms.

They were grimy and gritty and completely unlike anything else produced at the time, and inspired both punk and garage rock musicians. Their album “Funhouse” is a highly recommended listen. 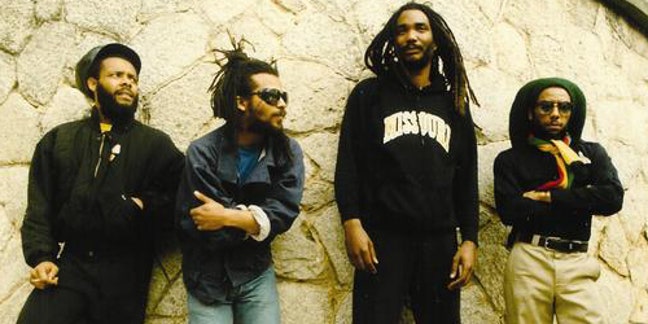 The group shifted their sound and renamed themselves the Bad Brains and gained traction during the Washington D.C. hardcore scene.

Known for their high-energy performances and Hudson’s screeching vocals, this band made a huge impact on punk. Listen to “I Against I” and their self-titled record. 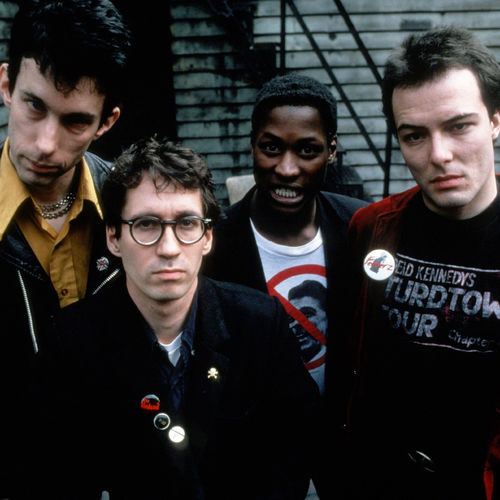 Like Black Flag, the Dead Kennedys formed during the height of the Southern California hardcore scene.
The Dead Kennedys were one of the first punk bands to take a stand against conservative politics, with lyrics on the religious right and the fight against social injustices.

Listen to the first track of “Fresh Fruit for Rotting Vegetables” and you won’t ever want to put this record down. 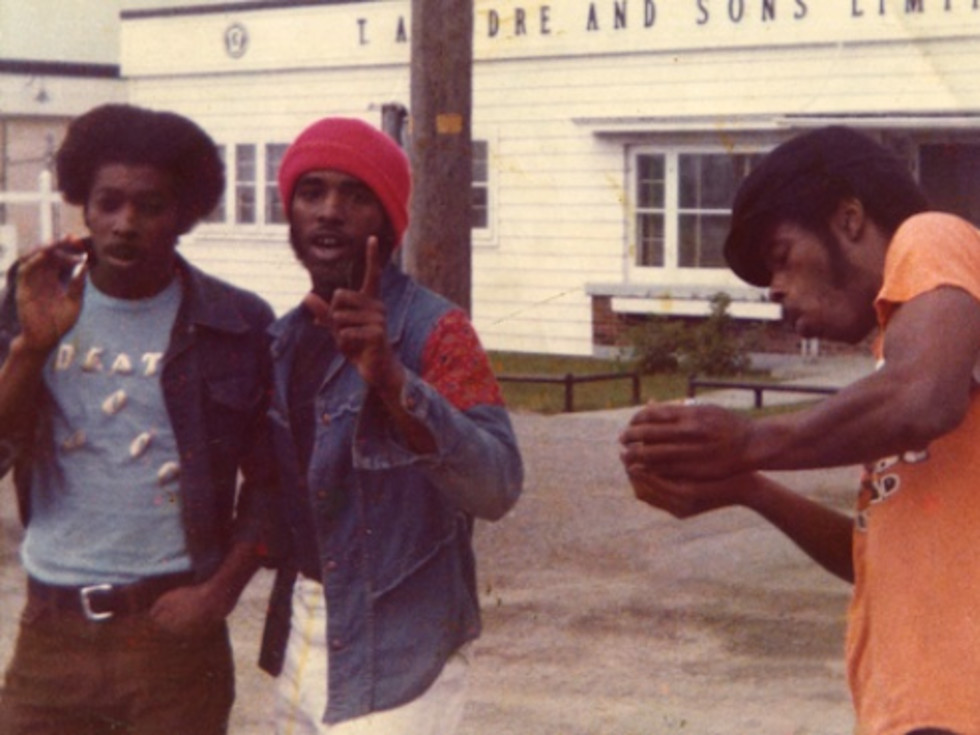 No, not the metal band Death. The band Death, a group that is so underrated it’s criminal, are considered to be one of the very first punk bands.

Established in 1964 in Detroit, Michigan by brothers Bobby, David and Dennis, their sound was completely ahead of its time.

Recorded in 1975, their only album “...For the Whole World to See,” is only seven songs, but an amazing listen nonetheless, especially the song “Politicians In My Eyes.”