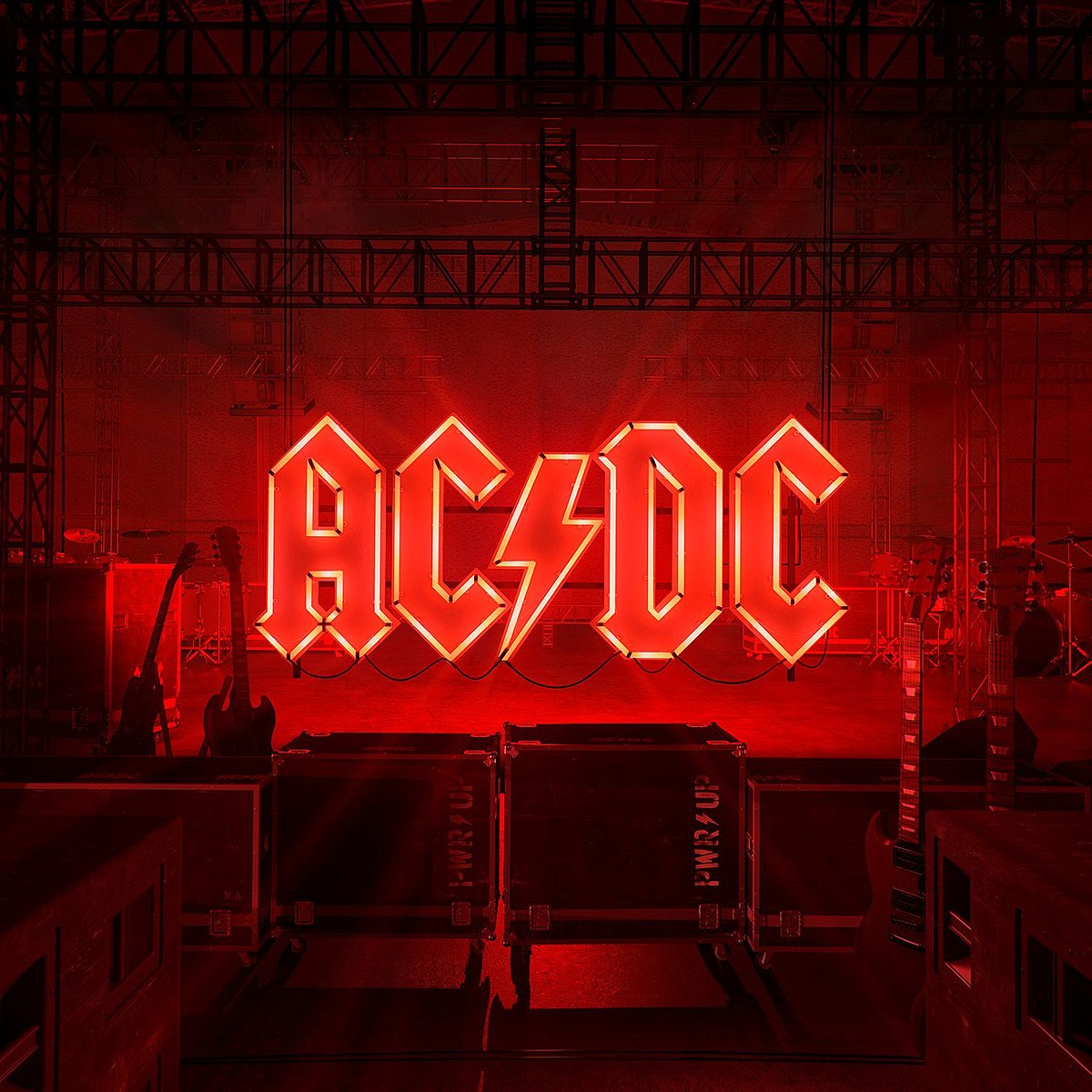 Legendary Australian rock band AC/DC is back with an unexpected single “Shot in the Dark.” This is the first music AC/DC has released since 2014’s “Rock or Bust” album.

The single is going to be on the band’s highly anticipated album “Power Up,” coming out Nov. 13.

The musical group remains loyal to its original, remarkable sound that it has been producing for the last 40 years. Listeners can hear heavy rings of guitar and drums supplemented by Brian Johnson’s growling voice.

“Shot in the Dark” is living proof that hard rock is still alive. The single sounds strong as ever and seems to be fairly similar to AC/DC songs like “Dogs of War” and “Rock ‘N’ Roll Train.”

While all of the band members are in their 60s and 70s, their style and quality continue to be as great as when they were young.  —Alina Lebedeva 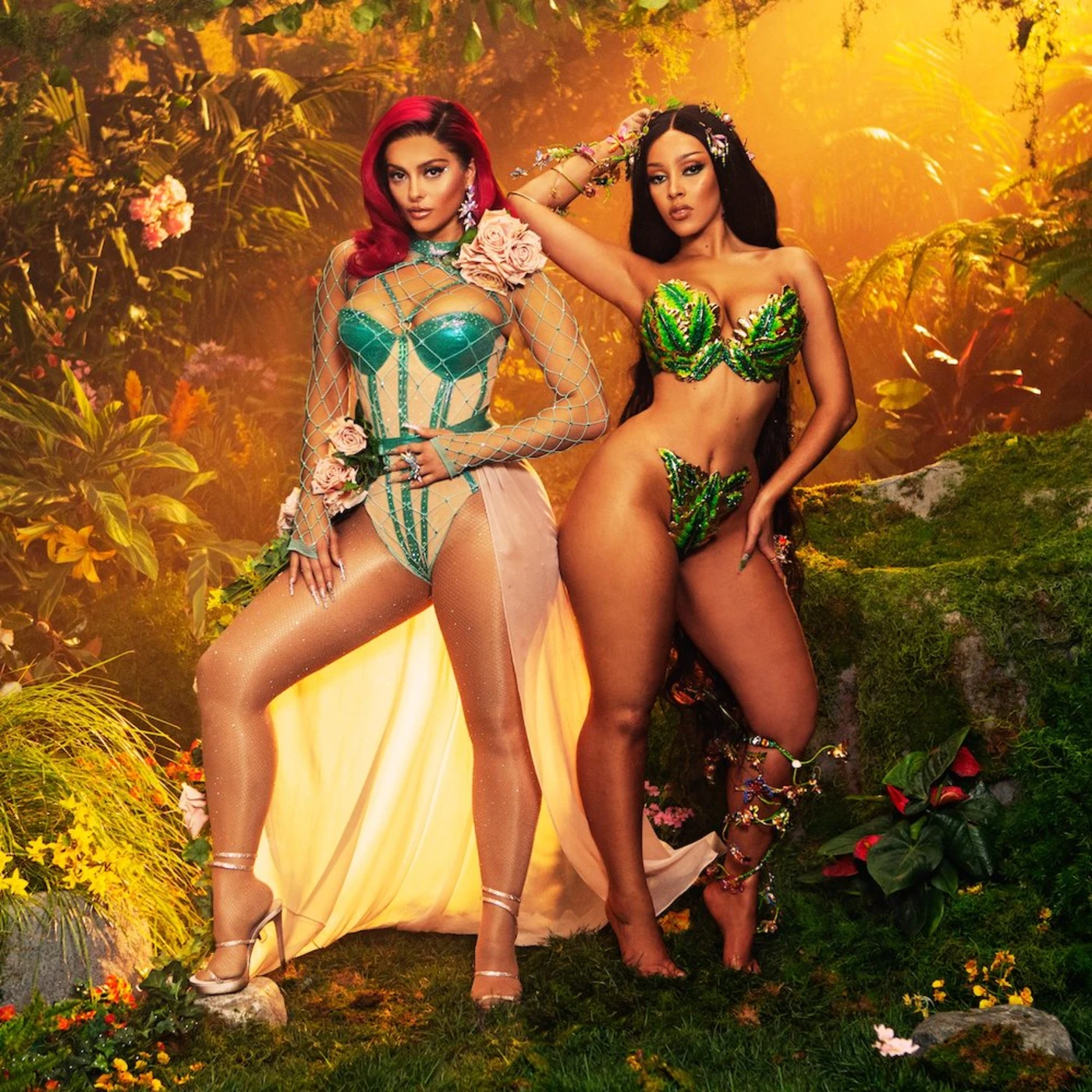 Rexha released the song on Oct. 9 alongside an exciting music video inspired by the movie “Freaky Friday.”

The song is about how Rexha gets jealous after seeing her man like other girls’ social media posts. This is the perfect song for women who are insecure about what their man might be doing on social media.

The new pop anthem has a very distinct, funky beat. The lyrics and chorus are repetitive, but it is still a great song to dance and sing along with.

Rexha promised her fans that there will be plenty more music to come soon.

This empowering, funky anthem is very refreshing to hear. It holds a lot of potential for the rest of Rexha’s new era and is now a crucial part of what is shaping up to be a very successful year for her.  —Payton Steckroat 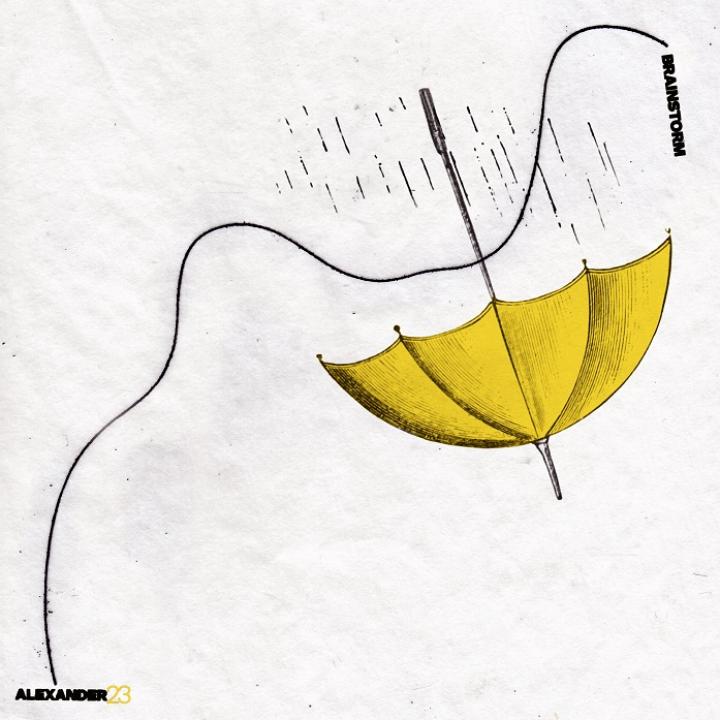 “Brainstorm” dives into the very serious topic of mental health. A common lyric in the song is “How bad is the weather in your head?,” which poses the question of how much mental strife is the listener going through right now.

“Brainstorm” also talks about how hard it is to navigate the storms of one’s mind, sometimes so much so that it is hard to find direction or call for help—especially when one doesn’t know if someone can hear it.

The lyric video features Alexander 23 himself standing under an umbrella, but the rain isn’t falling around him. Instead, it’s falling through the umbrella and the umbrella only. This is a common concept associated with depression: a stormcloud over a single person’s head.

This is a great single with a nice pace and backing track, setting the mood for listeners to dive into the very serious yet neglected issue of mental health.  —Colton Pleslusky 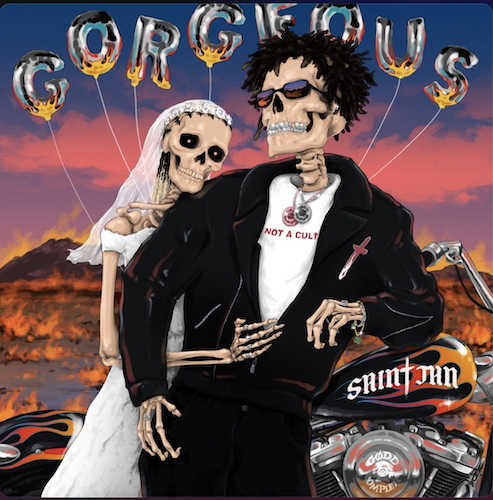 Brooklyn singer and rapper SAINt JHN is back marvelously with his newest single “Gorgeous.”

SAINt JHN has blown up this year with the remix of his song “Roses,” reaching the No. 1 spot on the Hot Dance/Electronic Songs chart and No. 4 on the Hot 100 as well.

This is the second single off his new record “When the World Was Burning,” which is expected to release sometime in November.

Over a fast-paced trap beat, SAINt JHN describes how he made it off the streets and how he has now surrounded himself with fancy cars, watches and clothing that he sees as gorgeous. The instrumental, produced by “Fallen,” is aesthetically wavy and reminiscent of the summertime.

“Gorgeous” establishes SAINt JHN as consistent in his work, and he should not be dismissed as a one-hit wonder. It is exciting to see what more will be offered on his studio debut.  —Caelan Chevrier 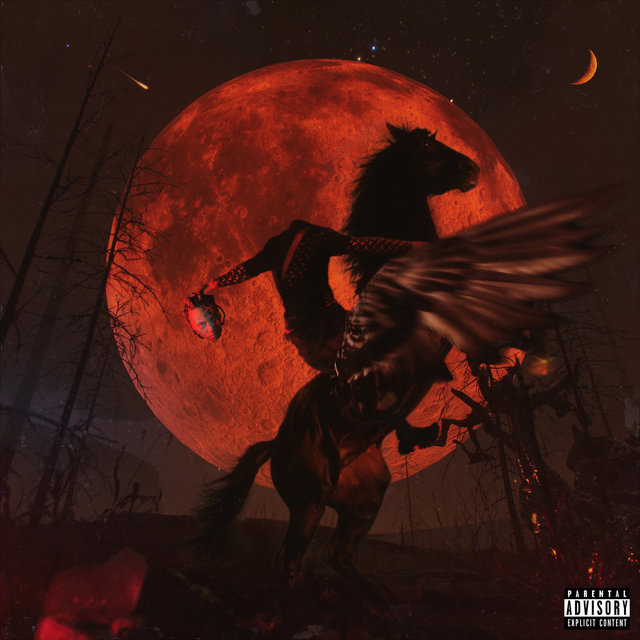 “Sleepy Hollow” is the third song to be released off Trippie Redd’s highly anticipated album “Pegasus.”

With the album release date set for Oct. 30, Redd does an excellent job of establishing a spooky aesthetic through this single. The song boasts a dark yet aggressive vibe that is in direct contrast with his previous album, which showed off a more emotional side of Redd. The lyrics are equally dark.

“Sleepy Hollow” is powered by an intense bass, which, uncharacteristically, Redd does not sing over. He instead energetically raps through the entirety of the song while maintaining the hype and catchy vibe that he is known for.

Overall, “Sleepy Hollow” showcases a different side of Redd and serves as a fantastic anthem for spooky season.          —Larra Lopez

Payton Steckroat is a freshman majoring in journalism. To contact her, email pxs796@psu.edu.

Larra Lopez is a freshman majoring in media studies. To contact her, email lal5736@psu.edu.