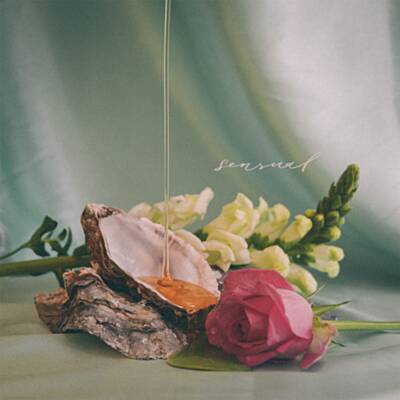 British singer iiola has not achieved stardom quite yet, but her first single of the year, “Sensual,” did not disappoint. iiola’s sound has evolved, and her typical slow, sultry sound has transformed into this dynamic, danceable track.

“Sensual” is her most energetic piece yet. The beat pulses through the listener and makes them want to get up and dance. It also complements her more mature voice, as iiola sounds more confident on this track than she ever has before.

Additionally, the song has a unique retro vibe, which is perfectly showcased on the bridge of the song, in which her vocals fade out and the beat is the focal point.

The best part of this song is the vibrant chorus. It is so catchy and iiola’s voice is perfect. She has a very soft delivery, but on “Sensual,” she adds more depth to it, creating a beautiful chorus blooming with confidence.

iiola’s vocals flow perfectly to the beat, making any listener want to sing along. It is rare to find a pop chorus that is not generic, yet iiola successfully creates a distinctive atmosphere that any pop fan would enjoy.

iiola has fun on this track, which is something that she has not showcased much before. On songs such as “Don’t Shut Me Up” and “Sickly Sweet,” she sings in somber tones with beats that complement the sorrowful lyrics. But “Sensual” shows that she is able to represent a new part of herself by giving the audience a taste of diversity in her music. Pop fans should be sure to check this one out.  —Jack Freiser 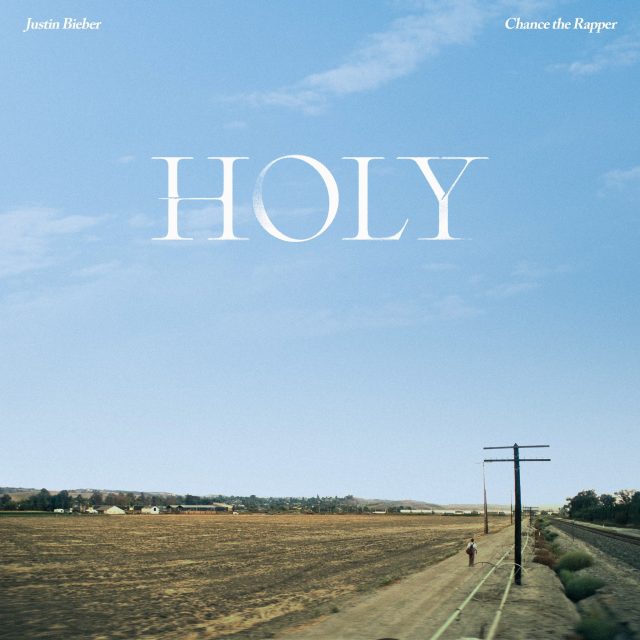 Alongside Chance the Rapper, Justin Bieber released his new single “HOLY,” which was preceded with much anticipation on Instagram.

Although Chance has shown no intention of dropping an album this year, he and Bieber gave fans an upbeat, meaningful, scream-in-your-car-at-the-top-of-your-lungs-type banger that includes a mix of hip-hop, pop and rap.

With Chance’s recent history, which features disappointing records and negative reviews, and Bieber's newly announced return to the music industry, the two artists wanted to provide a bop: something music lovers would be listening to all year long. And they did.

“HOLY” comes out swinging with its catchy chorus, unique beat and a variation of tempos and pitches. Most of the hit single is dominated by Bieber’s vocals, but when Chance joins in, their two voices blend perfectly. Throughout the entirety of the song, Bieber and Chance switch up the instrumental and add in lines to shock the listener. It makes for quite the listening experience.

The two artists also brought attention to their new single by dropping a music video for it. The music video focuses on a working-class factory that was shut down, showing the hardship many are going through during the current global pandemic and raising awareness for those in need. By bringing meaning to the single, this advanced Bieber and Chance’s viewership, which made their fans further resonate with the song.

Despite much acclaim for Bieber and Chance on their new hit, some critics are expressing their worry that Bieber is showing signs of veering towards Kanye West’s personal and musical persona. West frequently references his music and entire life as a following of God, and critics are noticing that Bieber is doing the same, arguing that the pop singer should instead return to his old style.

Regardless of these criticisms, Bieber and Chance granted their fans with a new favorite song, and the two famous singers proved themselves by putting their names back on the map.  —Savannah Scarborough 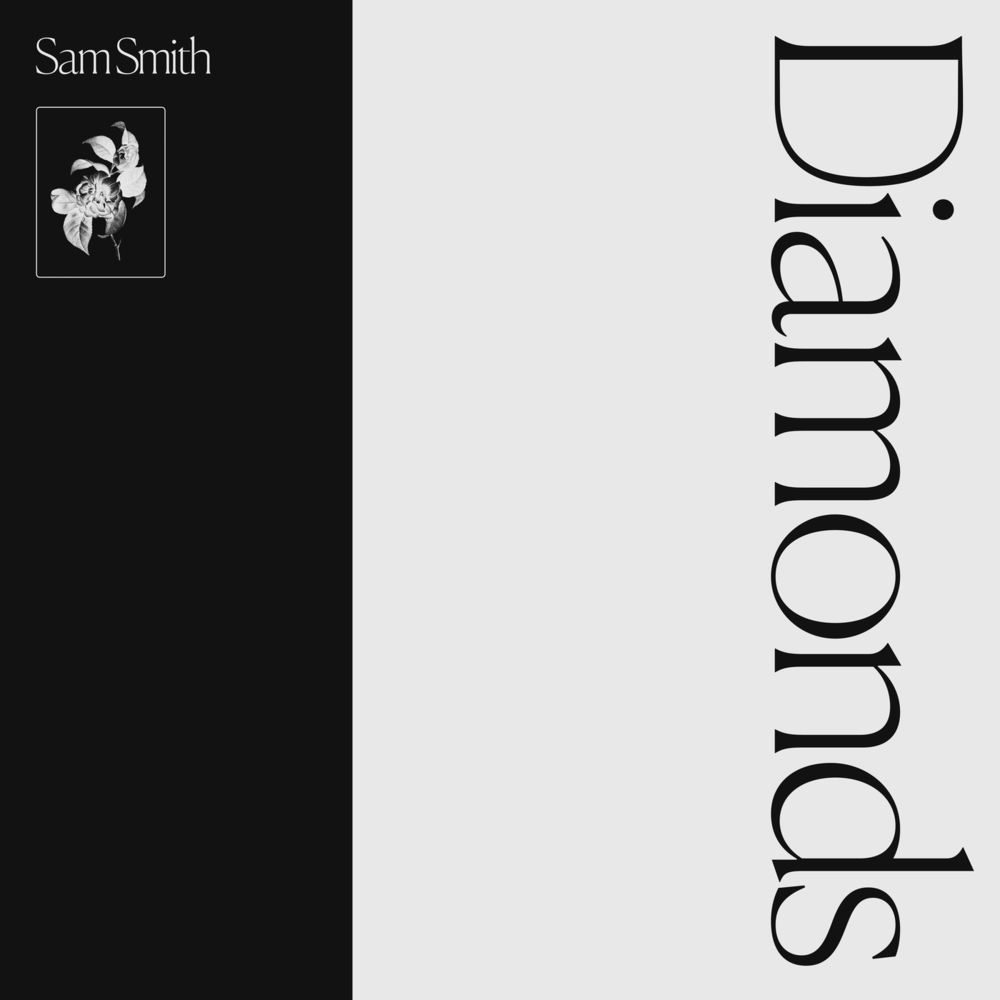 After dropping singles with artists like Normani, Calvin Harris and Demi Lovato over the past year, Sam Smith announced a new single, “Diamonds,” and an upcoming album titled “Love Goes” last Friday.

In “Diamonds,” the four-time Grammy winner switches up the soulful R&B sound that the singer is known for with an upbeat electro-pop song.

Even though the production is a departure from Smith’s earlier works such as “Stay with Me” or “Too Good at Goodbye,” “ Diamonds” still has the classic heartbreaking lyrics and Smith’s rich, emotional voice.

Over the years, Smith’s singles have been leaning more towards the pop and EDM spectrum. Smith’s voice has always been the highlight of these tracks, yet it is all buried by the glossy productions of “Diamonds.”

As such, the new song is a bit of a letdown, considering how successful the singer’s debut album was. It seems like Smith is trying to be more commercial with the new single, but in today’s music landscape, the song simply does not stand out in the sea of commercialized pop music.  —Jimmy Lu 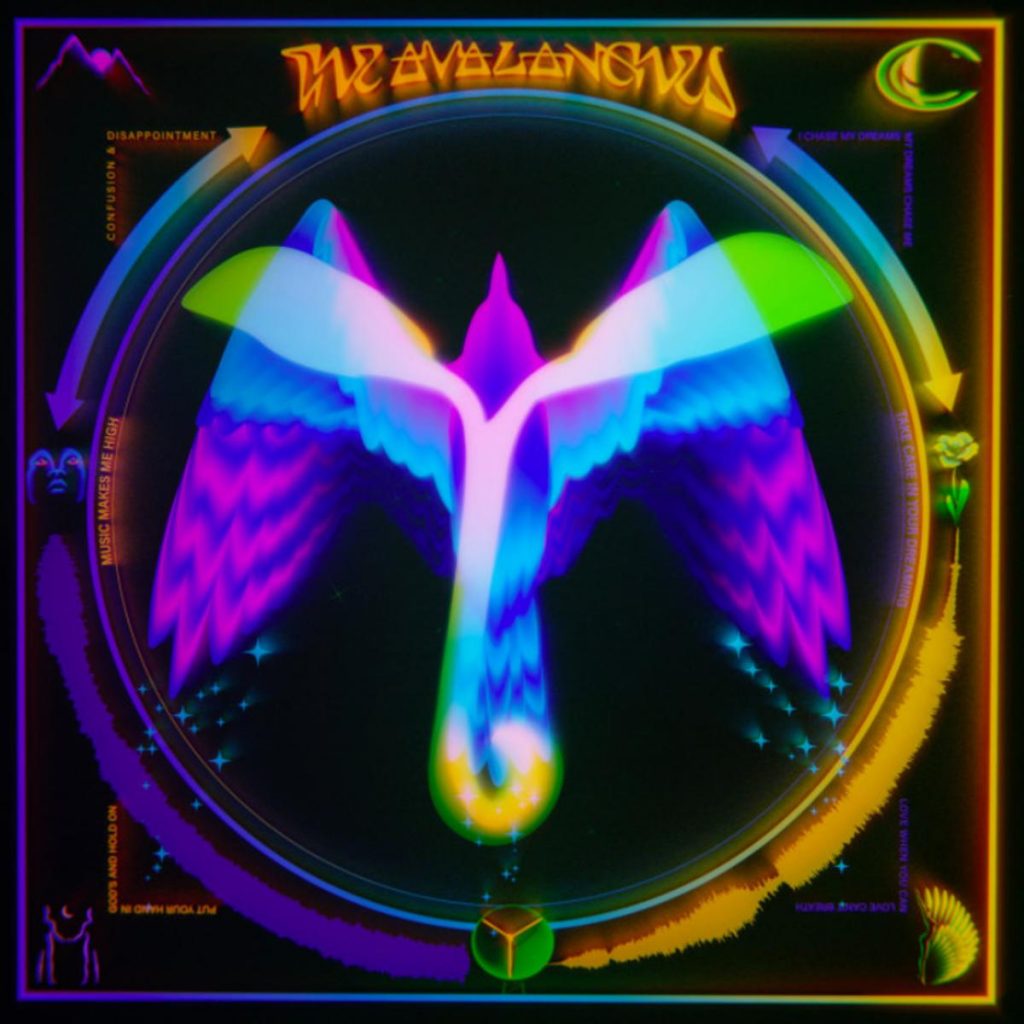 The Avalanches feat. Denzel Curry, Tricky and Sampa the Great – “Take Care in Your Dreaming”

Anyone who has listened to the Avalanches’ debut album “Since I Left You” knows that the group’s electronic grooves have always been primed for the rap game.

Taking a seemingly different approach to their last two albums, which have been mainly composed of samples and no features, The Avalanches look ready to hand the mic to some MCs, and “Take Care in Your Dreaming” provides quite the optimism that this a right step for a band that is looking to release its third album in 20 years.

Outsourcing the vocals worked tremendously on the band’s latest single. English musician Tricky offers a great chorus sample that blends in with the dark yet beautiful production, Denzel Curry gives an emotional verse chronicling each of the past 10 years of his life, and Sampa the Great offers a very passionate verse of her own.

On the production side, The Avalanches hold their own with a piano that strikes the right notes at the right time and a drum pattern that had to be designed with Curry in mind. By the third chorus, all the features come together to mesh organically with the music and create a lurid dreamy song with dark undertones.

“Take Care in Your Dreaming” offers a lot of excitement for the Melbourne outfit’s third album and shows astonishing development for a group that has always tested the boundaries of what music can sound like.  —Paul Martin 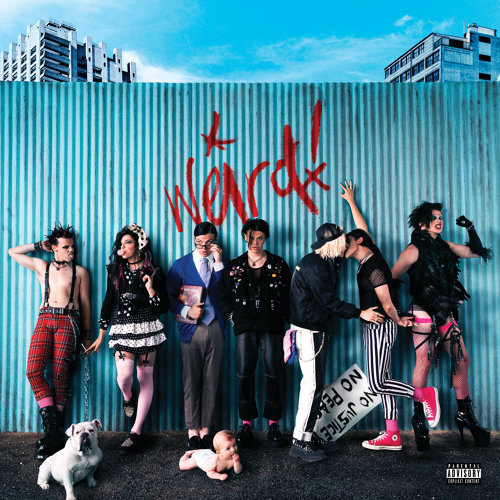 Yungblud – “god save me but don’t drown me out”

Along with announcing the official release date of his new album, Yungblud, also known as Dominic Richard Harrison, presents his latest single, titled “god save me but don’t drown me out.” It is the third single on the album released in advance.

The new track is more of the same of the singer’s usual theme. Just like always, Yungblud is brutally honest, as he puts up a fight against his own self-consciousness, saying “I won’t let my insecurities define who I am.”

The lo-fi style of the song and the ease with which Yungblud switches his pitch tones make the song sound euphonious, while the instrumental part, which includes electronic guitar and drums, highlights Yungblud’s vocal range.

The single is presumably a generalizing introduction to the upcoming album “Weird,” which will be released on Nov. 13.  —Alina Lebedeva