Intro to Photojournalism students were tasked with photographing events on and off campus and found conductors and comics, kinesiology and casual conversation. 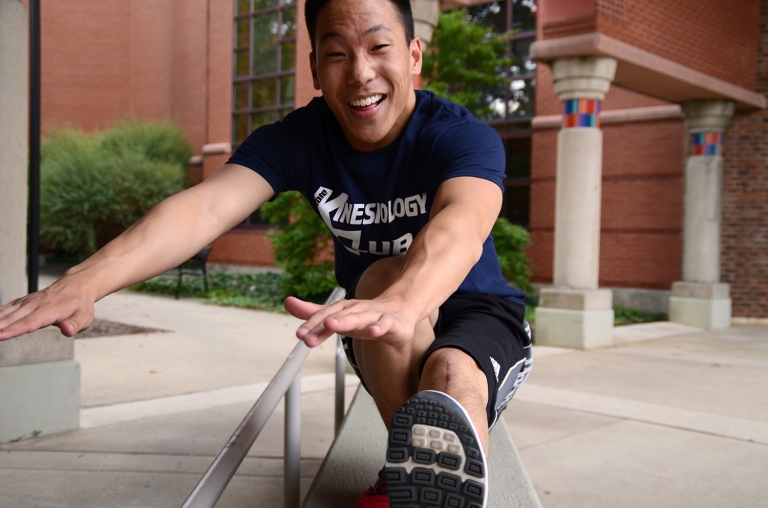 Freshman Bryan Wang, along with other members of the kinesiology club spent the week urging passersby to exercise as part of their Exercise is Medicine program. / Photo by Mike Hassick 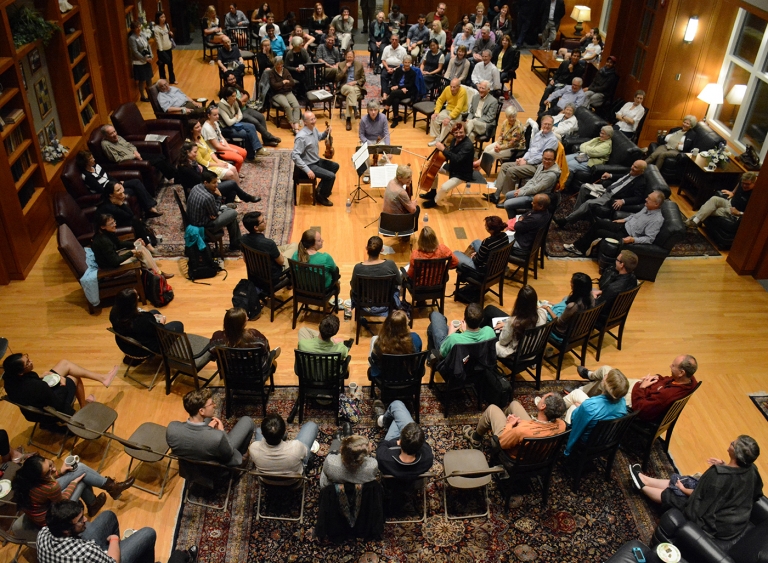 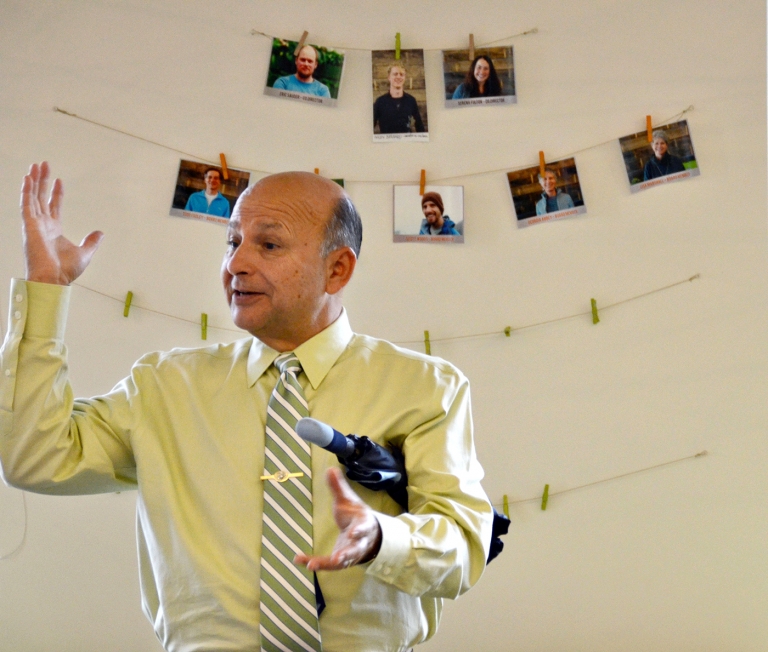 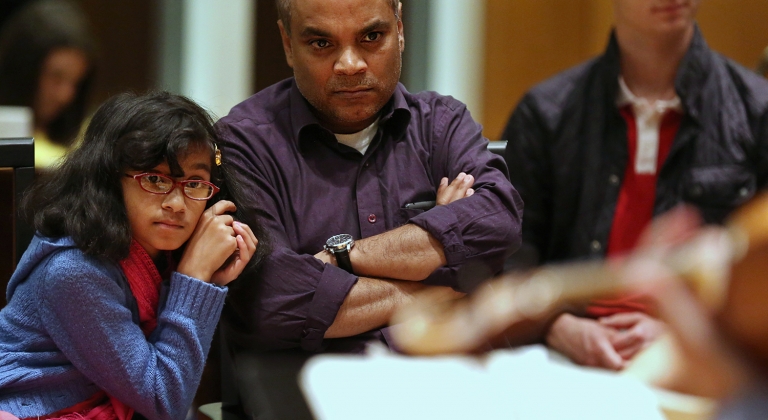 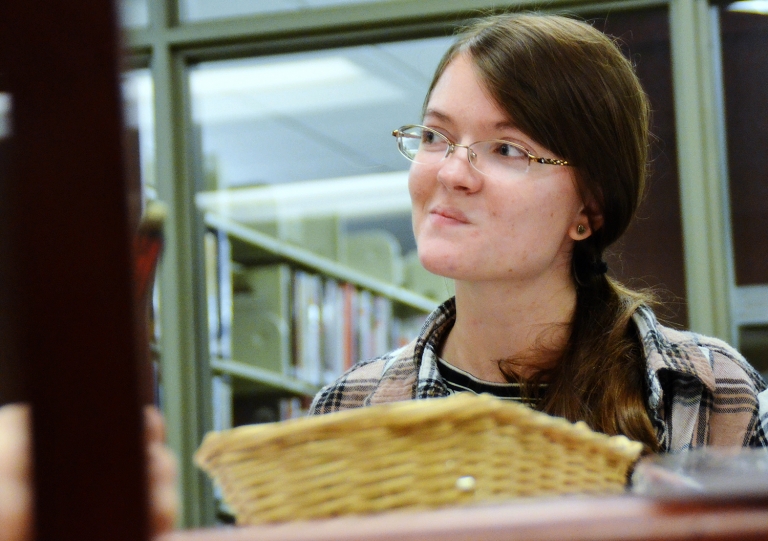 Kellie Altland, 22, at Schlow Library for the Comics Club. She has been a member of the club for ten years. / Photo by Jessica MacCallum 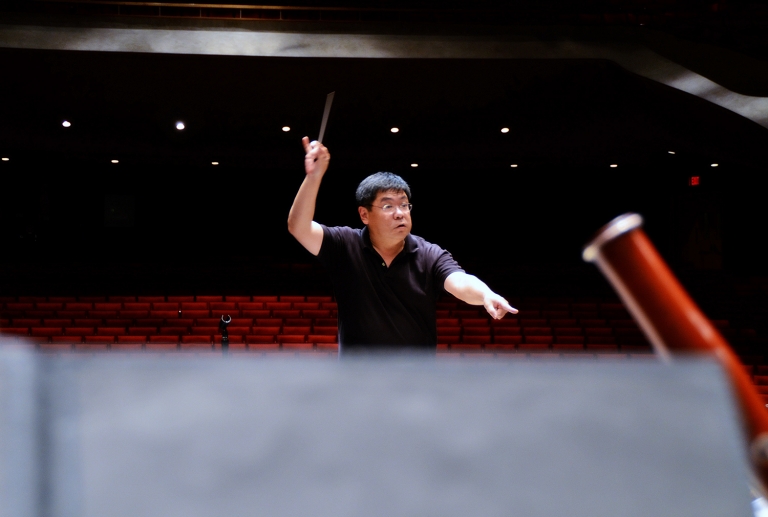 Michael Jinbo, maestro of the Nittany Valley Symphony, conducts the orchestra during a rehearsal at Eisenhower Auditorium. Jinbo has been maestro of the symphony for 25 years. / Photo by Clayton Over 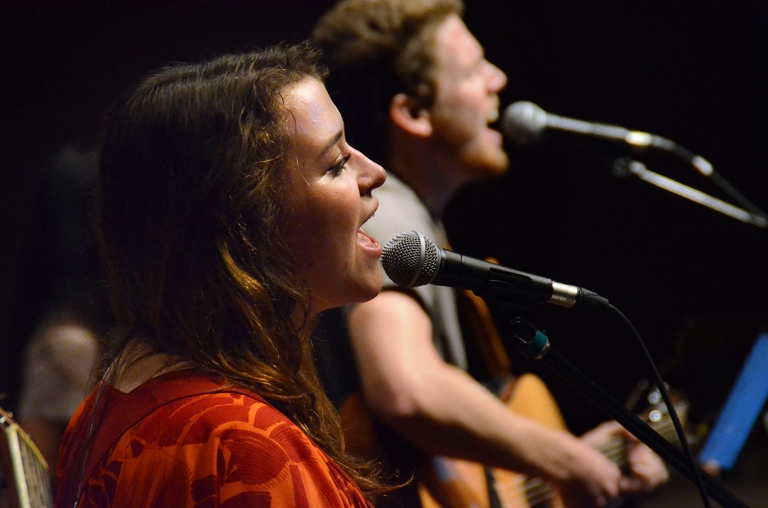 Alicia Rogers and Danny Barker sing during the weekly meeting of Cru, a student religious organization, in the HUB Auditorium. Alicia, a Meteorology major, and Danny, a Secondary Education major, lead the music portion of Cru with the help of their band members on a bi-weekly basis. / Photo by Chris Moyer