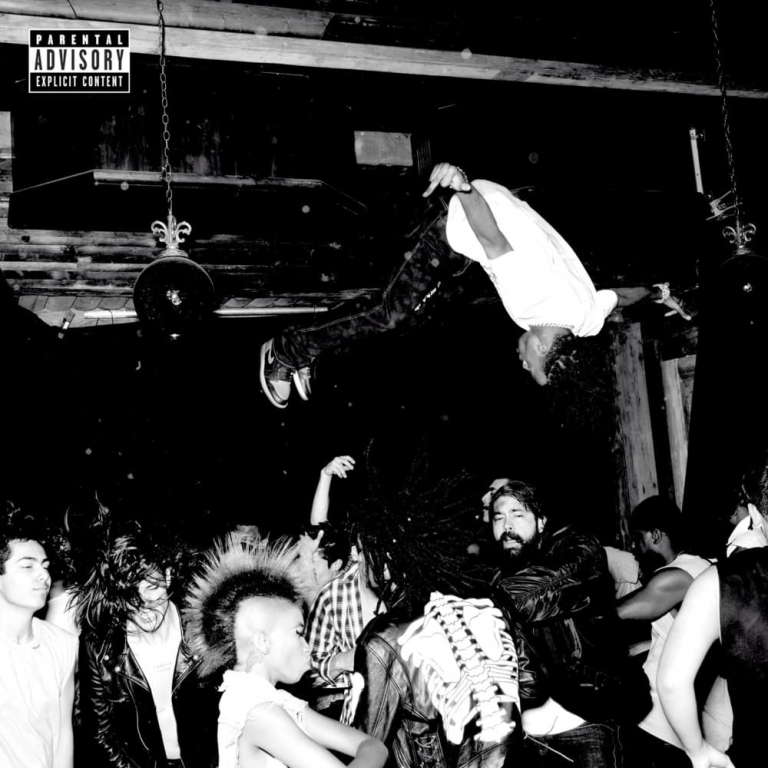 On his debut, self-titled album, Playboi Carti was boring and the appeal was lost on most people. The songs were repetitive and there was nothing interesting about Carti the musician or the person. On his second go around though, the 22-year-old artist swung for the fences and connected. Across an impressive 58 minutes of music, Carti shows what it is that is so appealing about the new wave of Soundcloud rappers: they know how to catch a vibe. As the album title would suggest, there is no better album to just throw on and have a great time with your friends than Die Lit. Producer Pi’erre Bourne crafts a perfect world for Playboi Carti to exist in where as long as Carti’s tone matches the production, the rest will work itself out. Think of this new age of hip hop not as traditional hip hop, but early jazz. Playboi Carti is scatting over the beat and it’s hard to do any thing but bounce and sing along. - David Arroyo 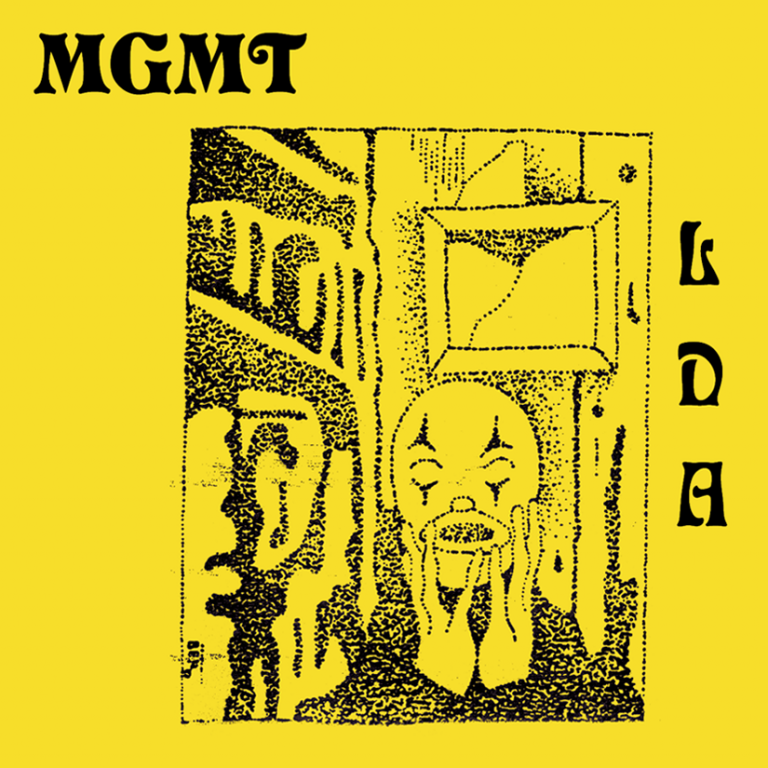 MGMT redeemed themselves on their fourth album, which was released in February of this year. With an interesting but unique feeling that resembles many sounds from the 80s, Little Dark Age deserved all of the attention it received this year. The opening track, “She Works Out Too Much,” is one that should not be forgotten as 2018 comes to a close. MGMT succeeds in their ability to dive into different styles of music. While there are many bands who explore several genres of music, MGMT works harder by actually experimenting with each of them. The music on this record is funky and fresh. Although Little Dark Age’s popularity did not stand strong as the year progressed, it still should be regarded as one of the higher ranked albums from this year. If anything, MGMT created an extremely catchy record with tracks that will stick around for an even longer time. - Jenna Minnig 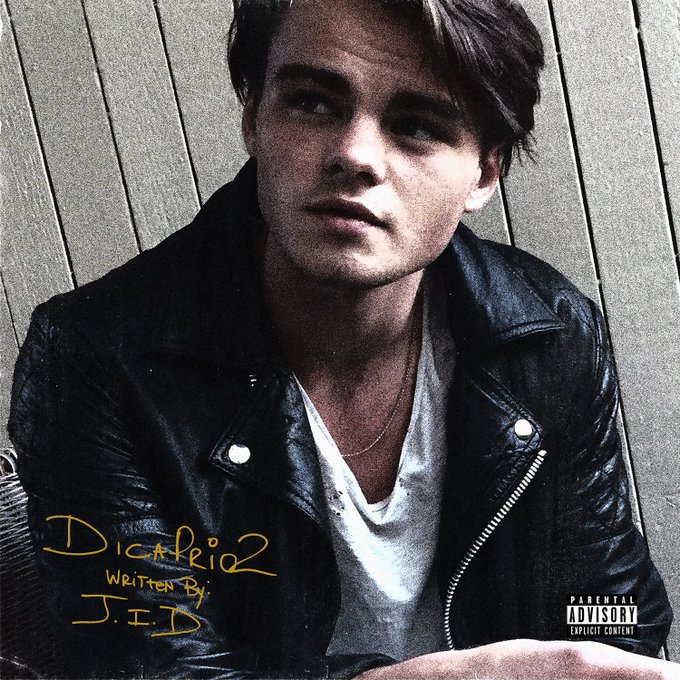 On DiCapario 2, J.I.D. showcases all the things that made him one of the most intriguing newcomers last year. The project showcases how effortlessly J.I.D. can perform the double-time flows, but more impressively than rapping fast, he has the ability to create narratives and meaningful content while doing it. Complemented by DJ Drama, the project will make any hip hop head happy due to J.I.D.’s intricate rhyme schemes, unique voice and hyper speed delivery. J.I.D. provides social commentary on “Off da Zoinkys” and talks about struggles that he faces dealing with fame on “Workin Out,” while providing a motivational anthem to achieve success with “Just da Other Day.” On DiCaprio 2, J.I.D. proved why many in hip hop circles are calling him the next great rapper. - Jerome Taylor 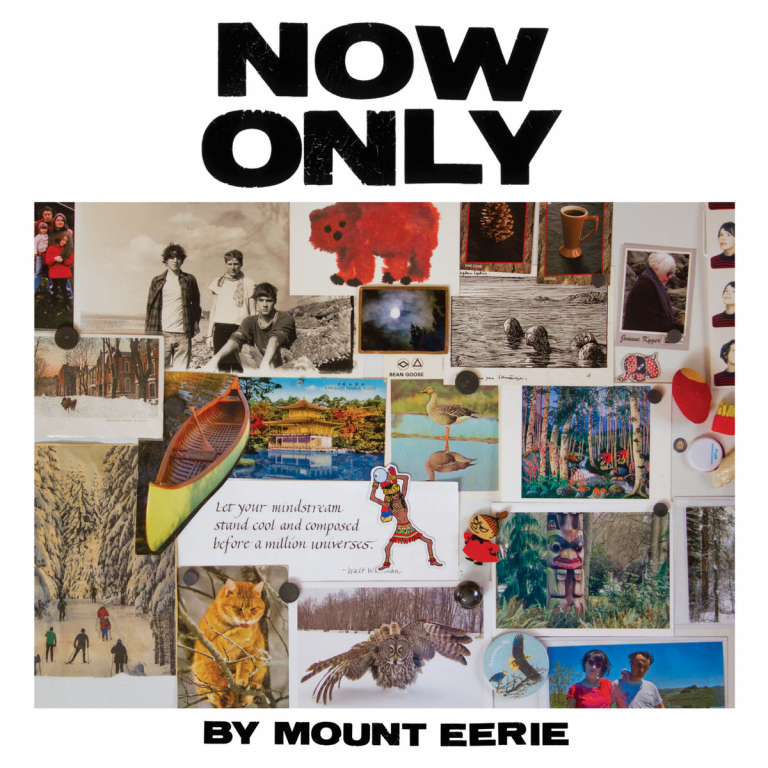 Still grieving the loss of his late wife, Phil Elverum returned in 2018 to release more music under the moniker Mount Eerie and continued to reflect on this loss. What was clear in contrast to last year’s masterpiece A Crow Looked at Me was the attention to detail. Where A Crow Looked at Me w imas immediate thoughts and feelings, Now Only has the same raw emotion with much tighter production. The musicianship shines through this year as Elverum continues to make some of the saddest music currently out. As he continues to heal, the music is likely to continue to evolve and 2018’s Now Only is a companion to his first reflections and a piece that will likely only get better with time. - David Arroyo 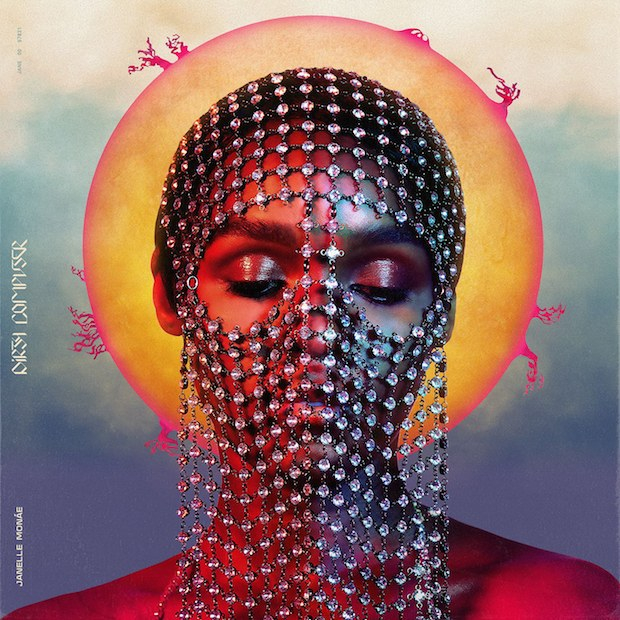 Janelle Monáe’s return to music was an impressive one, as Dirty Computer was her first full length project since 2013. This project was highlighted by Monáe’s commentary on sexuality, feminism and politics. For some, these topics can be taboo, but for Monáe she creates enjoyable vibes by using exquisite production and marvelous melodies to create an astounding body of work. She rode Prince vibes on the lead single “Make Me Feel” and enlisted Pharrell to help create a bouncy fun record on “I Got the Juice.” She also made sure to provide commentary on the current American political situation with a song like “Americans” and made sure that her feelings about President Trump were known with the lyrics, “If you try to grab my p**** cat, this p**** grab you back (hey!),” on “I Got The Juice.” Janelle Monáe constructed an enjoyable, well thought out project with Dirty Computer; the only thing her fans want next time is a shorter wait between albums. - Jerome Taylor